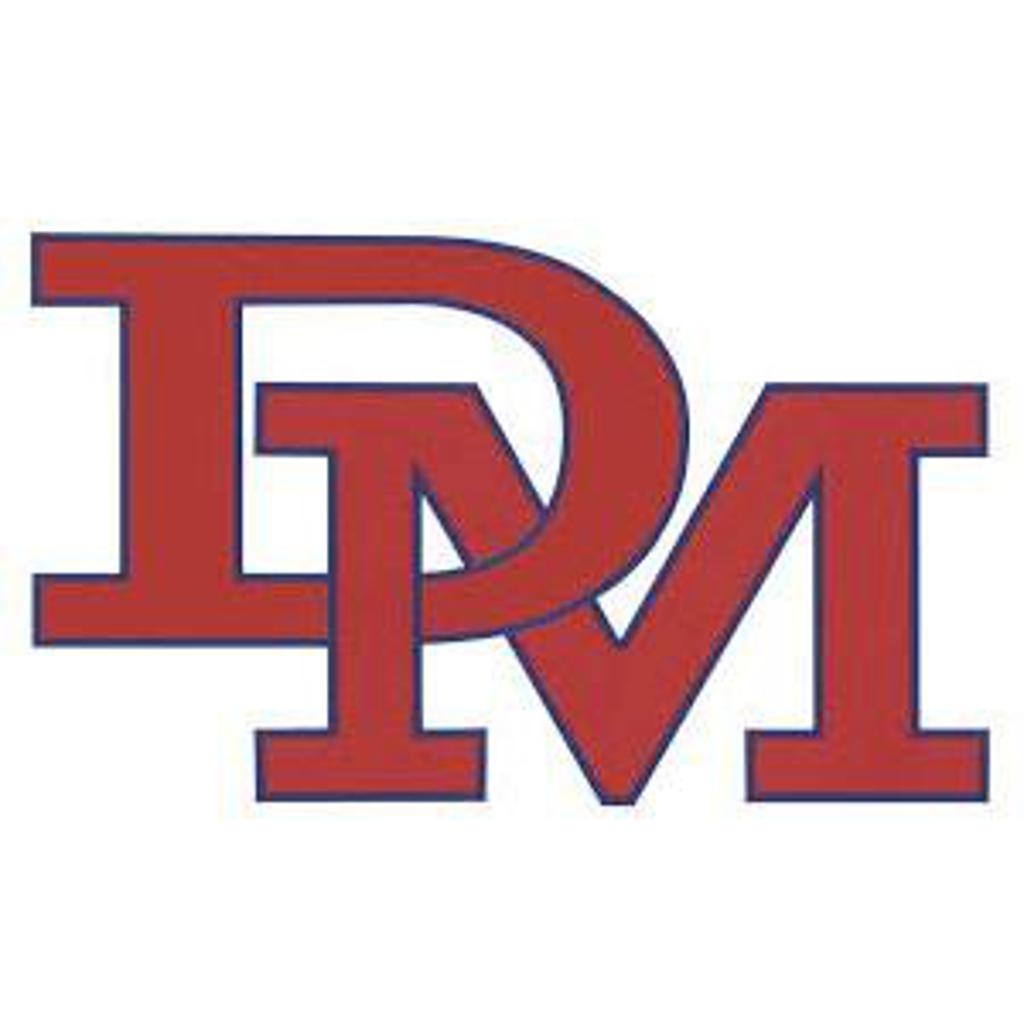 THE STAGS AT A GLANCE

SEASON SYNOPSIS: The defending ACIT Champions put together a dominant run through the Washington Catholic Athletic Conference, losing just one game - the regular season finale against Paul VI. They avenged that loss a week later, beating PVI to win their second WCAC title in three years. The Stags haven't played since that game, giving them the longest layoff of any team coming into this year's tournament.

DeMatha is led by a pair of Division I-bound seniors in 7-foot-7 center Hunter Dickinson (Michigan) and do-it-all guard Earl Timberlake (Miami), while 2021 wing Jordan Hawkins has emerged as a key piece in his first year with the program after transferring from Gaithersburg (Md.) last summer. The Stags are loaded with depth overall, and get contributions from up and down the roster.