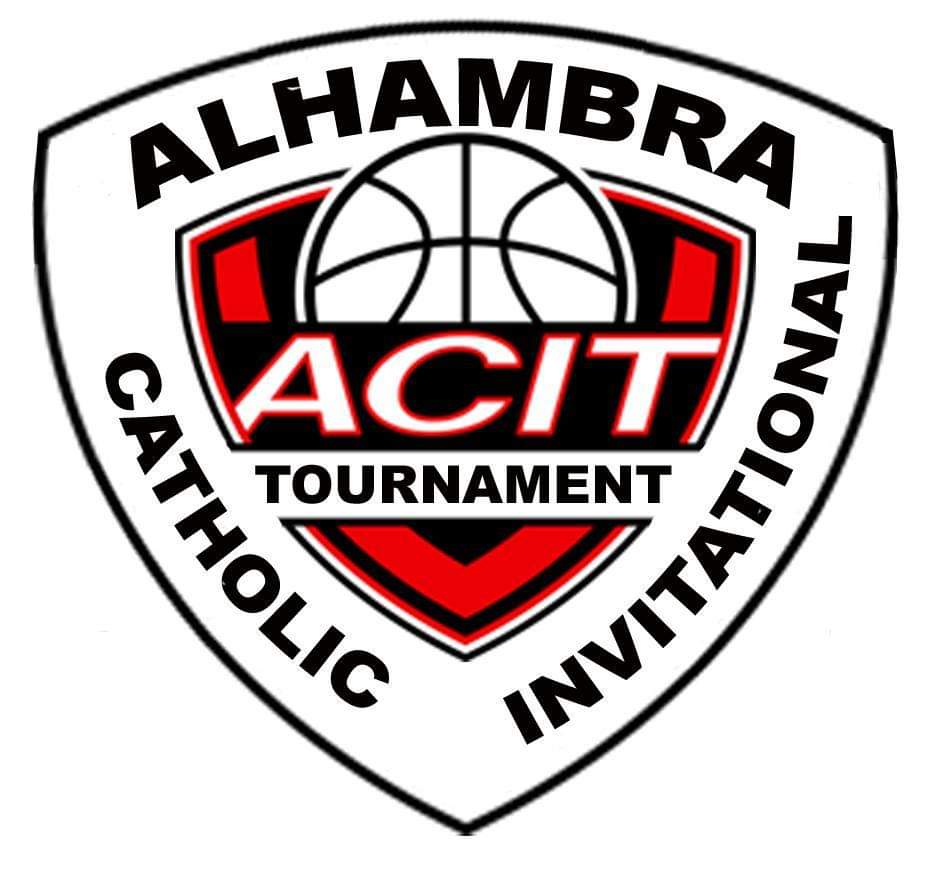 “We just got punched in the mouth and Coach [Patrick Behan] got on us a little bit,” Maddox said. “So we had to come with it or else we would have heard from Coach. So we came out and punched them in the mouth and then just kept running after that.”

Maddox led the Cadets with 13 points, while 2019 guard Casey Morsell had 11 and 2020 guard Ishmael Leggett finished with 10.

“Defense [was the key],” Morsell said. “We took a stand, possession after possession on the defensive end and it translated to transition lay-ups and easy open buckets on the offensive end.”

DeMatha fell into an early hole but battled back to force overtime, and then outlasted St. Frances in the most thrilling contest of Day 1.

“It was a good game,” Moore said. “We started out real slow; I think we weren’t playing as a team at first, but in the second half we came back and we fought through and we played great as a team.”

SFA 2020 forward Jamal West sent the game to double overtime by calmly sinking two free throws with 0.8 seconds remaining in OT, but DeMatha held on in the second extra period to earn the victory. Young provided the go-ahead bucket in double OT.

2019 guard Rajeir Jones finished with a game-high 28 points to lead the Panthers, who were without star 2020 point guard Ace Baldwin due to injury. Toles added 20 and West 15 and 10 rebounds.

“It was a great, great effort and I give a lot of credit to St. Frances," DeMatha coach Mike Jones said. "We’ve had some battles over the years, but we don’t get to play them that often, so it seems like every time we do, both teams are highly-regarded in our respective cities. For them to come out and play us as tough as they did without Ace is a credit to the heart of their team. I mean, they’re Baltimore City kids, and they ain’t going to back down to nobody. I was happy we won, but honestly proud to have competed with them with them playing that hard.”

The Purple Eagles survived an early scare from a motivated Bishop Walsh squad, pulling away in the second half to hold off the host Spartans.

Bishop Walsh - playing in front of a partisan and vocal local crowd - jumped on top early and went into the locker room with a 28-26 lead at halftime.

The momentum shifted in the third quarter, though, as Gonzaga outscored Bishop Walsh 16-6 in the frame and never relinquished the lead.

“Coming out at first we knew we weren’t going to get no calls, and I think that’s what we were looking for in the first half," Williams said. "But in the second half, we just started to play our game and didn’t look for calls. We kept attacking strong and playing defense, and that’s what got us the win.”

“In the second half we came out too comfortable," Nkamhoua said. "We came out and a little bit started reverting to our bad habits instead of staying with the mentality we had that put us on top and had us controlling the game pretty much the whole first half.”

The Panthers survived a dazzling performance by Gaels 2019 guard James Bishop to earn a victory in Thursday's nightcap.

Bishop - a Louisiana State commit - poured in 39 points on 14-of-24 shooting (6-of-9 from 3-point range) and had one last opportunity for a tying bucket in the final seconds, but was swarmed by a host of PVI defenders who knocked the ball away.

PVI led 17-9 after one quarter and 33-25 at the half, but MSJ stayed within striking distance, which Bishop hitting one big shot after another seemingly at will. They cut the lead to two points in the fourth quarter, but couldn't get any closer. A brutal late technical foul call on the MSJ bench with 1:07 to go allowed the Panthers to take a 65-59 lead that effectively iced the game.

"Our team came to play and we strapped it on defense," Bishop said. "I think if a couple of calls go our way and we cut down on some of the turnovers that we made, the game goes our way.”

"Trevor and Avery [Ford] and Dug [McDaniel] have done such a good job this year as two sophomores and a freshman," PVI coach Glenn Farello said, "and then it was great to see two seniors step up big time in Xavier Joyner - who has been out the last month with an injury - to hit five 3’s for us, and then Josh Oduro with a double-double. It was great to see senior leadership and the young guys battle.”