The Bishop Walsh (Md.) guard had a strong senior season. 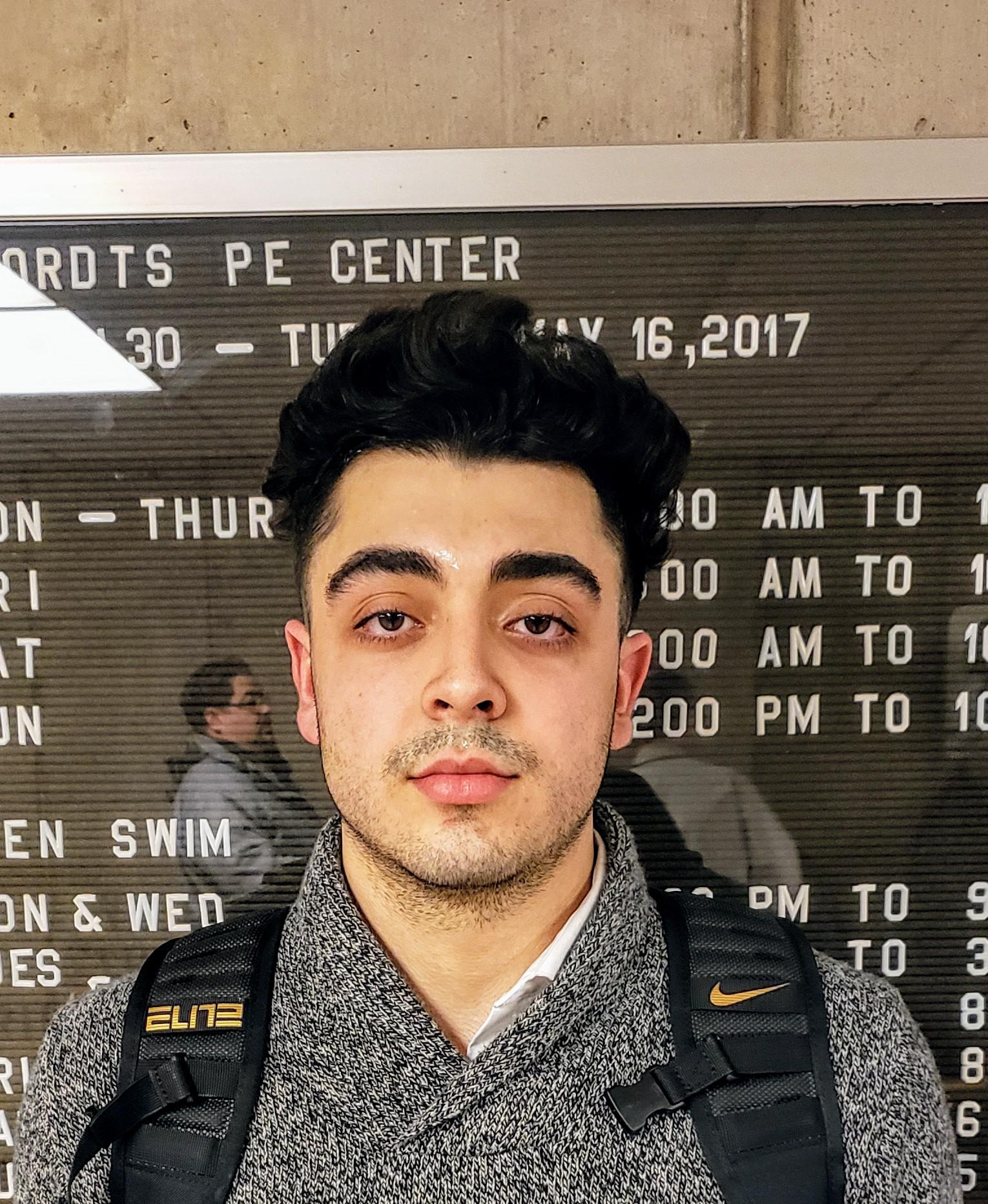 2019 guard Anthony Torelli came to the United States three years ago from Canada to attend St. James (Md.) and hone his basketball skills.

After two solid seasons there, he followed head coach Dan Prete to Bishop Walsh (Md.), and had his best all-around campaign as a senior, averaging 11 points, 7 rebounds and 5 assists per game for the resurgent Spartans (20-8).

After a game at the recent Alhambra Catholic Invitational Tournament, the 6-foot-4, 200-pound Torelli took some time with DMVelite to discuss his development, recruitment, off-court hobbies and more:

HOW DO YOU FEEL YOUR GAME HAS DEVELOPED?

“I’ve definitely become more cerebral, like doing more thinking about the game. Before it was just like, ‘Yeah, OK, go out and play.’ I got here and the guys were bigger, stronger, faster, and I just couldn’t do that because I wasn’t bigger, faster, stronger yet. I’ve worked on my body a lot, so that’s helped me become stronger, but speed and all that stuff is still, like, even par, so I have to think better than the other team and better than the other player across from me. So I think that’s what’s helped me a lot in my development.”

“Shooting, definitely, and I’m very good at getting people involved - I don’t like when the ball sticks. I want it to move; the offense flows better and we get easy buckets and stuff like that. So just getting my teammates involved and shooting are the main things."

“Right now my recruitment is still up in the air; like, I haven’t signed or committed. I'm being looked at by a couple of Ivy League schools, UMBC has looked at me heavy, JMU and schools like that. Coastal Carolina, East Carolina called the other day, so I’m still keeping my options open.”

“Well, I definitely want it to be a four-year program - I don’t want to be that guy that transfers two, three times or things like that. I want to have a relationship with the coach like I do with Coach Prete, where I can go to him for anything. But it has to have what I want academic-wise. Like, I want to do something with medicine - sports medicine or something like that - where I can do something after basketball.”

“I’m pretty chill. Usually I just like to sit in my room and I watch a lot of Netflix - I’m a movie guy though, but I do watch a couple of TV shows. Designated Survivor - would highly recommend. It’s very good. But yeah, I just chill and hang out with my friends. I’ve got a girl and I talk to her sometimes.”

ANY MOVIES/SHOWS IN PARTICULAR?

“I started with soccer in first, second, third grade and it was weird because I didn’t really like soccer like that. I just did it because my Dad put me in it and was just like, ‘Hey, play a sport’ and that’s kind of like the starting thing in Canada - that or hockey. My Dad’s not really a fan of hockey, so he put me in soccer. And then before soccer practice I had the soccer ball and I had a hoop outside in my driveway, and I would just dribble it around and shoot the soccer ball. He was like, ‘You like basketball? You want to play next year?’ and since fourth grade on, I’ve been playing ever since.”