An overview of the nation's largest holiday basketball tournament. 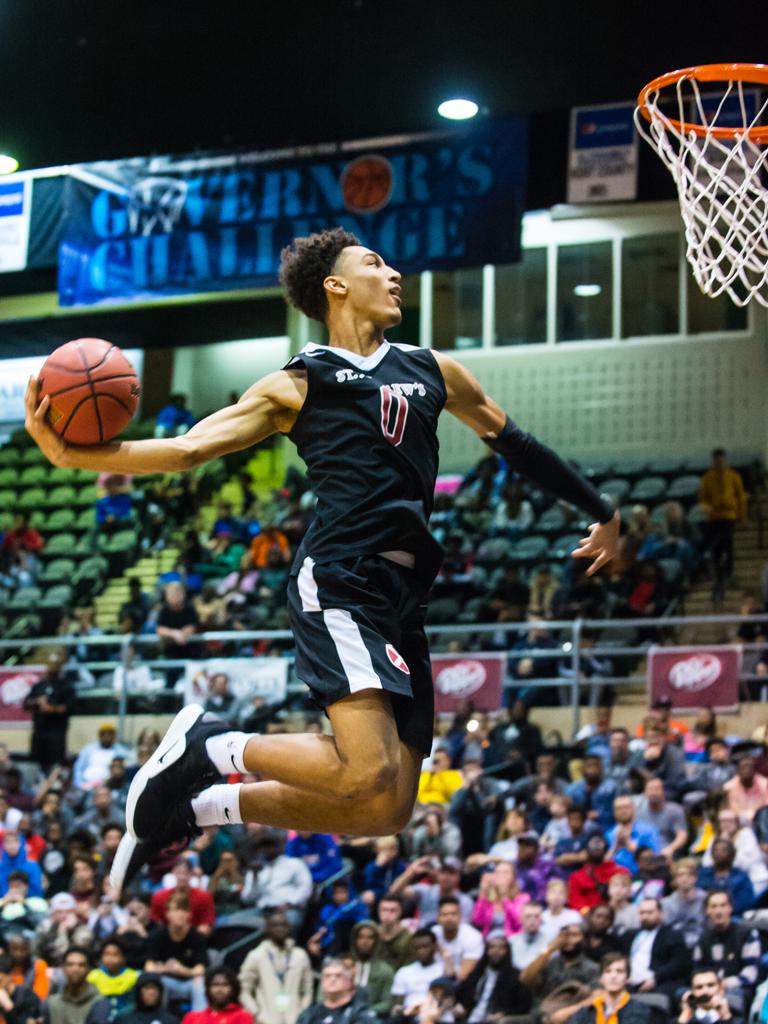 A breakdown of all 130 teams from 13 states, Puerto Rico and Canada. 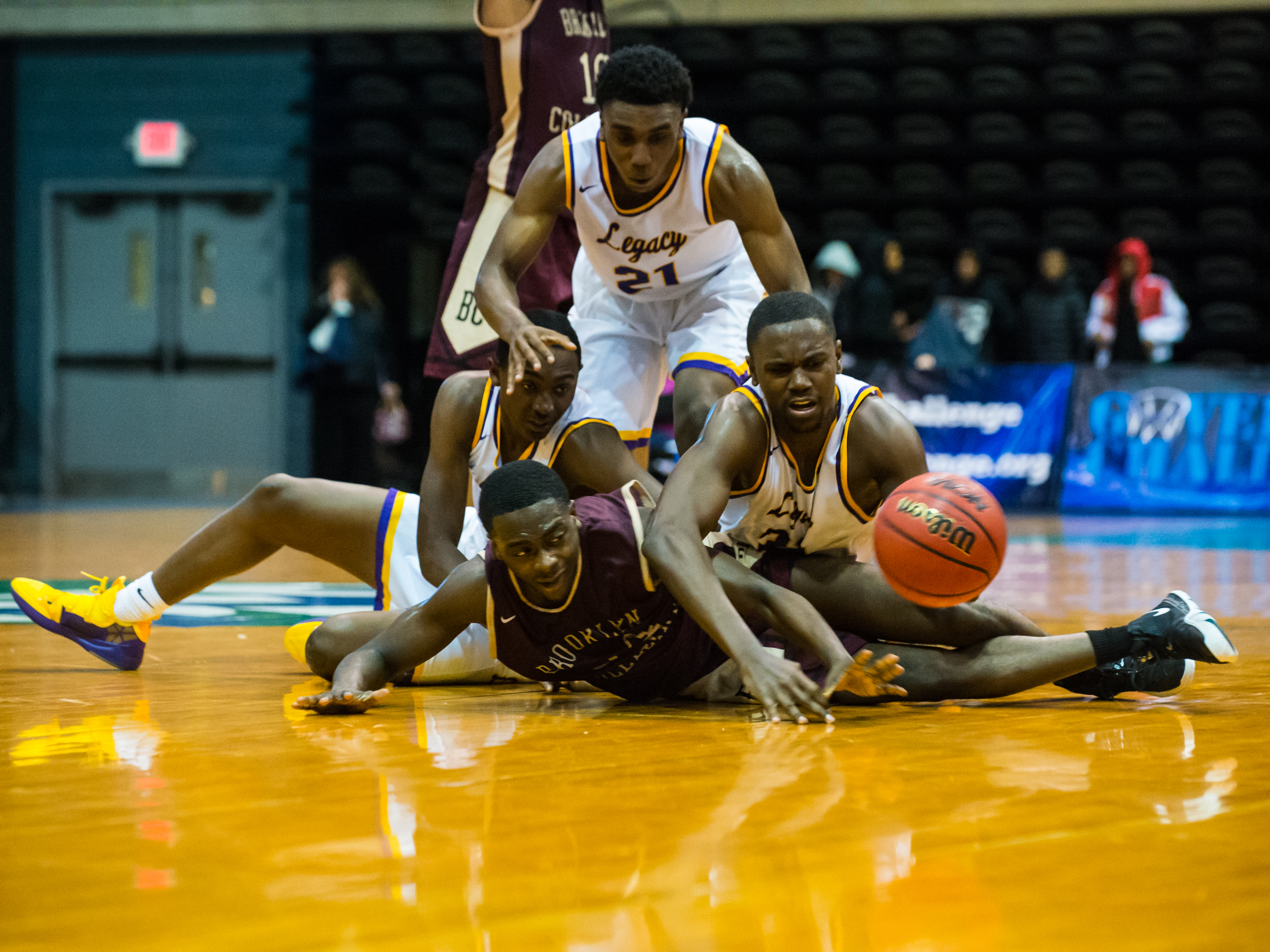 Legacy Early (SC) and Brooklyn Collegiate (NY) battle for a loose ball at the Wicomico Youth & Civic Center in 2018.

WHAT: The 39th Annual Governor’s Challenge, the largest holiday high school basketball tournament in the country.

WHERE: Salisbury, Md. The event will be held at 5 venues:

THE HISTORY: Created in 1981 by longtime Wicomico HS coach Butch Waller as a four-team, one-day event featuring Wicomico, Crisfield (Md.), DeMatha Catholic (DC) and St. John’s College (DC). The field expanded to six teams the following year and has grown steadily ever since, and was officially named the Governor’s Challenge in 2010.

HOW IT WORKS: With so many teams taking part, the Governor's Challenge schedule is broken into sessions - and then into Divisions and Brackets - that span the week. There is a DMVelite Showcase Division comprised of 31 teams from across the country - as well as Canada and Puerto Rico - who will play a series of non-bracket games.

Bracket play features groups of four teams, with winners advancing to play each other the following day and the losers meeting in a consolation matchup. Each bracket crowns a Bracket Champion.

Overall, the number of teams and intriguing matchups - along with features like the highly-anticipated Jimmy John's All-Star Experience (Slam Dunk, 3-Point, and Skills Contests) create an atmosphere unrivaled in high school holiday competition.

Stay locked on DMVelite.com/GovChallenge for information on every game, along with Daily Notebooks, Player Interviews, Live streaming and more!