Benny Williams and Colin Smalls led the Lions to victory. 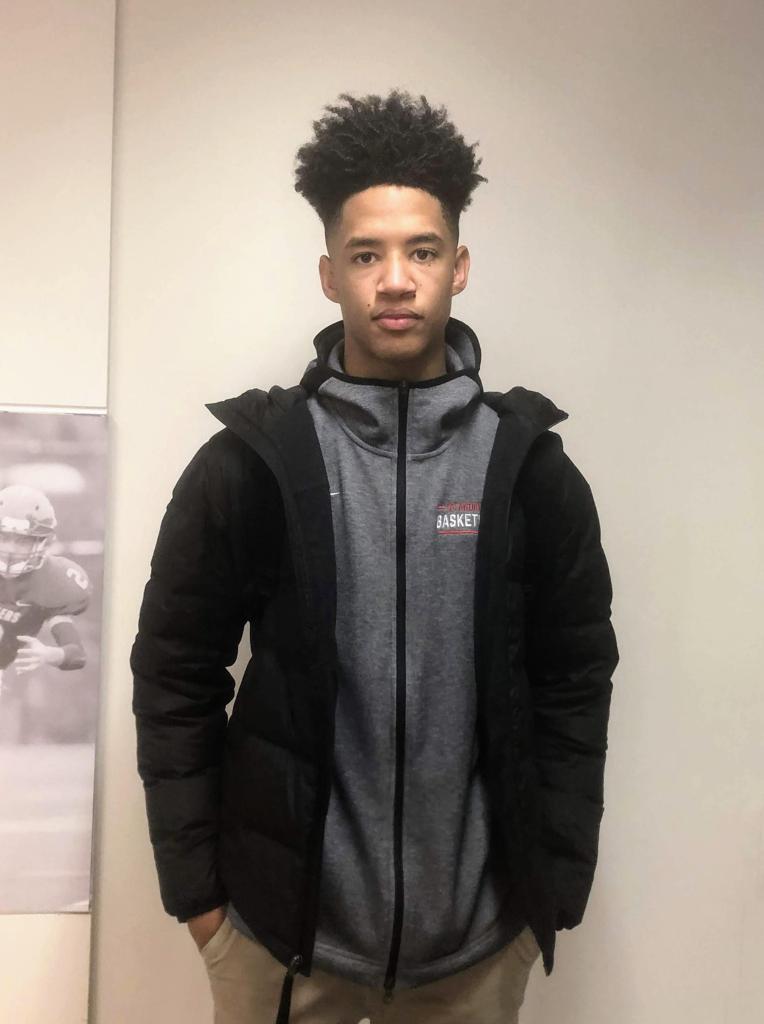 WASHINGTON, DC - It was an impressive road win for St. Andrew's Episcopal School (7-1, 3-0) as they stifled Sidwell Friends 41-31 in a Mid-Atlantic Conference matchup on Thursday.

St. Andrews’ smothering defense held Sidwell in check throughout the game, as they held them to four points after the first quarter.

I asked St. Andrew's head coach Kevin Jones about the season so far and the previous battles against Sidwell in the past:

"Yeah, so far, I think we're 7-1 right now, this win, I know our league record just moved to 3-0, which we're obviously really excited about moving into the (winter) break. We prepared for this game, and I have the utmost respect for the Sidwell Friends program, they do an excellent job... we might have won a game by one point, won a game by three points, and what you saw today, three points at the half until we pull away by ten. So we've had some success the last five times - winning four of them, but they've been, like, extremely close games and battles."

Coach Jones continued: "I can't remember exactly so don't quote me on this, but I think we held them to four points after the first quarter. We had a grip on the game in the second quarter, we had a couple of poor offensive possessions, quick shots, and they came down and converted a couple of 3-pointers, one at the end of the second quarter to make it a three-point game. So in the third quarter, it was a pretty back-and-forth, and eventually, in the fourth, we were able to pull away so again, I think with some execution a little bit. They switched it up to man, some zone, we did the same thing. You know, it was a game of inches; we just made more plays down the stretch, and again it was a really good competitive game."

Williams was gracious enough to speak after an exhausting, physical game, and he said a few interesting things about what Jones tells his players.

“The season is going really good,” Williams said. “We’ve got momentum, just working, practicing to keep it going... Our coach keeps telling us we're not good, so we gotta keep that in our head to keep working to be good."

The next game for St. Andrew's is 12/27 2:00 pm against Freedom Christian Academy. Sidwell is off until the Governor’s Challenge, where it will face St. Peter’s (NY) on December 28 at the University of Maryland-Eastern Shore.