A look into Week 3 of the DMVelite Fall Finale Showcase League.

A look into week 3 of the DMVelite Fall Finale showcase. 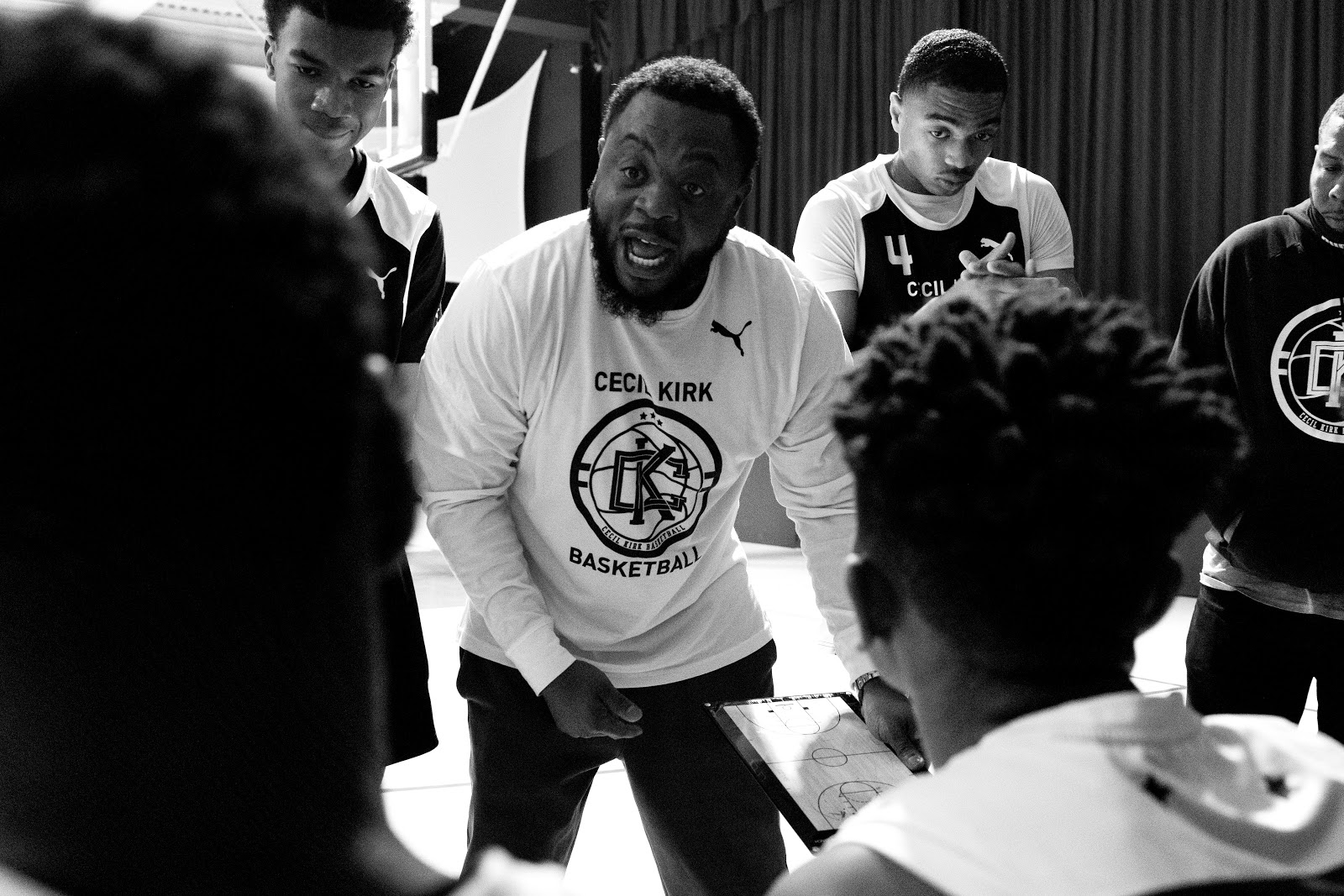 LANHAM, MD - Almost a month into the DMVelite bubble, a lot of players have been making noise.

Despite the Covid-19 crisis, the fall finale is allowing players the opportunity to be evaluated - Basketball truly never stops. The fall showcase was just the warm up; it allowed teams to get back in the flow of playing with each other and as a result DMV basketball seems to be somewhat back to normal. Teams have been playing with a lot of heart and passion, coaches have also been  fired up keeping the games very competitive. Should be a great weekend for hoops.

Players to look out for:

Favour Aire - The Bishop McNamara (Md.) center is a big time rim protector and rebounder. He's run the floor like a gazelle the past two weeks and has been very effective catching and finishing strong around the rim. Showing signs of offensive maturity from the low post.

Roman Cannuscio - Sniper from 3 point land.  Last week he posted 35 points while shooting 7-for-7 from the 3. Plays well in the midrange off the bounce.

Jordan Hawkins - The University of Connecticut commit is a big time guard that can score at will. Very exciting in the open court.

Jake Koverman - High Point University commit is a smart versatile guard that can score it in bunches.

Jakai Robinson - The Miami commit is a flatout playmaker, makes his teammates better. Can score it in many ways, very hard to keep him off the foul line.

Moe Johnson - All around very solid player with extraordinary leadership skills. Has the ability to will his team to victory. Hit a game-winning 3 ball  last week to beat the Metro Celtics.

Ronnie Davis - Consistent scoring guard. Does a bit of everything, excels in the open court and slashing to the rim.

Jacob Wallace- Tough lead guard. Plays with a lot of heart on both sides of the ball. Finishes well  in traffic amongst the trees. Can also stroke it from 3 if left open.

Ryan Archey - Big time scorer from the lead guard position. Strong leader  by example makes his teammates better. Last week he poured in 30 points in a loss to a quality DC Evolution squad.

Darren Buchanan - Big time athletic forward. Plays with his heart. Imposes his will on opponents at all times making him a tough cover.