Our first stop in Richmond provided plenty of action. 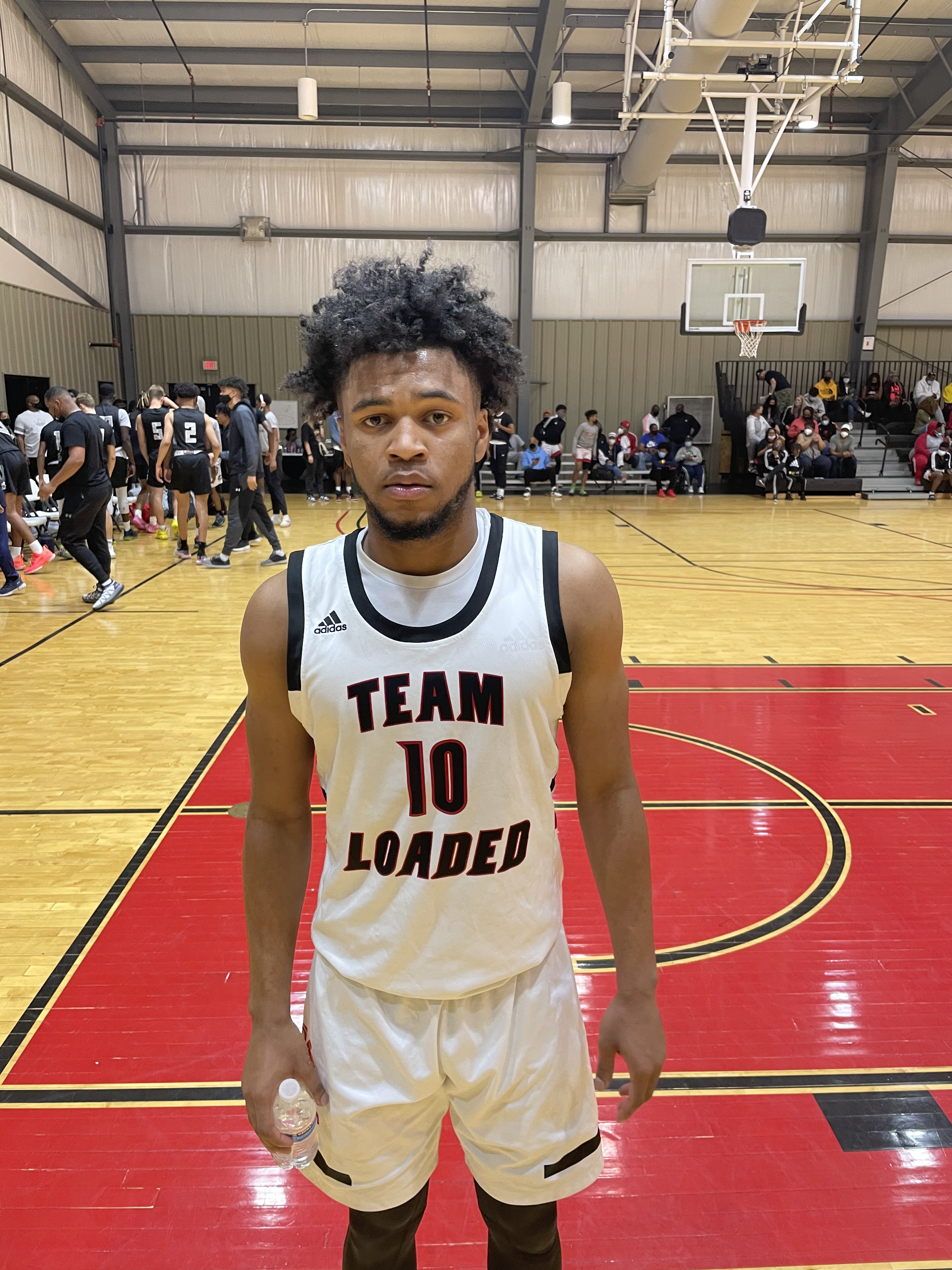 It was my first time seeing Jayden up close. The Providence commit did not disappoint, averaging over 20 points per game  in two overtime contests against DC Premier UAA and Team BBC 3SSB. Sporting deep range, an aggressive approach to attacking the basket and uber confidence, Jayden was the best player among many very talented players on Day 1 of the Super Circuit.

Christian was very impressive on Day 1 of the Super Circuit. In a high energy game against Team Loaded VA, Christian was able to use his length, and improved game off the bounce to keep Loaded on their heels. Add in an impressive outside touch and you are looking at a player who could see his recruitment start to rise.

Kanye is a scoring point guard who has great separation moves but is also a willing passer that will get your team in its sets. The lefty is adept at creating space in the mid range using a nice set of misdirection moves.

A true hidden gem. Standing near 6’10 ,‘Baba’ uses his size to dominate around the rim, looking to dunk everything he can. Right now more of a defensive anchor but has shown a post move or two and the ability to pass out of the double. He is still very raw but the big man is a prospect that college coaches NEED to start tracking. He gained interest from several programs after two solid performances vs the District Basketball Club and Boo Williams EYBL.

For years DBC has taken kids that most overlook and have helped mold them into strong college players. They have also been competitive with the shoe teams in many matchups. This year, they sport high-level talent that fits with the program’s mission. Having already played Team Loaded VA and Team Loaded NC very tough and knocking off Philly Pride UAA last week, they came in to Super Circuit Session 1 looking to prove they aren no fluke. In two games Saturday they took down New World (Gold) and pulled out all the stops in upsetting Boo Williams  EYBL by one. Put some respect on their name; shoe affiliation or not, they are one of the top teams  on the east coast…. They were also playing without their top player in guard Maxime Ekono (Scotland Campus) who recently committed to Bradley.

No Sponsorship? No Problem

Saturday we showcased a lot of the shoe teams and high level independents, but don’t forget about the non-sponsored teams. All weekend, teams from PA all the way to the 757 competed and played high level basketball. We noted talent everywhere for all levels of college basketball, and I will add that teams were defending and running high-level offensive sets. AAU gets a bad rap, but critics should come check out the action before making these assertions.

Numerous college coaches attended the #SCL in person this past weekend and even more tuned in to the live stream. A few players received scholarship offers over the weekend (Tyler Nickel/Team Loaded VA), and many others gained new recruitment and attention. All video was streamed and is available on our website and through our partners, CBG Live.

Be one the lookout for write-ups, analysis and live stats which were provided by Legit Stats. All teams have their own team page and can view updated stats and standings on the Super Circuit link found on the homepage at DMVelite.com or here.

Virginia is for lovers, see you soon in Hampton, VA!! #SuperCircuit #SCL