Super Circuit Session I: 17U Notebook

The 17U Division was loaded with talent. 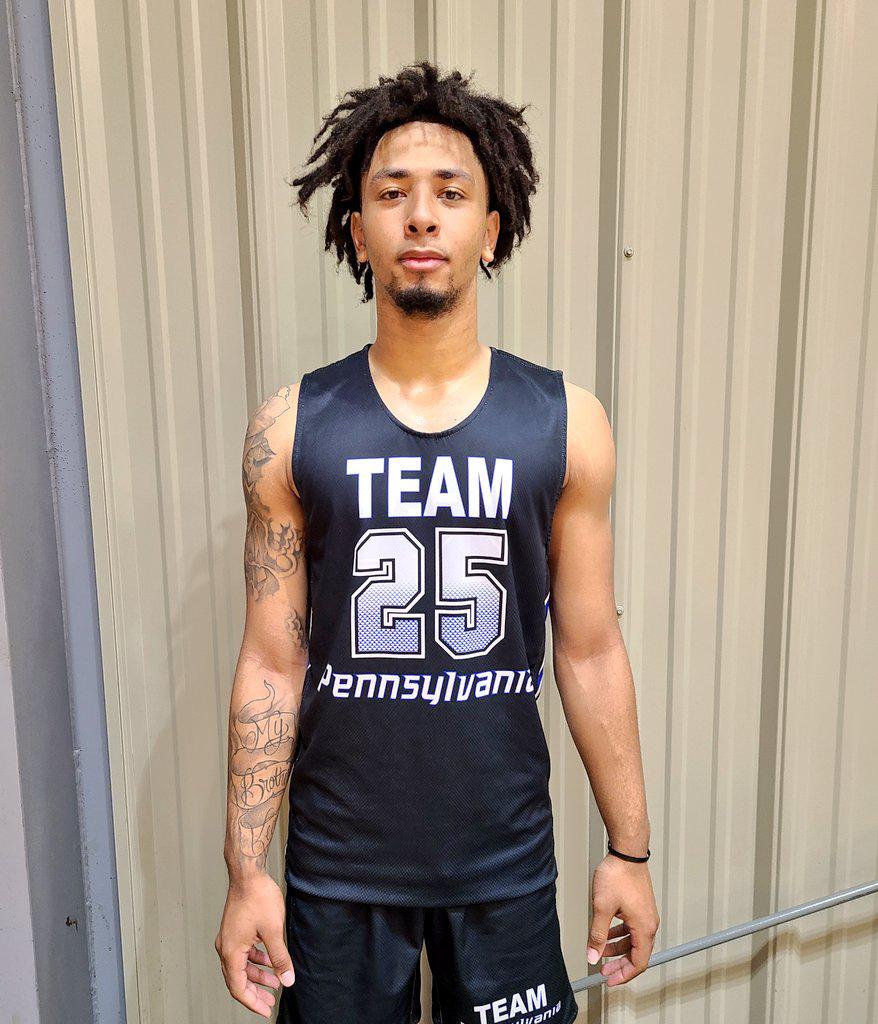 Here’s a look at some of the notable Session I performers from the 17U Division:

A 2022 forward from Palmetto Prep (SC), Morris was a consistent force for Team Pennsylvania all weekend, leading the team in scoring and rebounding (16.3 and 6 per game) as his squad went a perfect 3-0 record in Session I. The 6-foot-6, 230-pounder is a talented defensive end prospect as well, and his physicality and athleticism were readily apparent. He shot 18-of-25 (72 percent) from the field overall.

A 6-foot-5 2022 wing from Moravian Prep (NC), Berrios-Rivera impressed with his versatility. He averaged 12.3 points, 4.3 rebounds and tied for the team lead in assists with 3.3 per contest.

The unsigned 2021 guard from Rock Creek Christian (Md.) was explosive all weekend, averaging a Division-leading 20.3 points per game. He went for 28 points on 12-of-16 shooting - including 3-of-5 from 3-point range - and grabbed 8 rebounds in a loss to DMV Stags Select. Look for Gross to be one of the top local players colleges are tracking in the late signing period.

If there was one player in 17U who opened eyes it was Jones. The 6-foot-1 Edgewood (Md.) 2022 guard showed an impressive offensive package that allowed him to seemingly score at will. He averaged 18.3 points per game, highlighted by a 24-point performance to nearly carry the Mavs over Team Loaded 804 before falling, 51-48. Jones lacks great strength, but that didn’t stop him from filling up the stat sheet or leading his team in rebounding (5.3 per game) and blocks (1.3) as well during a very nice Session 1 showing.

Known as more of a scorer - which he did quite well in Session 1 by averaging over 18 points per game - what was most impressive was his improved handle and floor vision. Omari dished out a team-high 3.7 assists per game.  The 6-foot-1 2022 Clarksburg (Md.) guard is improving rapidly asa  distributor and will be a player to watch this summer.

A 2022 forward from Northern (Md.), Salo put together a highly productive weekend, posting 13.7 points and a Session I-leading 11.7 rebounds per game. Salo was relentless on the offensive boards - leading all age divisions with 14 of them - and showed impressive touch from the field, shooting 18-of-27 for the weekend.

An uncommitted 2021 wing from St. Andrew’s (RI) - and former Glenelg Country (Md.) standout - Brathwaite averaged a double-double for the weekend, posting 17.3 points and 10.3 rebounds per game to help the Disciples go 2-1. He went an impressive 22-of-32 from the field.

The wing from LC Bird (Va.) had a few poster dunks for Team Marsh. He’s 6-foot-6 but plays much bigger than his listed height, and BWSL Marsh left Session 1 undefeated behind his strong play all weekend. Daughtry averaged 17 points and 5.5 rebounds per game.