A look at the top 17U performers in Hampton. 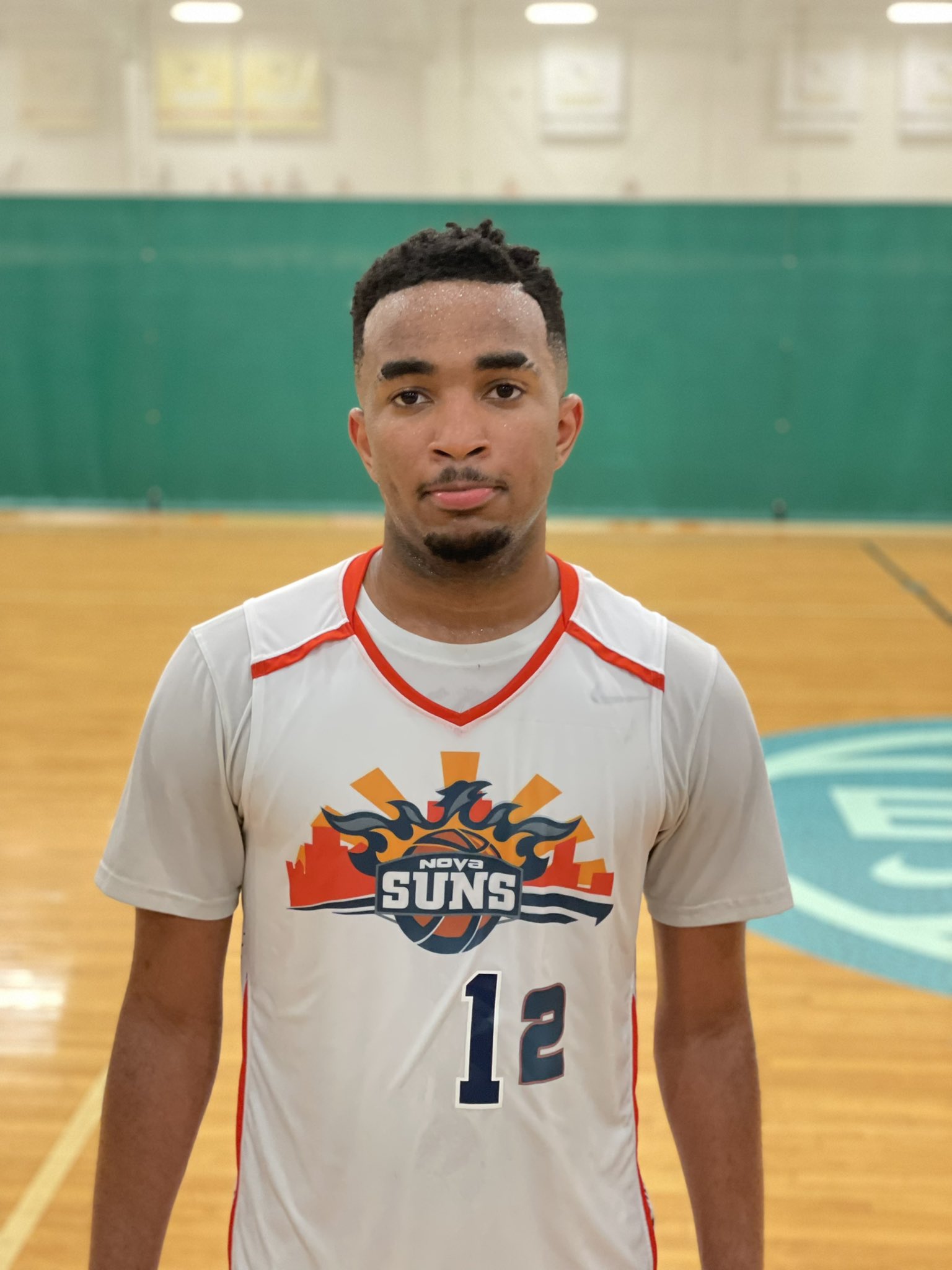 HAMPTON, VA - Session II of the 2021 DMVelite Super Circuit took place last weekend at the storied Boo Williams SportsPlex, and featured another display of under the radar talent.

Here’s a look at some of the standouts from the 17U Division:

Hawkins (Word Of Life) averaged 23 points per game to lead the Suns to a 2-1 mark in Hampton, giving them a 5-1 record through two Super Circuit Sessions.

Hawkins said his recruitment has started to pick up, naming North Carolina A&T, UNC-Greensboro, Old Dominion, Maryland-Eastern Shore, Hampton and Charlotte as some of the programs who are showing interest.

“Right now I think I’m starting to be more of a point guard - starting to get my teammates involved way more than I was earlier in my high school career,” he said. “I’m starting to average like, twice as many assists in my game, more rebounds, and I think my defense has gotten better. I think my outside shooting has gotten way better, too.”

“I'm just trying to help these unsigned seniors get a look,” Hawkins said. “I mean, I know the pandemic really messed them up, so just playing alongside them - most of them are friends since I moved here from Connecticut [in fifth grade] - so we’re just having fun and it’s great to play with my friends.”

The 6-foot-1 guard has been flying under the radar. After spending his sophomore year at Scotland Campus (Pa.), he returned home to Edgewood (Md.), but had his junior season scrapped by the COVID-19 pandemic. He’s made up for lost time on the DMVelite Super Circuit, emerging as one of its most dangerous scoring threats.

“I want to get everybody to know me,” Jones said. “That’s what I’m here for.”

Mission accomplished. Jones opened the Hampton Session with 20 points - and a highlight poster dunk - in a 76-61 win over Maryland Dfenders. He followed with 14 in a 54-44 win over Dynamic Disciples and closed with 27 points - on 10-of-13 shooting, including 3-of-4 from 4-point range - as the Mavs avenged a Session I loss with a 76-63 win over NOVA Suns.

“I feel like I’m getting better with my shooting, my ball handling, and definitely my IQ of the game,” McAllister said. “ I’ve got to get better on the defensive end, though.”

Montano (Edison 2022) had a very productive weekend, going for 26, 22 and 32 points for the Kings, who picked up their first two Super Circuit victories. At 6-foot-5 with a nice shooting touch, he gave defenders problems all weekend.

Ingram has been a consistently solid performer for Metro All-Stars through two sessions, leading the team in both scoring and rebounding (16 ppg, 4.7 rpg). He was effective again in Hampton, putting up 20 points per game. A 6-foot-5 wing from Rome (Ga.) Ingram has good size and a nice feel for the game. He did a good job of getting to the foul and converting (18-of-18), and kept defenders off-balance all weekend.

Warrick (Northwestern-PG 2022) came up big in his team’s final game, tallying 24 points, 7 rebounds and 6 steals in a 64-57 win over Allentown Pressure on Sunday.

Mosley was the Disciples’ most consistent performer in Session II, averaging a team-high 16.3 points per game in three contests.

An uncommitted 2021 guard from TC Williams (Va.), Teal averaged 16.7 points to lead his undermanned squad, which played with just five players. He had 23 in an 89-79 win over Metro All-Stars, going 9-of-12 from the field.

Meyers (Briar Woods) posted 15.7 points and 7 rebounds per game, highlighted by a 23-point, 8-board performance in an 89-79 win over Metro All-Stars.

Long (Annapolis Area Christian) opened with 25 points in an opening rout of Southern MD All-Stars, going 10-of-12 from the field and 5-of-5 from 3-point range. He averaged 16.3 points for the weekend as the Stags went a perfect 3-0.

Omari has been impressive nearly every time I’ve seen him, and Hampton was no different. He opened with 21 points and 7 assists in a victory over SOMD All-Stars, and made an impact on both ends of the floor all weekend. He averaged 16.3 points per game in three Stag victories.

The Springdale Prep (Md.) guard impressed in his Stags debut, averaging 12.3 points per game and hitting 11 3-pointers in three victories. He hit the game winning jumper as time expired in a tense 58-56 victory over Team New Jersey on Saturday night.

Miller went off in a 62-55 win over Virginia Elite MD, hitting 7 3-pointers en route to a game-high 31 points.

Lanford impressed with his athleticism and speed in transition, and posted a 18 points a game to help VA Havoc 757 to an unbeaten weekend.