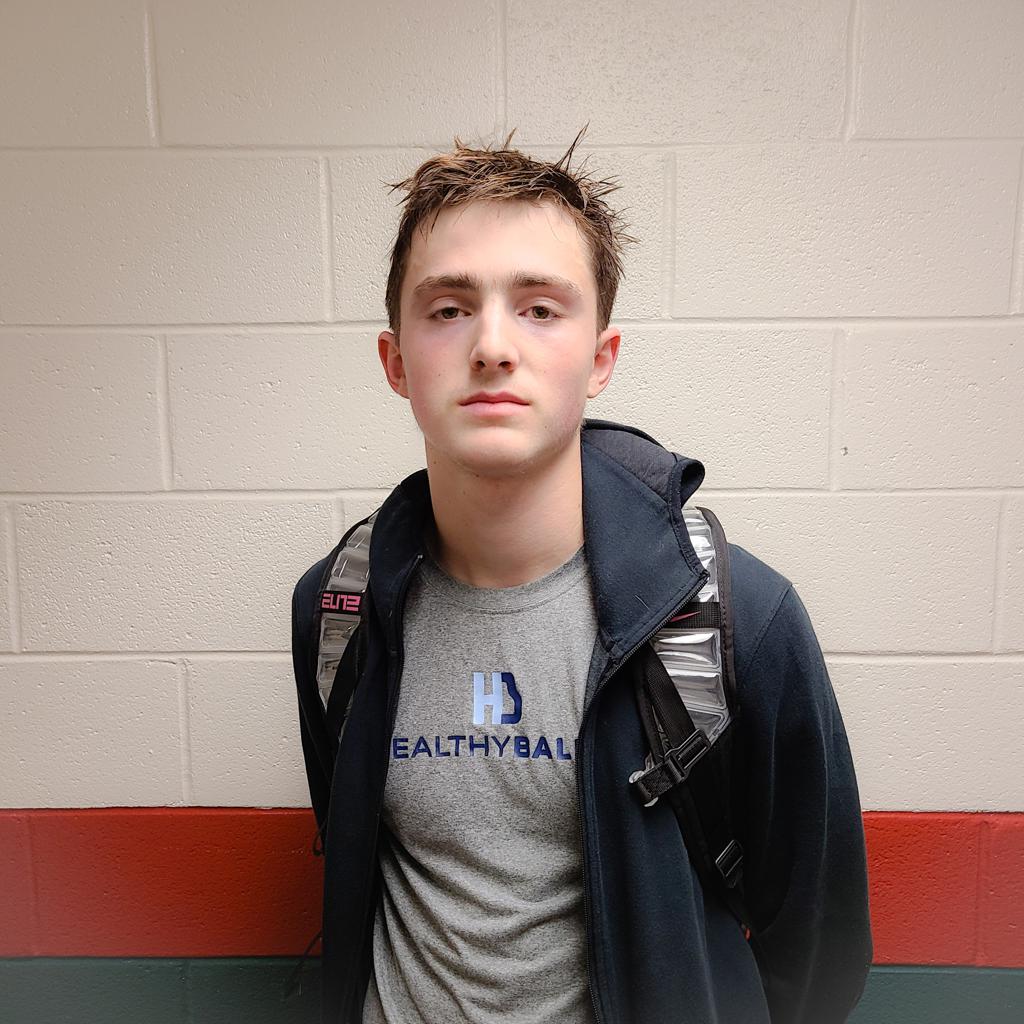 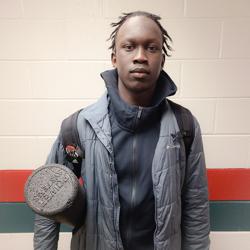 ALEXANDRIA, VA - Just seconds into Episcopal’s Sleepy Thompson Tournament opener against St. Anne's-Belfield (Va.), it was immediately apparent where the Maroon’s defensive attention was going to be.

Using a scheme focused on slowing down STAB 6-foot-10 2023 center Carter Lang, Episcopal (Va.) threw the Saints off balance early and frustrated them the rest of the way en route to a 63-51 victory at St. Stephen’s & St. Agnes School on Thursday.

“We really worked hard to front him and prevent them getting it inside,” EHS 2022 guard Charlie Jackson said, “and that kind of shut down the whole team. So we all worked really hard on defense to get in front and box him out. That’s what I think was the key to success today.”

With the win, Episcopal advanced to face Sidwell Friends in a Championship Bracket semifinal today at 7 pm. The Quakers beat Carmel School (Va.) 60-31 in their opener Thursday.

Jackson - who said after the game he’s committed to Division III Johns Hopkins (MD) - had 16 points and 8 rebounds to lead the Maroon, while 2022 guard John Loughlin had 15 points and 2023 guard Buom Jock 14.

Episcopal never trailed in Thursday’s game, and led 18-10 after one quarter. STAB closed the first half on an 8-0 run to trim the EHS halftime lead to 33-25, but never got any closer.

2024 guard Chance Mallory had 16 points to lead the Saints, while 2023 guard John St. Germain finished with 15. Lang ended up with 13 points, but didn’t get in the scorebook until there was 2:15 remaining in the first half.

“I thought our defense certainly was the key,” EHS coach Jim Fitzpatrick said. “Especially early on - the Lang kid for them is so tough and they’ve got great guards as well, so our help defense had to be locked in from minute one. We talked about it last night and worked on it in the shoot around earlier today, and I think the kids did a really nice job of making it really difficult for them to get good looks, especially the big fella.”

One of more intriguing pieces for Episcopal was Jock, who transferred in from Mankato, MN in the fall. He’s an athletic 6-foot-5 wing who also plays wide receiver at Episcopal, and picked up a football scholarship offer from Virginia in October.

“It was just a good opportunity for me overall.” Jock said of the move. “Just academic-wise and recruitment-wise, it was just a good place for me. This is a spot that my family wanted me to come to; I have some family around so I know some people.”

Jock showed his range by knocking down a pair of 3-pointers in the first quarter, and displayed good slashing ability as well.

Fitzpatrick called his team “a work in progress,” noting that they had only had eight practices before their first two games. Still, he’s seen enough to be pleased about his team’s potential.

“I’m excited about them,” he said. “We’ve got good senior leadership and we’ve got a couple of new players who have really bought into the culture here. Everybody plays hard, and the best thing is they're all coachable and enjoy being around each other. I think that most coaches know if you can get those intangibles, then you've got a chance. Obviously we’re in an extremely competitive league with some really talented and well-coached teams, so we just have to play tough, gritty and intense every night.”