The Eagles triumphed in a matchup of nationally-ranked rivals. 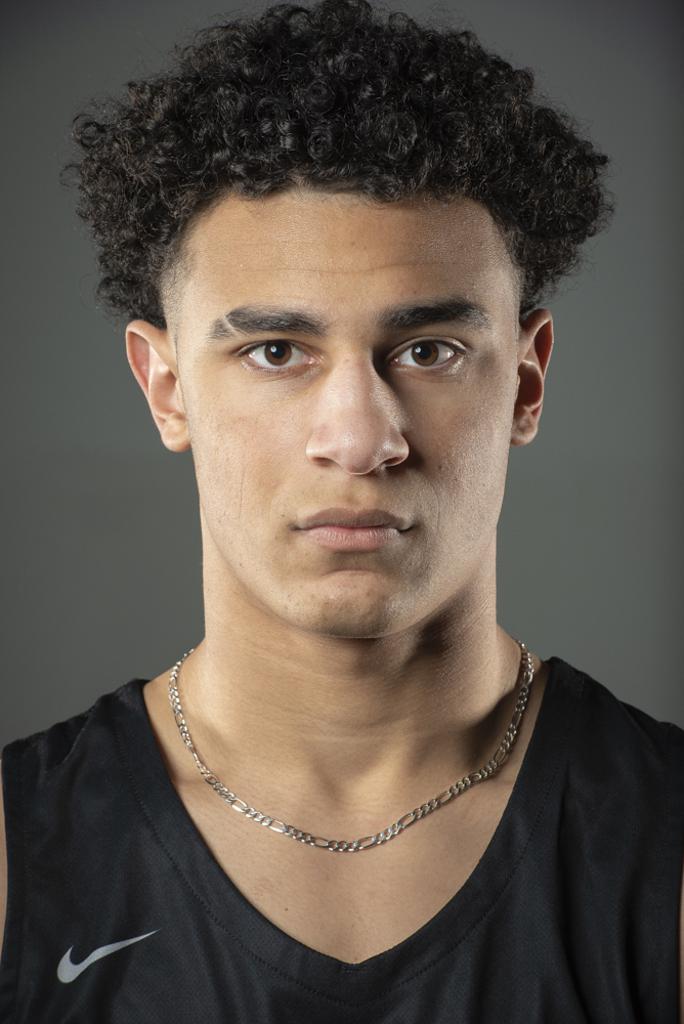 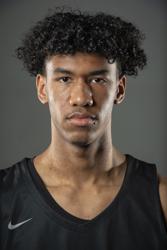 Nationally-ranked Washington Catholic Athletic Conference  powerhouses Gonzaga and DeMatha squared off on Tuesday night in spite of the dramatic surge of covid cases wreaking havoc on the DMV.

Both programs have experienced severe disruptions to their seasons: Gonzaga, the 10th ranked team in the country according to ESPN’s most recent poll, was able to get back to business and win a pair of games last week after not playing since the middle of December. DeMatha, ranked 20th in the same poll, hadn’t played since December 15th. It showed, as Gonzaga led by as many as 27 in an impressive 87-73 victory.

Lacking its usual energy and intensity, DeMatha struggled out of the gate. Gonzaga took full advantage and established itself as the aggressors on both ends of the floor. Senior Jared Turner came out firing by knocking down a catch-and-shoot triple on his first attempt, then another off the dribble on the following possession. Later in the quarter, the Northeastern commit would hit a third trey as part of a 12-0 run, pushing their early lead to 14. The 6’7” wing would finish with 16 points on 6-of-13 shooting, including 4-for-7 from deep. He also added 10 rebounds.

Turner certainly wasn’t alone in his efforts. Despite losing lead guard and George Mason signee Devin Dinkins early in the half to foul trouble, the Eagles were clicking on all cylinders. They operated with discipline, decisiveness, and unity. Offensively, they shared the ball, ran through their concepts, and made the reads that led to easy baskets around the rim. Senior forward Quinn Clark was a main benefactor of those reads. The 6’8” forward made every catch count. He converted 11 out of his 12 shot attempts and finished with a game-high 22 points.

Defensively, Gonzaga played with solid, position-based man-to-man principles and strong help side to force DeMatha into heavily contested shots. Freshman point guard Nykolas Lewis led the way on the perimeter. He registered 4 first half steals off the bench, while continuing to drive the Zags’ offensive cohesiveness.

Their defensive efficacy was aided by DeMatha’s star wing, Tyrell Ward, being limited to roughly 5-6 minutes of play in the first half for unknown reasons. As a team, DeMatha appeared to be asleep at the wheel. Meanwhile, it seemed as though everyone on the floor was contributing for Gonzaga. Eddie Paquette, a 6’3” senior shooting guard who is set to play for Swarthmore College next year was another key to Gonzaga’s first half success. Paquette stretched the floor with his outside shooting and consistently made the right play with the pass. Paquette produced 11 points, 4 assists, and 4 rebounds on the night.

Gonzaga went into halftime with a huge 49-26 lead. Obviously disenchanted with his team’s passive play, DeMatha coach Pete Strickland elected to start the second half with five bench players. His starters got the message.

The visiting Stags played with renewed energy and used a full court man-to-man press to speed the Zags up. This strategy helped lead to 11 second half Gonzaga turnovers. DeMatha used the extra possessions to cut the lead down to as little as 12. Ward spearheaded the surge, scoring 18 of his 20 points in the half. The Xavier commit showcased his superior athleticism with a series of breakaway dunks, got to the line for 7 free throw attempts, and knocked down a pair of contested jumpers. He finished 7-14 from the field. His partner-in-frying, Virginia Tech-bound Rodney Rice, put up 15 points on 6-16 shooting.

Despite their second half push, DeMatha was unable to overcome that large halftime deficit and completely close the gap. For the most part, Gonzaga continued to play the same brand of disciplined basketball that helped them build their lead in the first place, and they had an answer for every DeMatha run.

Free of foul trouble,  Dinkins shut the door for good with his foul shooting down the stretch, going 10-11 from the charity stripe.