Darren Buchanan posted 18 points and 15 boards in the win. 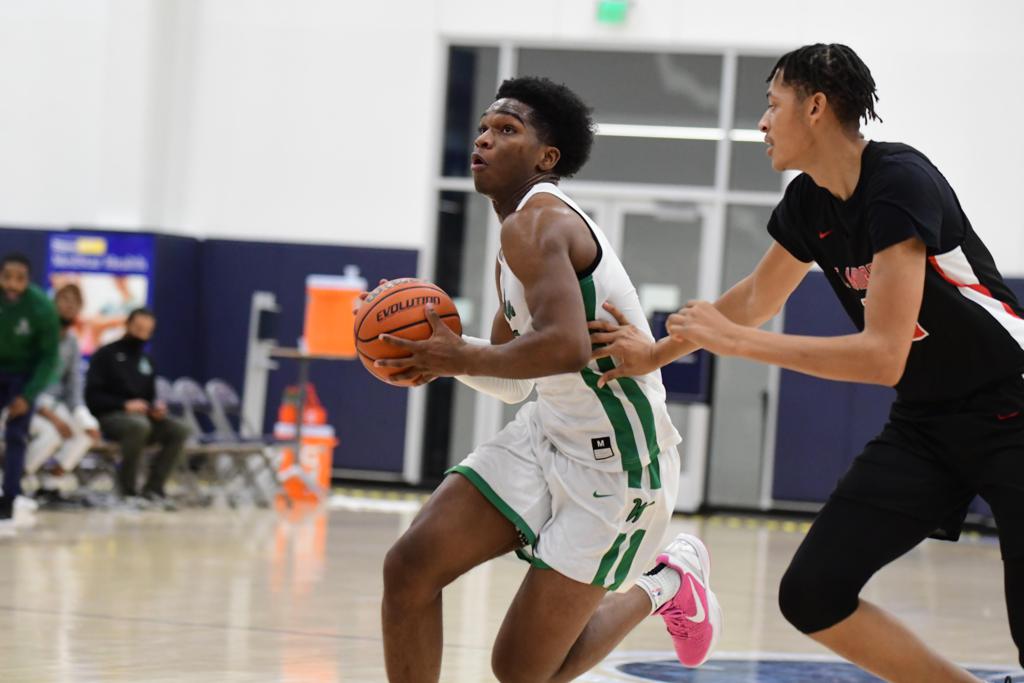 SPRINGFIELD, VA - At one point late in the third quarter - after dropping in two of his team-high 18 points - Wilson (DC) 2022 wing Darren Buchanan turned to the crowd and blew a kiss.

The 6-foot-7 Buchanan was clearly enjoying himself, and after the COVID-19 pandemic led to the cancellation of his junior season last year, he’s not letting any opportunity to perform go to waste.

“It showed me how much I appreciate the game, honestly,” Buchanan said after his squad’s 63-58 win over St. Andrew’s (Md.) at The St. James MLK Classic on Saturday. “Not being able to play my junior year, that hurt me, and just to be able to come back and put that Wilson jersey on for another year - my last year - it’s been fun and I’m enjoying every moment. It’s been hard, like, not playing my junior year and then coming in this year with a whole new team and having a short amount of time to build chemistry. But I’m enjoying it so far.”

That enjoyment has coincided with an uptick in his recruitment as well.

“I’ve been hearing a lot from Georgetown - I’m talking back and forth with them pretty much every day now,” Buchanan said. “George Mason has definitely entered the mix - I got offered by them on Monday. I heard from Wisconsin not too long ago. I’m about to go to Virginia Tech now after this [Editor’s Note: the Hokies offered on that visit], and I heard from South Carolina on Monday, so my recruitment is definitely picking up.”

“I’m definitely thinking about cutting my list probably next month - February - and probably making a decision before April, so I can have it all said and done before the spring time so I can just work on my body and be ready.”

On Saturday Buchanan finished with 18 points, 15 rebounds, 3 steals and 2 blocks to lead the Tigers, who got 15 points and 6 boards from 2024 wing Robert Dockery and 12 points from 2023 guard Marvin Brimage.

St. Andrew’s rallied in the second half behind 2022 guard and Northeastern commit Masai Troutman, who finished with a game-high 20 points while also grabbing 8 rebounds.

“Basketball is a game of runs,” Wilson coach Tee Johnson said. “So we had to stay disciplined and we had to stay solid. Just fight through adversity, as tough teams do.”

Wilson 2022 guard Noah Richmond helped seal the deal by hitting a pair of free throws with 57 seconds remaining to put the Tigers up 61-56.

“That’s what we work on Wilson,” Richmond said. “We go through this every day: 10 seconds left, and if we miss we have to keep running. So it was nothing.”

For St. Andrew’s, Mason Jones and Holden Louis each finished with 7 points, while Xander Alarie had 6 points, 6 rebounds and 3 assists. 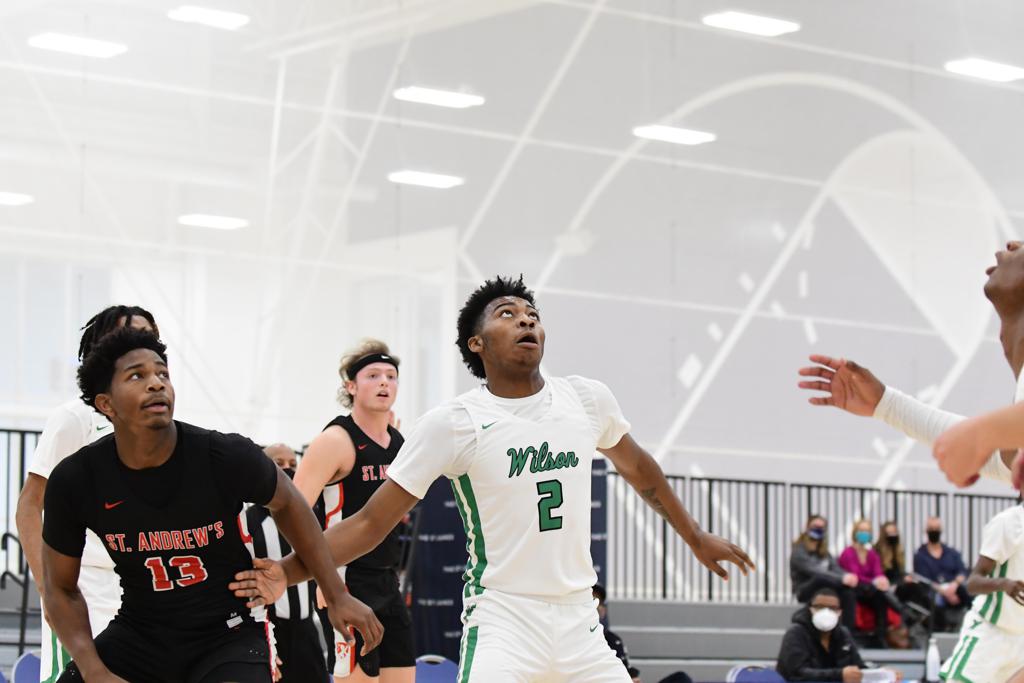