The Potomac (Va.) guard is excelling as a team leader and offensive focal point. 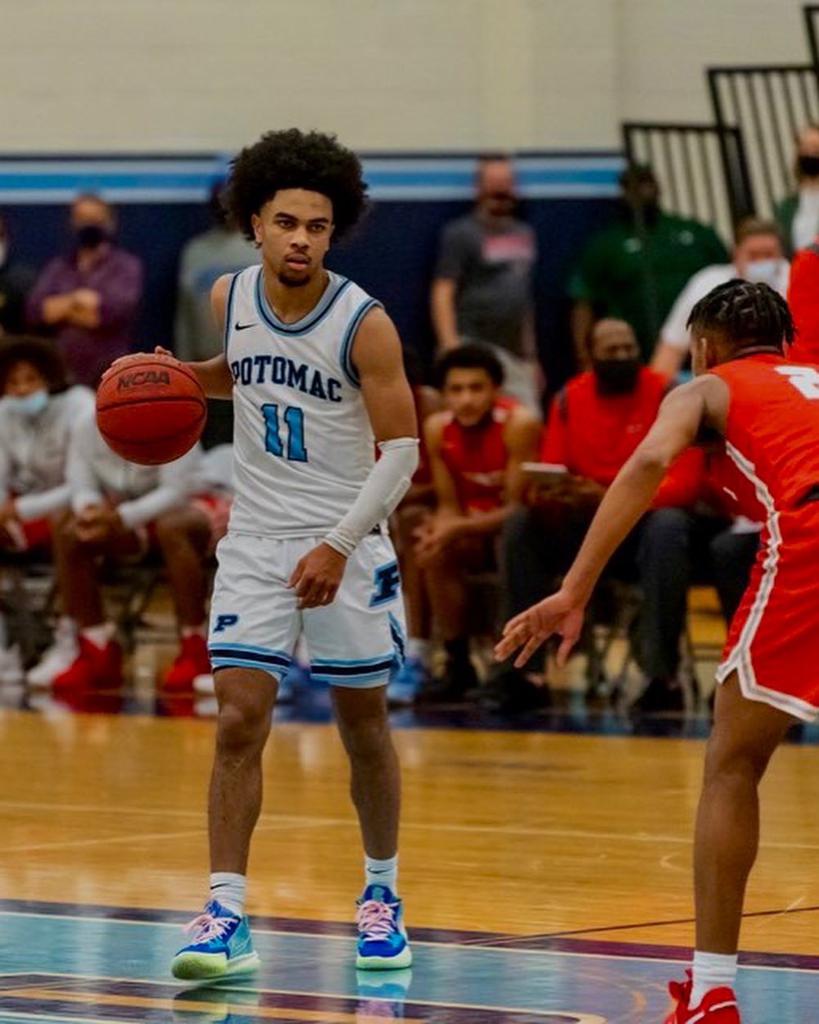 Just how much of the load he’d need to carry was made clear in a workout last summer, and at the time it seemed like it might be more than he was ready to handle.

“I was really struggling with getting adjusted to the different team and stuff, you know?” Honore said recently. “I was kind of frustrated at the time, but now I’m really loving this process. It shouldn’t always be easy, you know, so I’m liking where it's at.”

There’s been plenty to like through the first few months of Honore’s senior campaign. In his fourth year on varsity, Honore is enjoying the best season of his career, entering the week averaging 22.3 points, 4.6 assists and 2.3 steals per game.

The 5-foot-11, 160-pound Honore earned Virginia High School Coaches Association 1st Team All-State recognition last year while averaging 11.5 points per game as the Panthers went undefeated en route to the Region 6B championship. Their streak came to a disappointing halt in a state title-game loss to Centreville, and eight key seniors graduated from the squad.

That left Honore to carry the load for a Potomac squad missing the depth and playmakers its fans have become accustomed to.

“It's definitely been a different role than I’m used to, you know?” he said. “Last year we had multiple people that could be leaders on that team so we didn’t have one designated guy. But this year I think it definitely is helping my game and my leadership and my maturity in the games. So I’m definitely liking the role.”

Basketball is a family affair for Honore. His father, Keith, is Potomac’s head coach, and his older brother Keijon  is a Potomac assistant  who was the starting point guard on the Panthers’ 2014 state championship team before going on to a career at Virginia Wesleyan.

Kyle Honore said it's “a blessing” to have his father and brother play such prominent roles in his development.

“A lot of kids don’t get this type of opportunity,” he said, “so I’m just embracing it and having fun with it. Most people from the outside, they think, ‘Oh it must be hard playing for your Dad’ or this or that, or ‘Oh, he’s only on the team because of his Dad,’ but I just embraced it and I’m just going with it, you know? I’m shutting those people up who said I was only on the team as a freshman because of my Dad. Now I’m finally showing that I belong here, you know? I feel like I’ve been showing that since sophomore year. So I definitely think it's fun; I enjoy it and it doesn’t bother me."

"Me and my Dad have the type of relationship where what happens on the court stays on the court, and when we leave that gym, home is home, you know? Having my brother there as a former state championship point guard, it definitely helps. It gives me the confidence to go out there and play my game. He tells me before every game, ‘You’re the best player in the state - show ‘em,’ and then I go out there and I just do what I can. So it's definitely great having him, too.”

“I know a lot of coaches will say they enjoy coaching guys, but with Kyle, it was a lot of fun because he was always smiling,” he said. “Even when I’m getting on him, he had a smile on his face and he kind of relished being coached and being coached hard. I mean, I’m sure he’s used to it because his Dad is his coach and his Dad is kind of no hold barred on him. I don’t think there’s anything that  any coach can say to him that his Dad probably hasn’t already said to him.”

Henry said he worked out Honore on the recommendation of former Centreville coach Kevin Harris, whose team had just faced Potomac for the state title.

“I didn’t know him AT ALL,” he said. “When I first got his name it was just kind of out of the blue, [then] he comes in the gym, he kills, he walks out, he leaves. That was it, and I had to kind of track him down and make sure I had his number."

Henry said he was impressed by Honore’s commitment to development, and his overall approach to the game.

“One thing I loved about him is he was always prepared,” Henry said. “When other guys were kind of like goofing off and not really doing the right thing, Kyle was stretching on the side and listening to his music. One time I asked him ‘What are you doing when  you're stretching and doing all those things?’ and he told me he’s visualizing. He’s visualizing the game before it even begins. So, his maturity made it fun for me to be able to coach him, because he was one of those guys that I could gravitate a little bit more to because he took the approach of what it is I’m looking for in a ball player overall.”

As for his potential at the next level, Henry said he thinks Honore’s maturity could be a benefit to a college program, noting that a lot of college coaches are looking for older players for that exact reason. He also noted Honore’s scoring prowess, particularly his ability to work off of screens and get his shot or create for teammates.

Honore - who said he’ll likely study Communication in college - said he’s looking for a program with a winning culture - “Kind of like Potomac,” he said - that defends and plays uptempo.

In the meantime, he’s focused on trying to end his senior year on a high note - and he’s grateful for even having the opportunity after it was denied many of his former teammates during the pandemic. 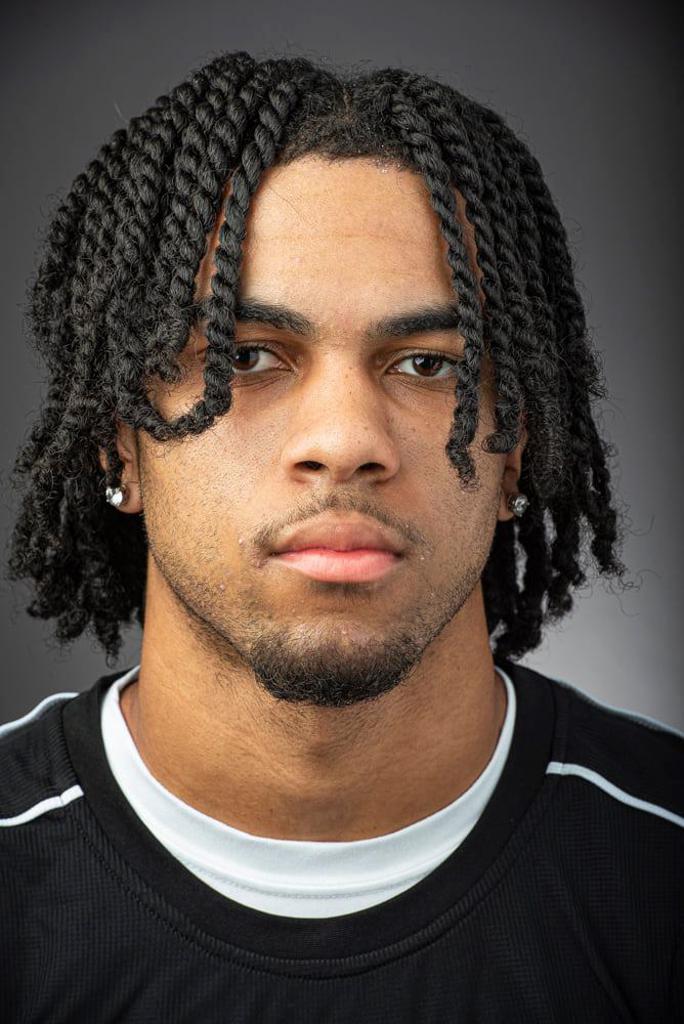