Morse Has Deep Impact At JMU

BULLIS SCHOOL PRODUCT AMONG TOP SCORERS IN THE CAA. 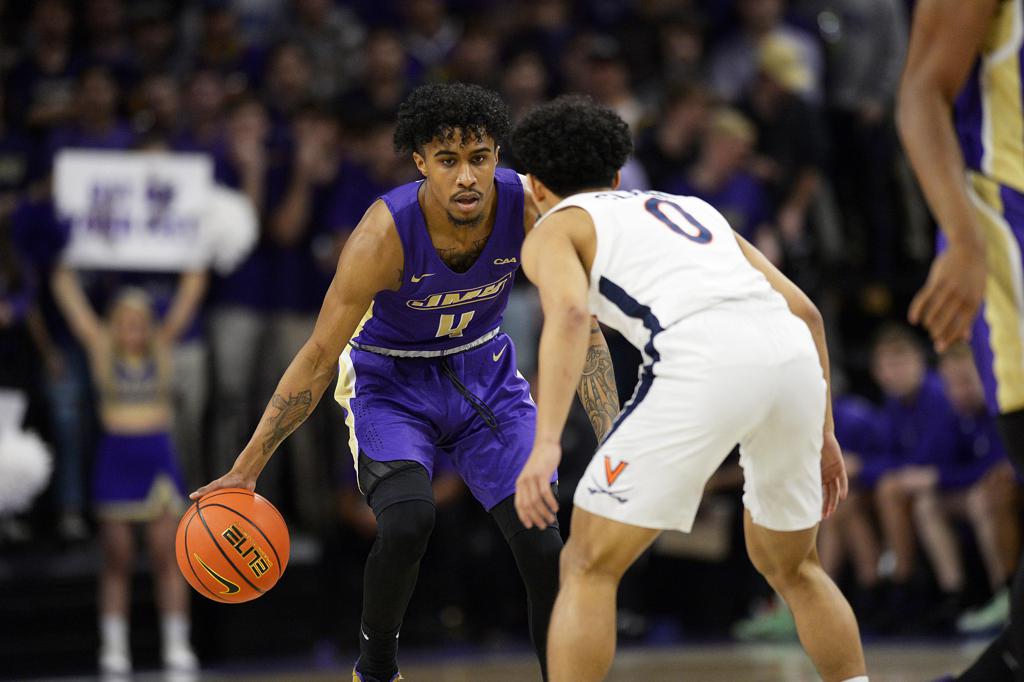 HARRISONBURG, VA – Vado Morse dribbled the ball in the frontcourt, then heaved up a 3-point shot with his unique style here in a recent game for James Madison University.

A 6-foot guard for the Dukes, the Bullis School (Md.) product connected on the long-range shot and scored seven points in the last 2:22 of the contest as JMU came back to down the College of Charleston 95-94 in a wild Colonial Athletic Association contest.

Morse had a season-high 32 points in that game last month and scored 37 points in two games last weekend. The redshirt junior has scored in double digits eight games in a row and is averaging 15.1 points per contest going into Thursday’s CAA contest at Northeastern in Boston.

His recent surge comes at a time when the Dukes, who won the CAA regular-season title last year, have been hit hard by injuries.

“I have to keep everyone positive, really, and keep the team together,” Morse, from Suitland, Maryland, said in a phone interview with DMVelite.com after JMU landed in Boston on Wednesday. “It is part of the sport. Injuries will happen; it happened to us last year with Matt Lewis. It is something we have to deal with.”

Lewis, the former Bishop O’Connell (Va.) star, was the CAA Player Of The Year in 2020-21 but missed the last two games with a leg injury as JMU lost to Elon on its homecourt in the conference tournament.

Now that Lewis is playing pro ball in the G League with the Iowa Wolves, Morse is the go-to player for JMU coach Mark Byington. The Dukes have lost Takal Molson for the season due to a knee injury and have also had to play without Andrew McConnell and Terell Strickland, the son of former Washington NBA guard Rod.

“He has stepped up and I think he will continue to do so,” Byington said of Morse, who is 46-of-129 from 3-point range with 90 field goals overall.

After two standout seasons at Mount St. Mary’s, Morse opted to head to the Shenandoah Valley. He decided on the Dukes – who will play next season in the Sun Belt Conference – due to the campus, the playing style and new coach Byington.

The clincher? “Talking to Matt was the last thing,” he said of Lewis, whom Morse is in contact with daily.

Morse said his work ethic improved after playing with Lewis, a former foe in high school.

“Playing with Matt was amazing. My first year in college I had to become [a leader at The Mount],” Morse said. “I got to play and learn from him, coming to practice every day with a mind to get better. Watching Matt, I was able to do that.”

Morse has a unique shot in that he appears to be pushing the ball equally with two hands as opposed to strongly guiding with the right one – his dominant hand.

“This has been my shot ever since I have been playing basketball,” he said. “If it’s not broke, don’t fix it.”

He said his first coach at The Bullis School, where he played four years, toyed with the idea of making a change with the style but decided against it.

That turned out well.

JMU, not eligible for the tourney since it is leaving the CAA, is 12-7 overall and 3-5 in the conference going into the game at Northeastern; the Huskies are 6-15, 0-10.

“The only key is to get back on our defensive end,” Morse said.

Editor’s note:  David Driver has been covering college basketball in the DMV for 25 years. His book “Hoops Dreams In Europe: American Basketball Players Building Careers Overseas” is slated to be out by March. He can be reached at www.daytondavid.com and on Twitter at  @DaytonVaDriver 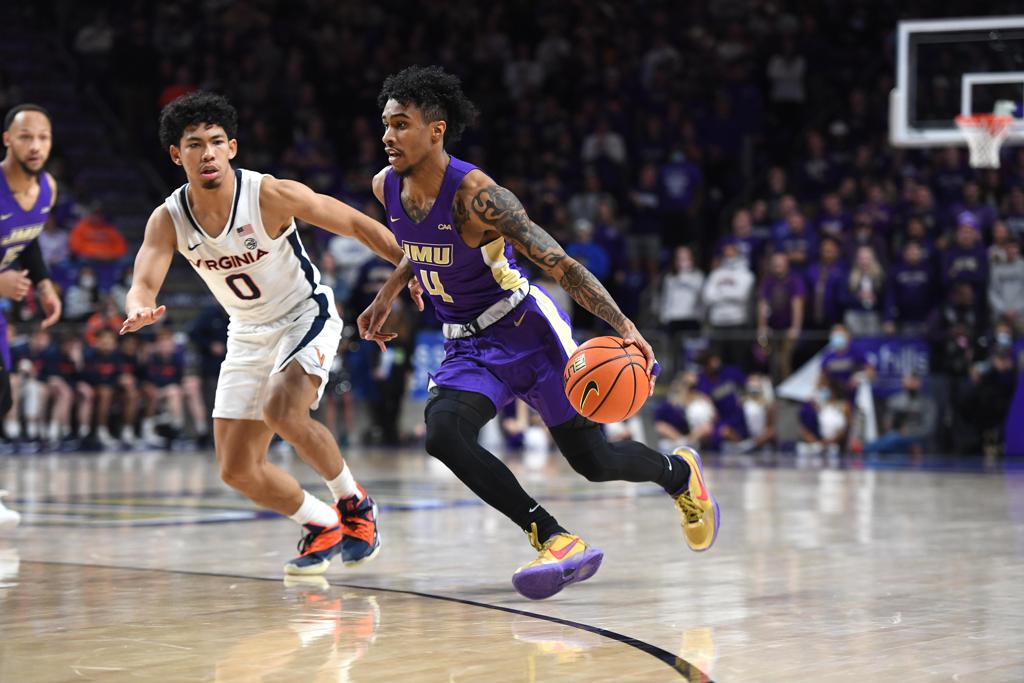