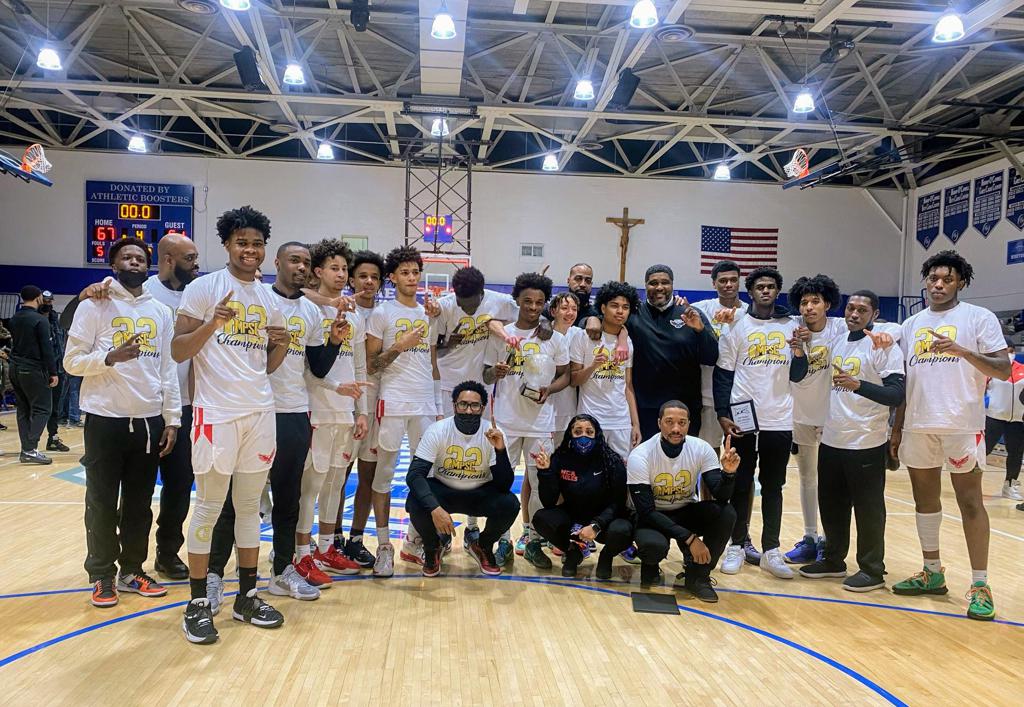 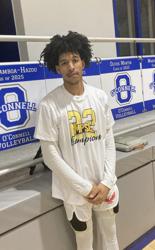 ARLINGTON, VA -  Rinse, wash, and repeat as they say, right?

National Christian Academy is champion of the Metro Private School Conference after a hard-fought 67-51 win over Fairfax Christian on Friday at Bishop O'Connell High School, using a game plan that was eerily similar to their meeting on January 13.

NCA had a quick 11-0 start to the game as they attacked the rim at will since Fairfax Christian did not have an inside presence to counter.

Top prospect Isaiah Coleman came into the game firing and showcased his skill, as he scored with an array of moves inside and out.  Coleman was also named MPSC Most Valuable Player this season.

After five minutes, Fairfax Christian finally scored after a bucket from the MPSC Defensive Player of the Year - 2022 guard Ryan Blakely - to make it 11-2.

Throughout the first half, Fairfax Christian chipped away at National Christian’s double-digit lead, as they harassed their guards with physical defense.

Blakely single-handedly kept Fairfax in the game as he dictated the pace on offense with his exceptional speed and ruthless defense.

National Christian led 33-28 at the half, and Eagles coach Kenny Johnson knew they needed to clean up their turnovers and limit Blakely's touches.

"We knew they were a tough team coming in,” he said. “They were a physical team, guard-heavy, scrappy team. Obviously they have a lead guard who is very dynamic, with his ability to score at all three levels, plus making his teammates better."

"The main adjustment at halftime. We had 12 turnovers, so we knew we needed to clean up our turnovers and take care of the basketball. We were getting stops, but we were giving it right back... we wanted to limit Blakely's touches as well, hopefully, wear him down by limiting his touches - try to make him a finisher at the rim."

In the second half, the team did exactly what Johnson wanted, as they stifled Blakely and smothered any chance of a comeback with a demoralizing 15-5 run to end the third quarter and to start the fourth.

The second half belonged to Rob Lawson and Moussa Ngom.

Ngom dominated the paint with his tenacious offensive rebounding and shot blocking as well.

Next on National Christian's schedule is the Prep National Championship in South Carolina, so there is not much time to celebrate.

"It's a quick turnaround, but it's a great opportunity,” Johnson said. “You know it's one thing we've done to be able to perform and play hard anywhere under any conditions in the environment so we are looking forward to challenging ourselves against the best teams in the country."