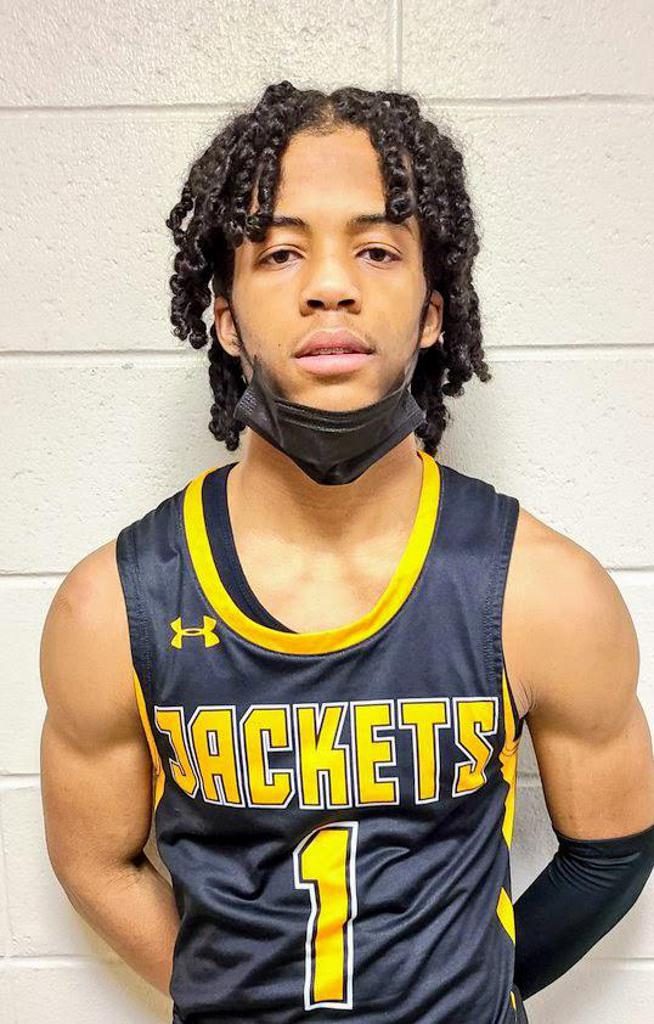 A little more than midway through the fourth quarter, however, they got an opportunity and capitalized.

Yellow Jackets 2022 guard Michael Brown hit a 3-pointer from the wing with 4:06 remaining to give Gwynn Park the lead en route to a 61-54 victory.

Brown - who has established himself as his team's most dangerous perimeter shooter- finished with 14 points and hit four 3-pointers.

[The key was] some resiliency,” Garner said. “I mean, Largo played a very tough game from start to finish, and we knew it was going to be a tough game coming in. I think what I was most proud of with my guys was one thing that we hadn’t been doing particularly well is closing out games. I love the fact that they didn’t quit, and they continued to play through some of the things that we didn’t do well; and then when we got the lead late, they showed a lot of poise for a young team. So I was really happy about that.”

Gwynn Park led 14-13 after one quarter, but Largo went ahead 28-24 at the half after a frenetic second quarter that featured seven lead changes.

The Lions led 45-44 after three quarters behind 21 points from Ward and a strong shooting from 2023 guard Andre King, who was 4-of-6 from 3-point range entering the fourth.

The tide began to turn in the fourth quarter, as the Jackets slowed Ward - he was held scoreless in the fourth - and forced Largo’s other players to try and make plays. King finished with 12 points.

The Lions had a few chances to close the gap in the final minutes, but turnovers and rushed shots hurt them down the stretch.

“I feel like we came into the game heated and I think we came in with the right mindset,” Ward said, “It just didn’t go our way towards the end.”

Archey was key to Gwynn Park’s offensive success all night, and did much of his damage in the mid-range to keep his team in position to make the closing burst.

“We knew they were going to come out strong on Senior Night, we just had to persevere and stay together and come back,” Archey said. “We knew they would switch their defenses up a lot, and they were getting tired and went zone. That’s my money shot in the mid-range - that’s my strength.”

Now, both teams are turning their attention to the postseason. 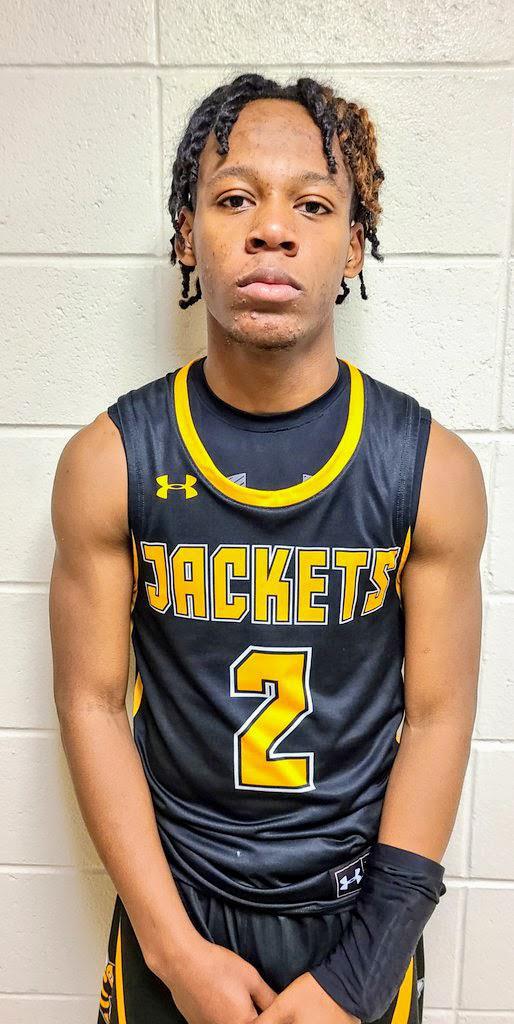