A look at more of the top players at the 60th annual ACIT. 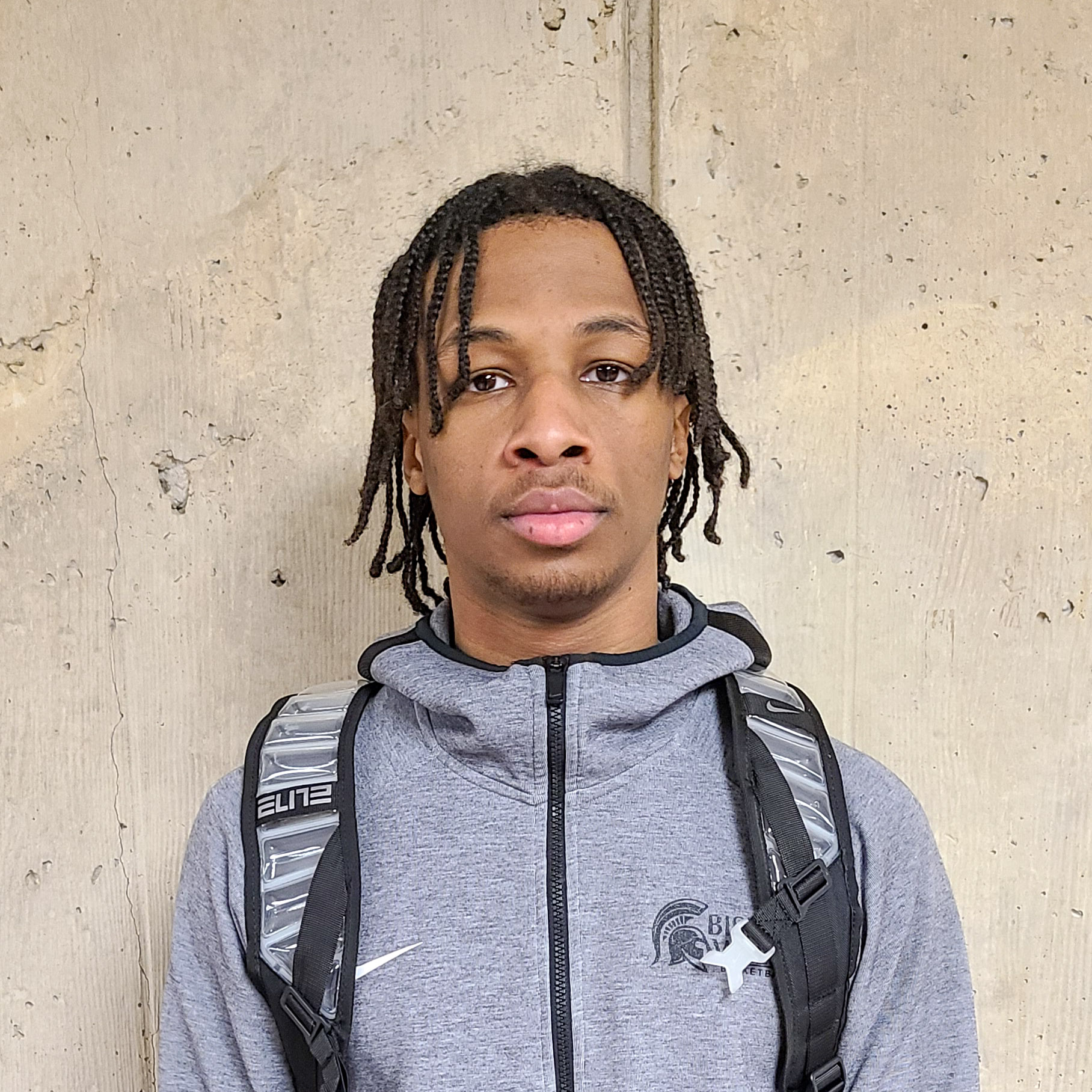 The Alhambra Tournament celebrated its 60th year after being canceled the previous two seasons due to covid.

Each year, it draws some of the best Catholic high school programs from across the Mid-Atlantic and Northeast regions. This year was no different. The tournament hosted two top 25, three top 30, and six top 50 programs, depending on the publication. This year’s field did not disappoint, as fans were treated to a competitive weekend that saw three last-second wins, and 12 games decided by an average of 6 points.

Here's Part II of our  look at the top performers (video from Monumental Sports):

Williams was relentless in his attack on the rim, finding a ton of success with an effective first step, shifty dribble moves, and savvy ball screen work. He wasted little time with the ball, moving north-south with velocity and aggressiveness, but tempered this with calmness and body control once he went up to finish. He took it directly to the body of the defender, regardless of size, and converted with strength and craft.

Williams also showed his potency from mid-range off the bounce, where he was able to use his threat to drive against the defense by pushing them back on their heels to elevate nicely with a quick, confident release. The 6’2” combo guard also competed hard on defense, displaying a solid motor and nice anticipatory skills.

Hansberry has exhibited notable progression as a player throughout the course of the season and he was a force to be reckoned with over the weekend, once again.

Offensively, he showed impressive scoring versatility: mid-post catch-and-face jumpers off reverse pivots, floaters and mid-range jumpers off the dribble, standstill or pick-and-pop 3-pointers, transition baskets, straight-line drives, beautiful jump hooks with either hand… the list goes on. As usual, Hansberry was terrific on the glass and displayed good vision as a passer to find cutters and shooters. He utilized advanced strength to gain position in the post and on the backboard, used his long arms to snag contested rebounds, and did an awesome job of getting the outlet pass out quickly to his guards to push the pace.

A year young for the 2024 class, Bryson Tucker is an advanced, pro-style scorer who has already developed an offensive game that he can rely on at any time to get a bucker. He was an absolute book in the two games he played at the Alhambra.

Tucker is the epitome of “gets to his spots” in the mid-range game. Tucker has a unique ability to get the defense moving laterally, jump stopping, pulling up, and squaring to the basket in mid-air. His jumper is like water, using a release perched high above his head, with his wrist serving as a lever. He was money going left and right off of one, two, and three-dribble pull-ups, dribble handoffs, spins, and posts. At 6’6”, he has prototypical size for the natural scoring guard position that he assumes, and has nice length to go along with it. At times, he was unstoppable against Gonzaga and Paul VI.

In addition to the mid-range game, he displayed deepening range from well behind the arc, knocking down 7 threes, many of which were heavily contested.

Aire had dominant stretches of play over the weekend, none more than his 35-point, 16-rebound outburst on the last day against Gonzaga.

The Miami (FL) commit exuded confidence and displayed improved capabilities in the post. He started by using his size, strength, and elbows to establish deep position in the post so that when he would catch, he was often in a position to maximize his possibilities for success. But he wasn’t just turning and finishing this weekend. No, he showed an up-and-under, a right-handed jump hook with progressing smoothness, a wheeling finish going left off the board, and a spin move to avert reaching guards.

Aire also participated in a two-man game with his PG, exhibited better hands by catching 3 alley-oops and another one off the backboard, and even stepped out for a 3-pointer and an 18-foot jumper. There was no one who could keep him off the glass on either end, and his presence in the defensive paint functioned as a natural rim deterrent, as usual.

Quigley capped off a breakout junior season with a consistent showing in each of McNamara’s three games. The borderline 6’0” point guard flashed his blur-like speed in transition/semi-transition situations and in the half court when using high ball screens. Further, he showed a great feel for time and space when penetrating, as well as good judgment on his shot selection.

Quigley mixed a potent mid-range game together with quick drive and finishes often set up by simply turning the corner or using a nice change of pace. He repeatedly got two feet in the lane with a probing penetration style that allowed him to find shooters on the wings and corners.

Dinkins’ polished skillset was on display for the last time in a high school forum, and the George Mason signee reminded everyone why he’s been one of the best point guards in the WCAC for past couple of years.

Dinkins balanced the tasks of scoring and distribution with care as he led his team in points and the tournament in assists.  He showed off his ability to make contested shots off the dribble, both from the perimeter and around the rim, using patience, a trance-like rhythm, and heady use of his body. Crucially, the 5’10” floor generally registered only 4 turnovers in 106 minutes of play.