The Mustangs had one of their best seasons in years, but need to replace their focal point. 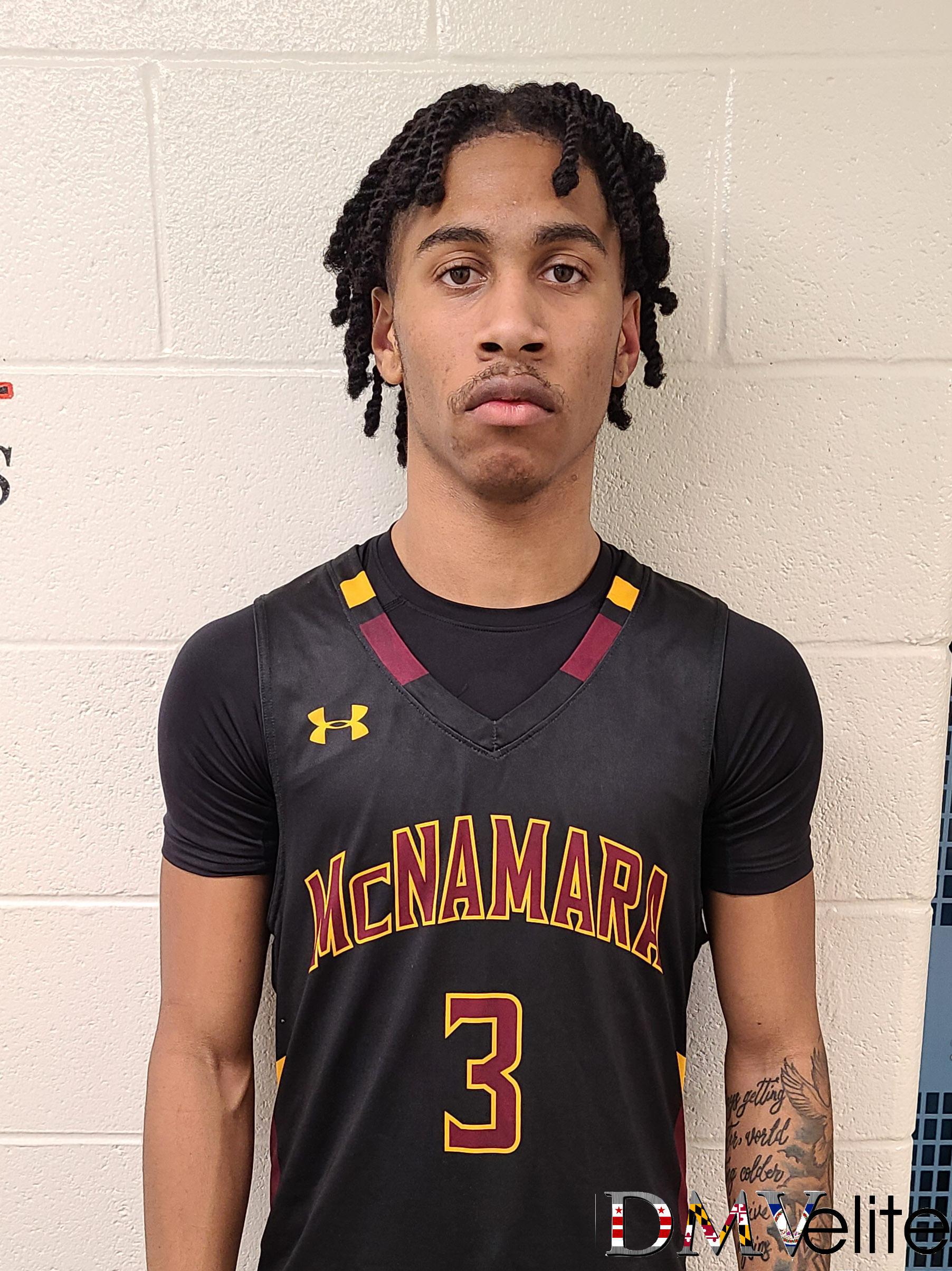 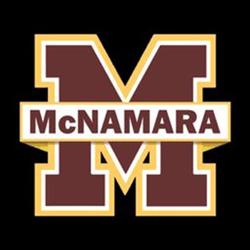 2021-22 IN REVIEW: The Mustangs enjoyed one of their most successful seasons in years, sharing a piece of the Washington Catholic Athletic Conference regular season title and reaching the WCAC title game. McNamara started 11-0 and at one point was ranked the No. 1 team in the DC area by The Washington Post.

They struggled with injuries in the second half of the year and suffered a series of heartbreaking defeats down the stretch, including losing three straight games in the final second (like, with literally less than a second remaining) before closing with a 77-65 victory over Gonzaga at the Alhambra Catholic Invitational Tournament earlier this month.

“I have a very resilient group, and that’s one thing I’m really proud of,” BMHS coach Marty Keithline said at the ACIT in Cumberland, Md. “Obviously, we lost three heartbreakers in a row - the WCAC Championship Game and the two here. We had a little meeting last [Friday] night just talking about being resilient, and I’m very proud of them for that. We’ve been that way the whole year; it's probably one of my best defensive teams ever, giving up low 40’s, high 40’s in some games; low 50’s. So I’m very proud of that.”

McNamara star 2022 center Favour Aire said the Mustangs’ success was no surprise to him.

“I”m always a guy that believes in my team,” he said. “I’d put us against Montverde, I’d put us against Oak Hill. Whatever team it is, I trust my team against them. But coming into the season, I don’t think a lot of people believed that we could go through with what we did this year. We got off to a good start - I think we were 11-0 - and then we played DeMatha and we lost by 27. So I think at that point, everybody stopped believing in us; everybody started doubting us and stuff like that. But at the end of the day, by the grace of God and trusting the coaching staff and my teammates, we made it to the finals. We lost on a buzzer-beater, and it’s not what we wanted, but at the end of the day, we hadn’t been there in what, 27 years? So it was good to at least show that we’re changing the culture.

“I love this team to death and coming in next year, I’m not going to be here but I believe they’ll be in the championship again next year. So hopefully the people that doubt us can have a change of heart.”

KEY DEPARTURES: McNamara will need to replace four seniors, but none bigger - literally and figuratively - than the 6-foot-10 Aire, who is headed to the University of Miami. Aire arrived in the United States from Nigeria in 2017 and transformed himself into one of the best big men in program history. He eclipsed the 1,000th career point mark in McNamara’s opening game at Alhambra, and also surpassed former Pitt standout Talib Zanna as the school’s all-time leading rebounder earlier this season.

KEY RETURNEES: The Mustangs have a deep and talented collection of guards, and that should again be a strength.

Standout 2023 guard Jaden Johnson should be back healthy after missing time with a foot injury. Fellow 2023 guard Jeremiah Quigley is back, along with 2023 guards Chase Lawton and Jhace Johnson. 2024 guard Martin Somerville emerged as a key contributor in his first year after transferring from Georgetown Prep. 2025 guards Jaren Curtis and Ben Chandler showed a lot of promise. 2023 guard Jabari Smith, Bruce Black, Jaden Davis and AJ Woodard are all slated to return as well. 6-foot-3 2024 forward Miles Hancock is the only size back in the frontcourt, so adding players there will be key.

“I’m very excited,” Keithline said. “Obviously I have three starters back in Chase Lawton, Jaden Johnson and Jeremiah Quigley, so I’m very excited for them. We have some other guys who are building to try to get some minutes, and we have a lot of returning guards so I’m excited for them. They had a lot of minutes this year, so they learned how to play under pressure.”

Quigley had a breakout season for the Mustangs in his first year after transferring from DeMatha, serving as a strong complement to Jaden Johnson and shining in a lead guard role when Johnson was lost for the year with a foot injury.

“I had to get used to it,” Quigley said of his transition, “but Bishop McNamara as a family let me in and I fit right in, and it just went how it went. … The key was to stay the course and stay myself. I knew I could do it, I just had to stay down for it.”

The 6-foot Quigley impressed with his speed and toughness all year, using his quickness very effectively to attack the basket and finish or find open teammates.

“The strength of my game is probably using my speed and getting downhill," he said, "and I can finish very good at the basket. And I have a very good pull-up game - still working on my 3-ball. But that’s basically my game. [Speed] is always something I’ve had. Everybody always said I had a natural quick first step.”

Overall, Quigley said he was happy with his first year in a McNamara uniform, and hopes to replicate the success as a senior next season.