A look at the standout performers from the 16U Division. 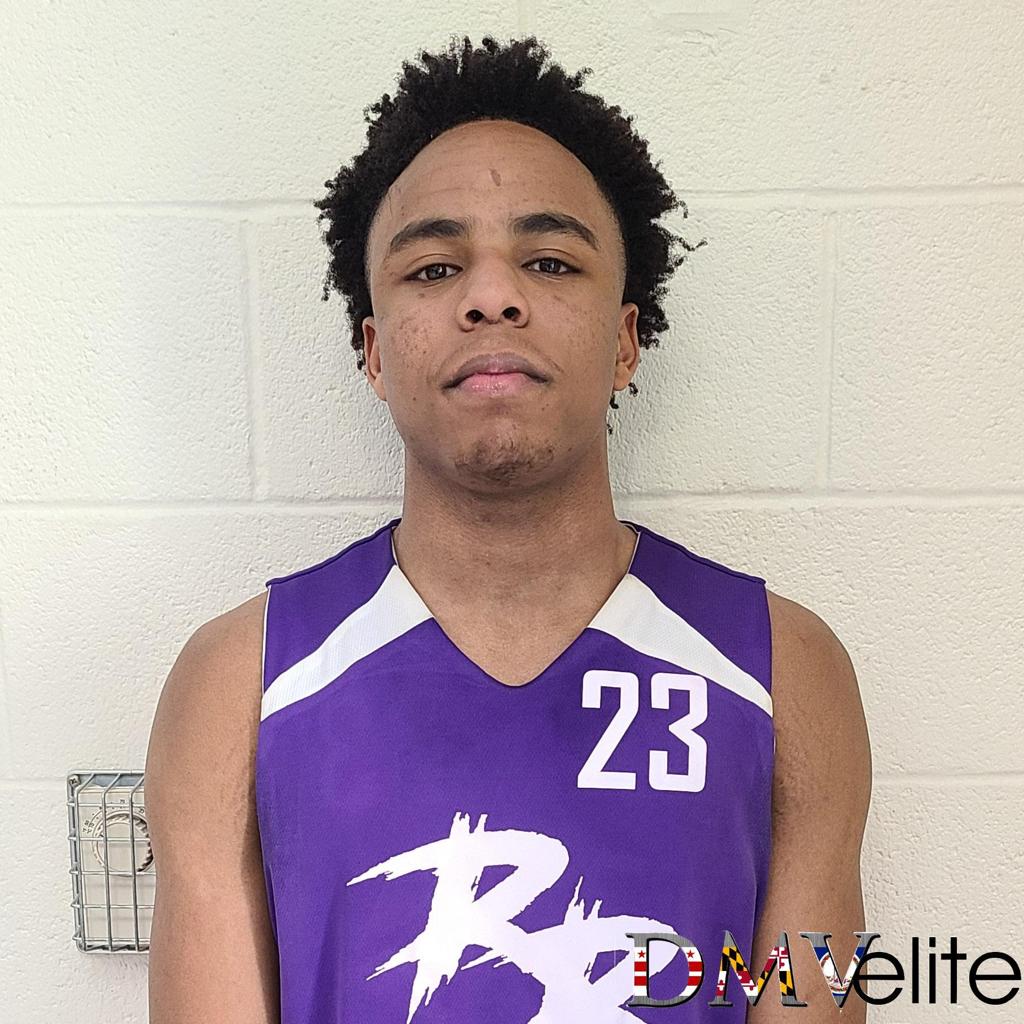 The DMVelite Super Circuit returned for its second year with an action-packed Session I last weekend at Bowie City Gym and Wise High School.

Here’s a look at some of the top performers from the 16U Division:

The top player back from last year’s 15U Champions, Moore (Forest Park 2024) helped the Riders get off to a 3-0 start, posting 12 points and 5 rebounds per game. In a 45-40 victory over Nova 94 Feet Orange, he posted 16 points on 7-of-11 shooting while grabbing 7 rebounds and dishing out four assists.

Moore’s cousin and Forest Park teammate has emerged as a dangerous scoring threat, and had his offensive game working in Session I. He went for a game-high 20 points and hit three 3-pointers in an opening 48-43 win over Slam City Black in Bowie on Saturday. He averaged 12 points per game for the weekend.

Argabright (St. Stephen’s & St. Agnes 2024) poured in a game-high 20 points in a 53-43 win over Slam City Black on Saturday at Wise. He averaged 14 points and 2.7 assists per game for the weekend as New World went unbeaten.

The Woodbridge (Va.) product impressed with his versatility, and averaged 10 points and 5.7 rebounds per game as New World went undefeated while playing up in the 16U Division.

The 6-foot guard out of Gwynn Park was aggressive and efficient for Team Hustle, going for 15 points in a win over Each 1 Teach 1 and 16 in a narrow 52-50 loss to Team ProLook.

A 6-foot-4 guard from City College (Md.), Horton led Team BBC to a 3-0 record in Session I while averaging 9.7 points per game.

Metro All-Stars had a tough weekend but got a strong performance from Burnett, who posted a team-high 14.3 points per game. The 5-foot-9 Fairmont Heights (Md.) product also led his squad in rebounding, pulling down 5.3 boards per contest.

Boney was active and involved on both ends all weekend, posting 12 points and 7.5 rebounds per game.