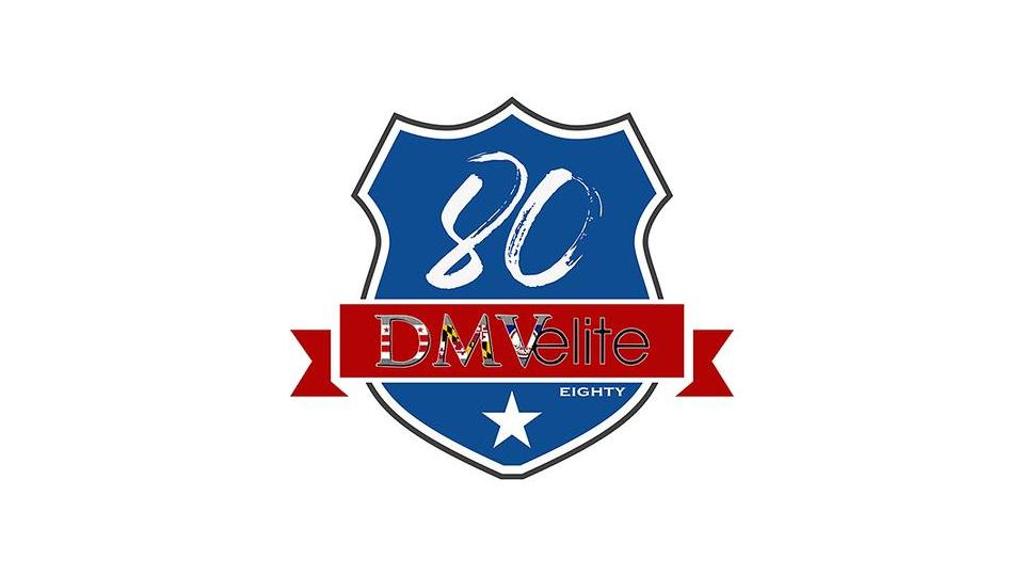 The 9th Annual DMVelite 80 on September 10, 2022 will bring together many  of the area’s top basketball players for a day of top-quality training and competition.

Being held at Athletic Republic Capitol Region, the DMVelite 80 will consist of position-specific drills and high-level strength and conditioning stations led by some of the area's most highly respected and qualified coaches and trainers. Players will then be broken into competitively balanced teams and take part in high-level scrimmage blocks to close the day's events.

Along with full coverage on DMVelite.com and other local media outlets, national media and scouting services have been invited to attend.

The player invitation process is still ongoing; more details on the day's schedule and events will be released next week.

Here’s a look at this year's team coaches: