The talented sophomore class made a strong DMVelite 80 debut. 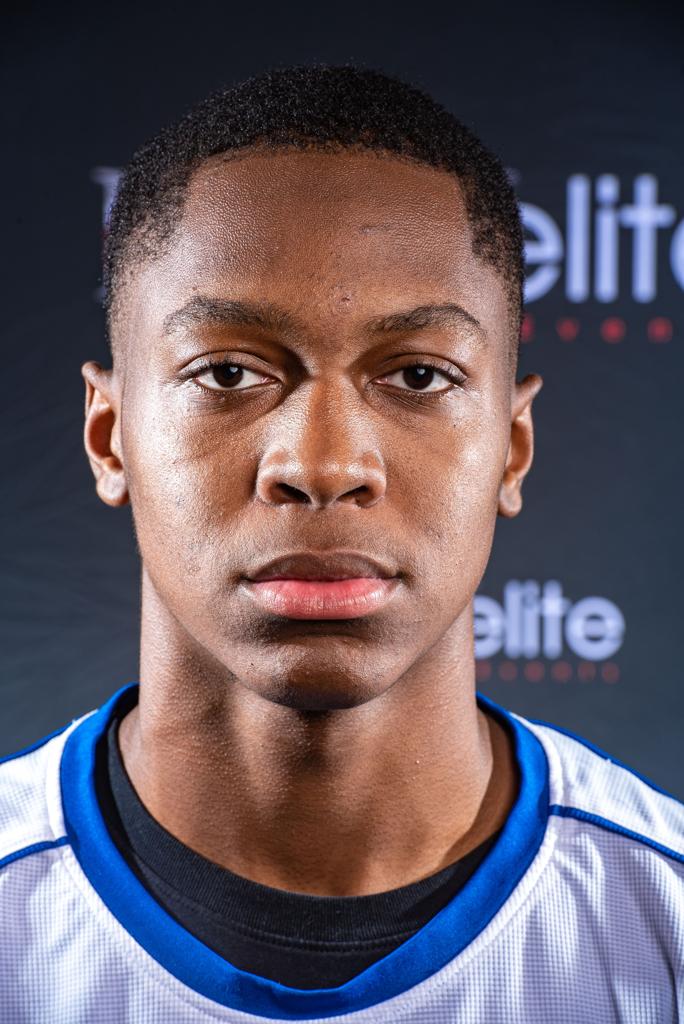 DISTRICT HEIGHTS, MD - The 9th Annual DMVelite 80  returned September 10 at Athletic Republic Capitol Region, allowing a collection of the area’s top players to come together for a day of drills and competition in front of media and college coaches.

Check back on DMVelite.com for notebooks, photos and statistics, as well as links to content from other media outlets in attendance.

The talented 2025 class made a splash in its DMVelite 80 debut:

Ward exploded onto the varsity scene as a freshman last year, earning DMVelite Maryland Freshman Of The Year Honors after averaging 27.6 points and 7.6 rebounds per game. He made a similar splash in his DMVelite 80 debut.

The 6-foot-6 Ward averaged an event-leading 14.7 points per game, including a single-game high of 23. He went 19-of-31 (61 percent) from the field in three games, while also tying for the event lead in blocked shots at 1.3 per game and grabbing 4 boards per contest.

“I think it was good,” he said of this year's event. “I liked how competitive it was, and to see everyone at their best, that just makes everything [better]. I feel like my team definitely played well together - we all knew each other, so there was definitely no tension. We knew what we needed to do, and we took advantage of already having the chemistry that we needed to have with each other.”

After his huge freshman season and a solid travel campaign with Team Durant, Ward - who holds offers from Georgetown and George Mason - is ready to help his team reach another level.

“I want to win,” he said. ”I feel like last year we won, we just didn’t win enough. I want to win to show that as a team, Largo has a pretty good team and we can win games and we can hang with the best of them.”

The 6-foot-3 Smith was locked in from the start, and didn’t hesitate making his presence felt on the offensive end. He averaged 9.7 points per game and showed his outside touch by hitting five 3-pointers, tying for the second-most made treys in the event.

Sanford emerged as a key contributor on the Raiders’ Maryland 4A state title championship squad, and he’s in line for an even bigger sophomore campaign. Sanford has good size (6-foot-5) and his versatility was on full display at Athletic Republic as he posted 6.3 points and 4.3 rebounds per game.

Perkins transferred from Gar-Field (Va.) to Highland this summer and reclassified from 2024 to 2025. He stood out with his all-around game at the DMVelite 80, averaging 8.3 points, 3.3 rebounds, 2.3 assists and having just one turnover in three games.

Skinn didn’t shy away from the competition, averaging 9 points, 1.6 assists and 1.3 steals per game. He was in attack mode from the beginning, and ended up going 11-of-15 from the free throw line, leading the event in both makes and attempts.

A transfer from Paul VI, Norton is set to put himself firmly on the recruiting map. At 6-foot-8, Norton combines size with a nice perimeter shooting stroke, hitting four 3-pointers. He posted 9 points and 3.7 rebounds per game for the day.

Ament was a late addition, but immediately turned heads once he got on the floor. He’s got good size (6-foot-7), athleticism and instincts. Definitely one to watch going forward.

The 6-foot-3 D’Alessandro averaged 7 points per game while going 3-of-5 from 3-point range.

Pendergrass is a big (6-foot-8) addition to a loaded Gwynn Park squad. He’s a rangy and versatile forward who creates matchup nightmares all over the floor.

One of the top young players in Virginia, Scott is an intriguing prospect with good size, athleticism and feel for the game. He holds offers from George Mason and Radford, and will only see that list continue to grow.

Pointer is a talented floor general with good vision and scoring touch. He’s an electric ball handler who can score in a variety of ways but doesn’t mind doing the little things either.

Coming off a standout freshman season, David Bumpass looks ready to follow with an even bigger sophomore year. He averaged 6.3 points and 2.3 rebounds per game at Athletic Republic.

Daniel Bumpass was efficient from the field, going 6-of-7 while averaging 4.7 points per game.

A roundup of media from this year's event.

The junior class put on quite a show.

A look at standouts from the senior class.

The list of confirmed players for the 9th Annual DMVelite 80.