The Hawks lost an 18-point lead but held on late for a win at the Capitol Hoops Challenge. 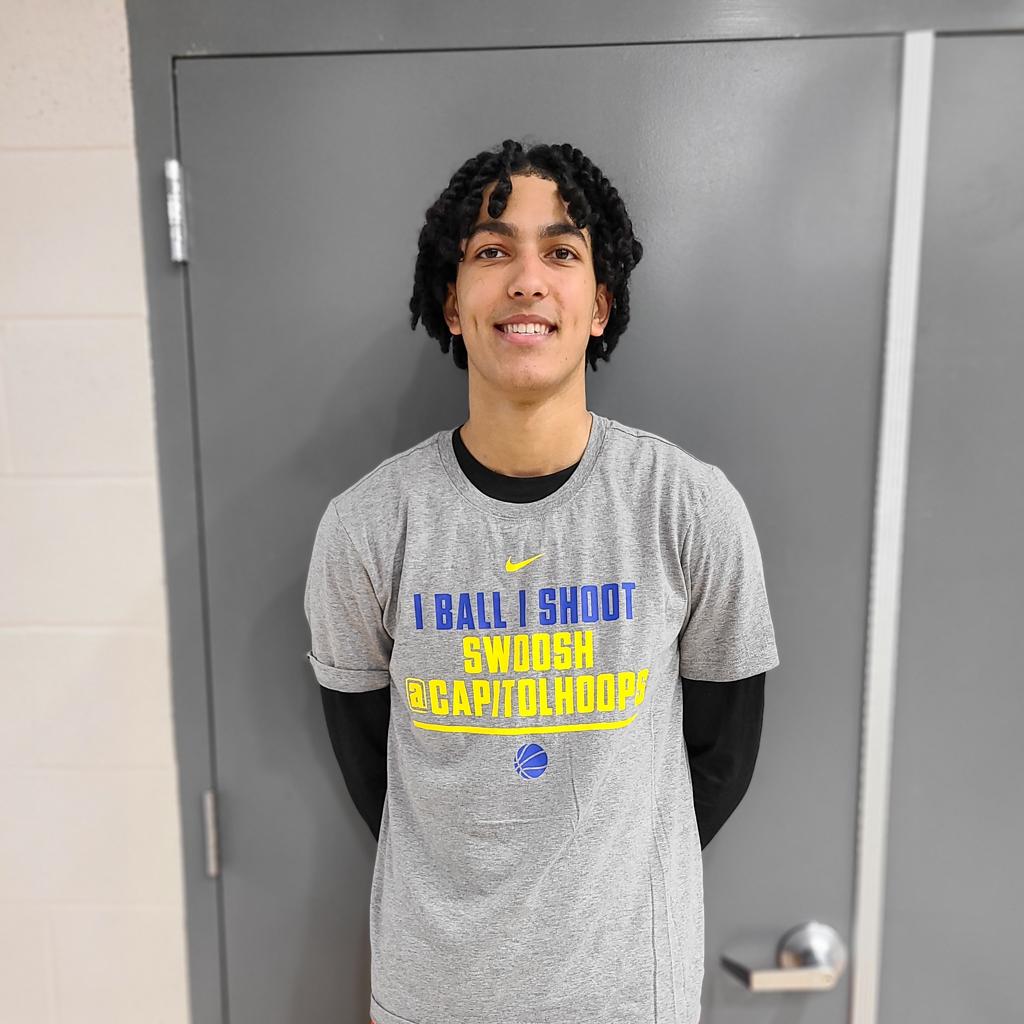 HYATTSVILLE, MD -The anticipated matchup of defending state champions Hayfield (VA) and Eleanor Roosevelt (MD) looked like it might be a bust after the first 16 minutes of action, with Hayfield building a large lead in the second quarter.

The final 16 minutes, though, were worth the price of admission on their own.

Roosevelt stormed back to trim an 18-point deficit to just one in the fourth quarter, but Hayfield held on down the stretch to earn a hard-fought 79-69 victory in the Capitol Hoops Challenge on Saturday at DeMatha Catholic High School.

“The difference was I don’t think we came out in the second half with the same intensity we came out with in the first half,” Holloway said. “I think we, like, backed off a little bit because we were up by 18. So they had their run and they kept going and we didn’t turn up until the end of the fourth quarter when we should have had that the whole second half.”

The Hawks jumped up early on the Raiders, leading 29-18 after one quarter. They added to that lead in the second, and after Jackson hit back-to-back 3-pointers to put the Hawks 18 (46-28) with 2:31 remaining in the first half, they took a 49-34 lead into the locker room at the break.

That’s where things flipped, however. The Raiders came out strong in the second half, outsourcing the Hawks 21-11 to trim the deficit to 60-55 after three quarters.

The rally continued in the fourth, and a bucket by Roosvelt 2025 wing Gio Sanford cut the Hayfield lead to 60-59 with seven minutes remaining.

The Raiders couldn’t fully climb the hill, though, as Hayfield managed to come up with timely buckets to give themselves some breathing room. 2023 guard Donovan Bass-Briscoe scored all five of his points in the final six minutes, including a pretty floater to put the Hawks up four (68-64) with just under four minutes remaining. Roosevelt never got any closer.

“[The key late] was really just keeping them out the paint,” Jones said. “Like, every time they got in the paint, bad things would happen to us, because they would get in the paint and kick out and they had shooters all over the place and they had a big man [Tobi Raji] who played really well. So it was really just keeping them out of the paint, and we really weren’t sticking to our principles during their comeback.”

Sanford had 21 points and 8 rebounds for the Raiders, who got 18 points and 9 boards from Raji and 11 points from Mason Douglas.

“We played them in the [Capitol Hoops] summer league and they were really good,” Jones said of Roosevelt, “so I remembered them. I remembered how they play - they play an uptempo type of game just like us, with just, like, a lot more trapping. So I knew coming in we’d need to be really clean with the ball, and that’s for the most part what we did. I’m happy we came out with the win.” 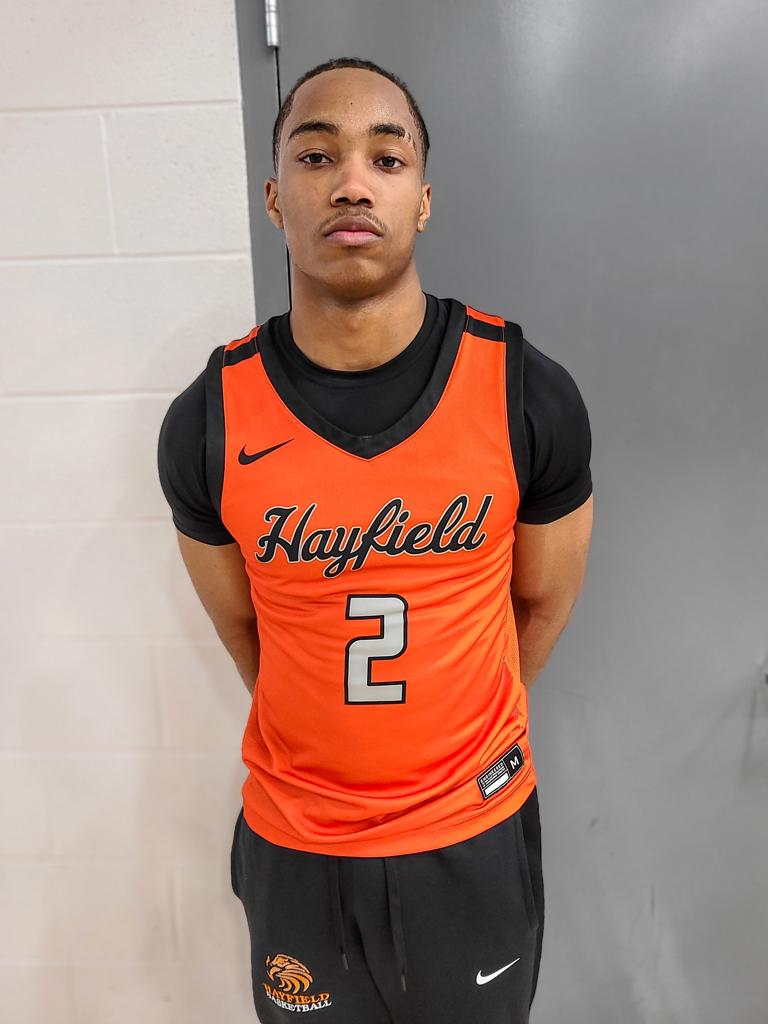