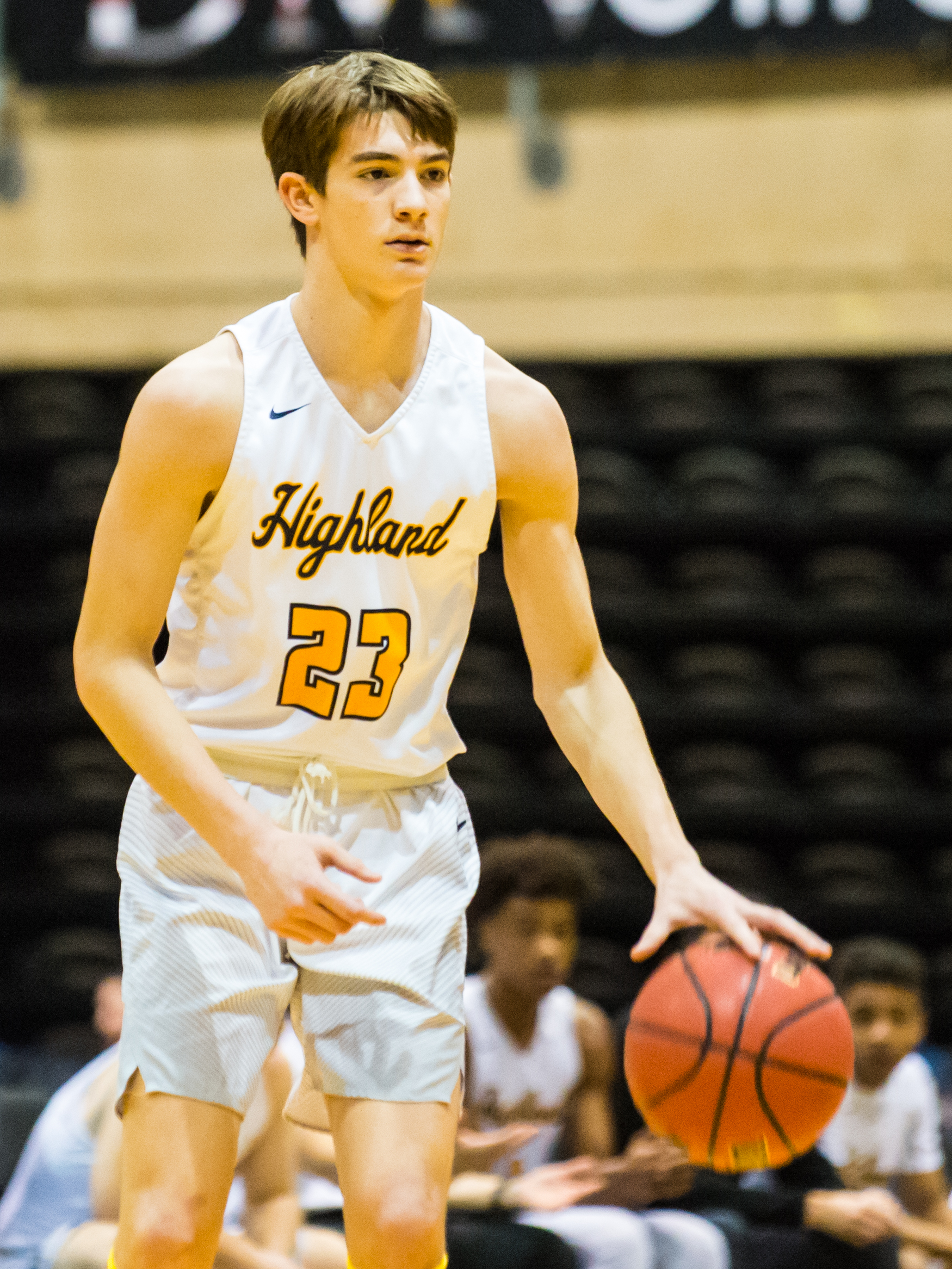 2021 guard Angelo Brizzi burst onto the varsity scene last season, starring as a freshman at Fauquier (Va.) while leading the Falcons in scoring.

In September, Brizzi transferred to Highland School (Va.), and thus far the move has paid immediate dividends for both him and the Hawks,  as he's fit in nicely alongside senior leaders Darret Justice and Cam Timmons.

“It’s good so far. We’ve done good and we had a few close losses, but other than that we’re having a great season so far. It’s been pretty good.”

HOW HAS THE TRANSITION TO HIGHLAND BEEN?

“It was great. The team, they got me in faster than I could have imagined; I felt like a part of the team right away. It’s a great transition.”

HOW DO YOU THINK THE TRANSFER WILL BENEFIT YOU?

“I’m hoping we can get to bigger stages and state championships, so our whole team will get more exposure and get out there and get known.”

“I’ve got a couple of schools talking to me. Some are interested, but nothing, like, crazy. No big-time offers or anything, so it’s kind of low-key right now.” [NOTE: D-I Columbia offered Brizzi on Dec 31.]

"Nothing specific. I’m not, like, in a position to where I can be picky right now, so I’ve got to keep my options open.”

“Shooting the ball, that’s the biggest part of my game, I think. And I think I’m a good leader; talking and letting everybody know what’s going on and making sure everybody’s in the game.”

WHAT ARE THE BIGGEST THINGS YOU WANT TO WORK ON?

“Defense is always a big one - I’ve got to be a better defender. And ball handling.”

“I like reading books  or playing XBox - nothing special. I play Fortnite a lot, that’s a big one.”

“I swim still, but that’s about it. Basketball’s my main sport. I love it and everything’s fun about it.” 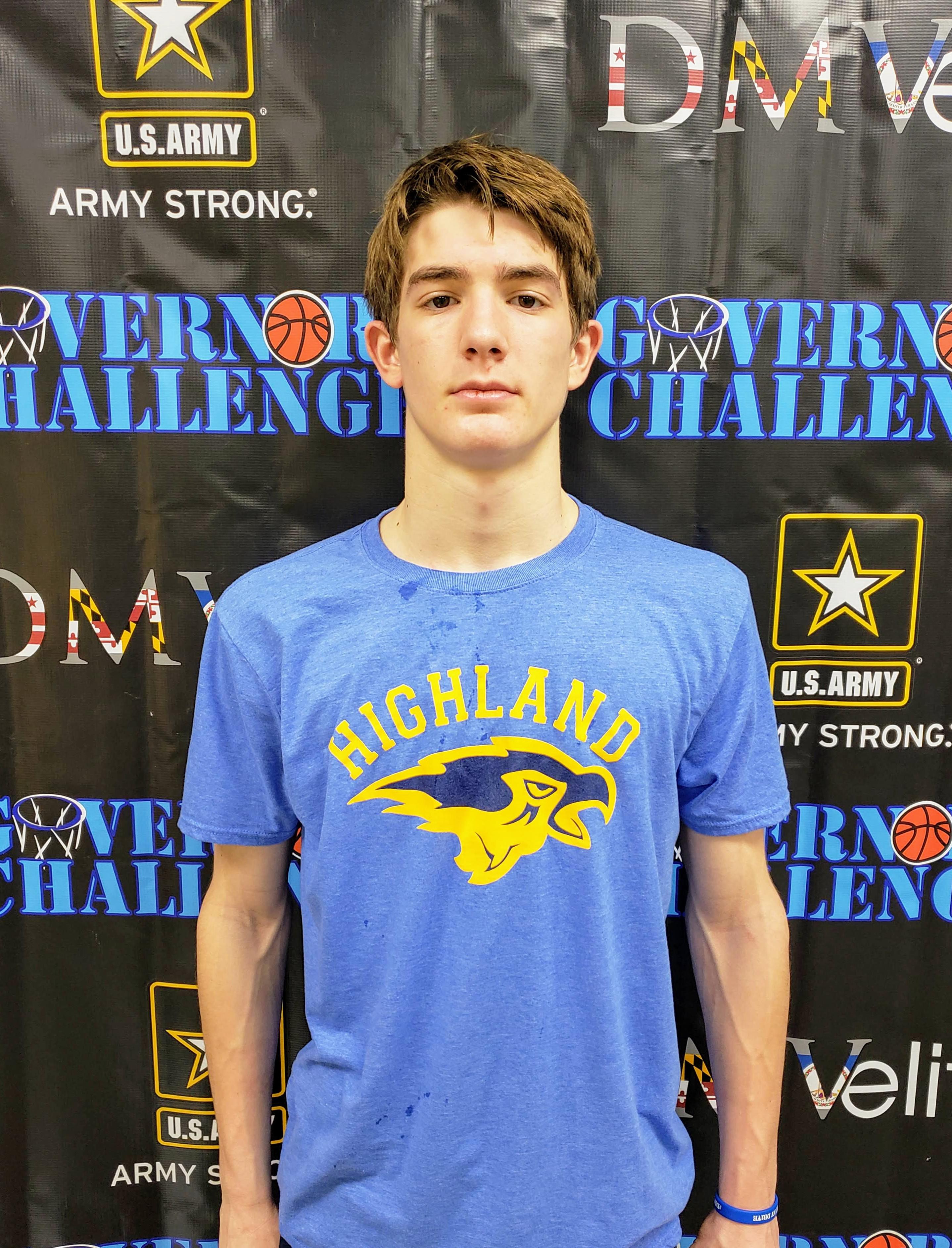