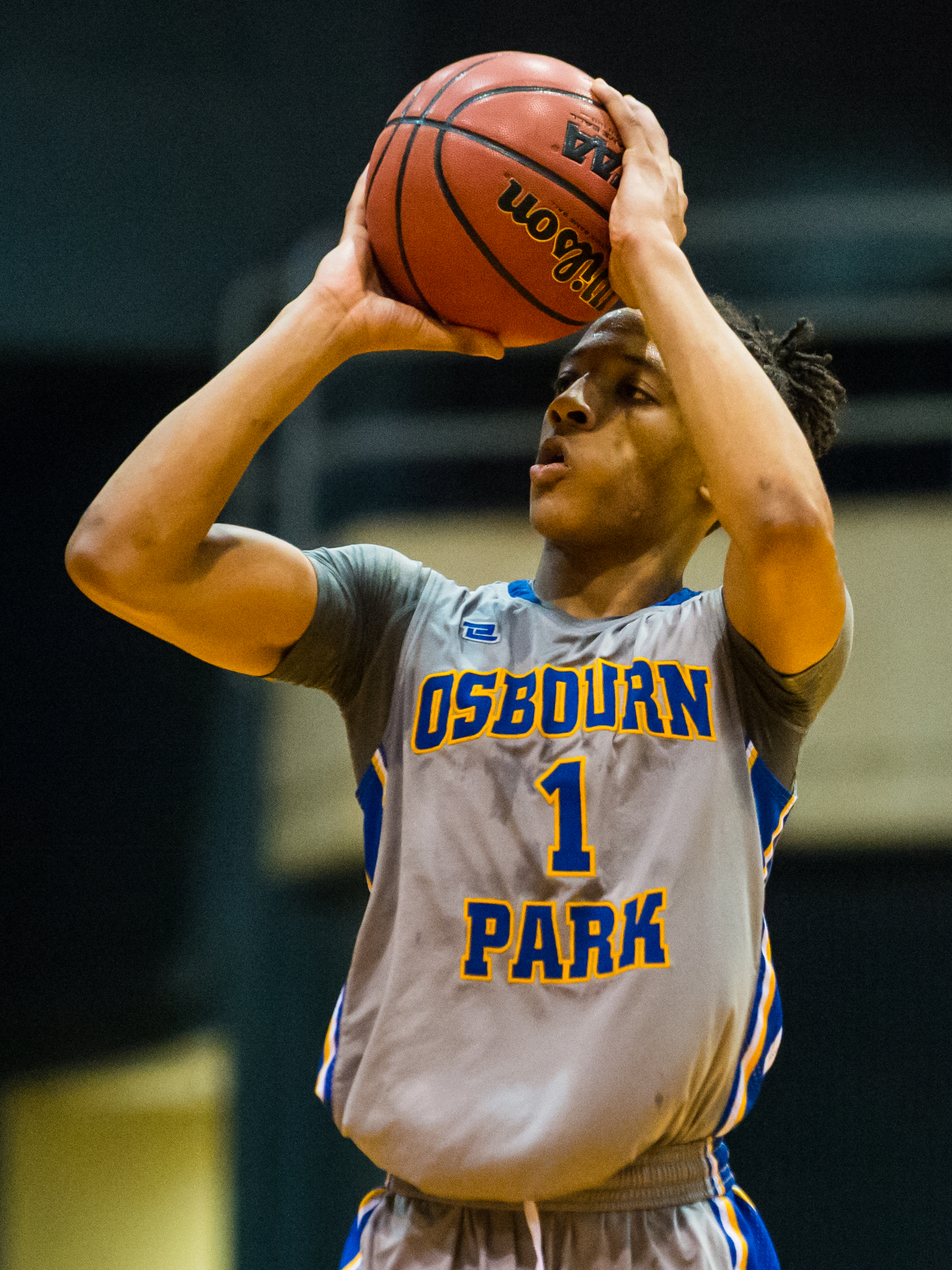 Coming off of a nice sophomore season, Osbourn Park (Va.) 2020 guard Ethan Wilson was looking to increase his production and lead his team to more success as a junior.

Thus far he’s doing both. At the 2018 Governor’s Challenge, Wilson was named Boys Bracket Most Outstanding Player after averaging an event-high 38 points per game to lead the Yellow Jackets to the Bracket 16 championship.

The 6-foot, 150-pound Wilson closed out his appearance with 43 points - two short of setting the event’s single game-scoring mark - in the title win against Hereford (Md.). Osbourn Park’s two wins at the Governor’s Challenge were their 4th and 5th of the season, surpassing their total from all of last year (4).

After his near-record game, Wilson took time to discuss his team, his approach to the game, favorite player and more:

WHAT IS THE POTENTIAL OF THIS TEAM?

“I really think our group at Osbourn Park, I think we have the potential to win our district. I know that sounds like a stretch because last year we went 4 and 20-something - we had a terrible record - but I feel like with all the hard work we’ve put int, we’re going to be able to do something. People may not see it right now, but I definitely feel like we have something coming for everybody.”

“I’m just a competitor. I love to compete, I love to play hard and be aggressive on offense and get in people’s heads on defense - talking a little bit of smack here and there. That’s what I live for; I love playing this game and I just bring my full effort to the court every time I come out and I feel like that’s what I enjoy most about it.”

WHAT DO YOU FEEL IS THE KEY TO RAISING YOUR PROFILE?

“I think I need to just keep doing what I’m doing - just being aggressive and doing my own thing - not focusing on the hype of other players on social media. I mean, I see rankings every day and I just don’t pay attention to it. I just play my game - that’s what Coach [Jeremy] Coleman told me to do, he just told me to focus on my game and that things will come towards me and I think I’ll be alright.”

“I don’t really do much. I’m just trying to focus on school right now and keep all my distractions to minimum and just play basketball every day. When I’m not doing homework or basketball when I’m at home, I’m probably just watching film or watching myself play just so I can see how to get better. Watching other players, watching other teams in our conference so I can know how to play against them and what types of defense they’re going to throw at me. I love watching old players like Michael Jordan, Kobe Bryant and all of that  just to learn from them, get a little bit from their game and try to put it in mine.”

“My favorite player right now - he’s a rookie, but its Collin Sexton, ’cause I love his mindset. I love that drive he has. That young bull mentality - I love it. I try to model my game off of that a little bit, but in terms of All-Star players, I like Russell Westbrook. I’ve always been a fan of Kobe Bryant’s - he’s one of my favorite players to ever play - Michael Jordan, those types of players.”

“When I was younger I played soccer but then I realized that was wasn’t for me. I quit that really quick, but the first time I started playing basketball was in the fourth grade. I was trash and people used to get on me about it all day. Even in middle school I wasn’t that nice, but that drive - I had to work for it. That’s what I did to get here now - just keep on working.”

“It was probably that last [bracket championship] game, just seeing the excitement in my teammates’ faces and how happy they were, because we’ve been working for this all summer, every day in the gym. So all the blood, sweat and tears we’ve put into it, it’s finally showing so it was really nice to see my teammates all happy and excited for me too, because we went through a slump and now we’re on the rise back.” 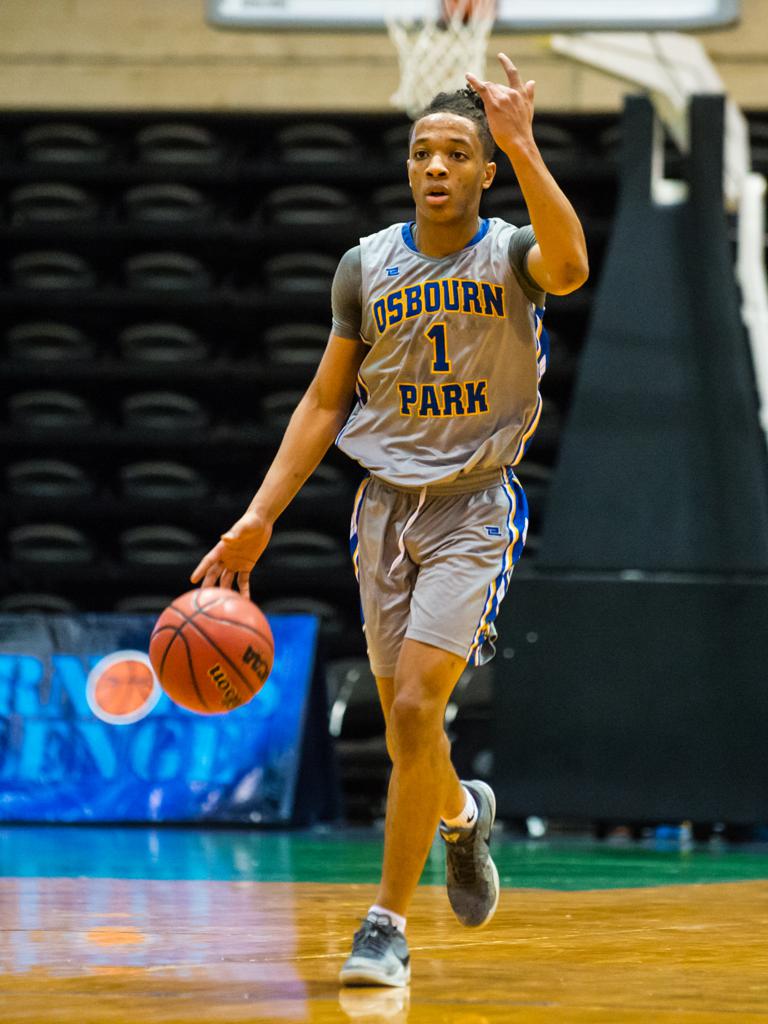