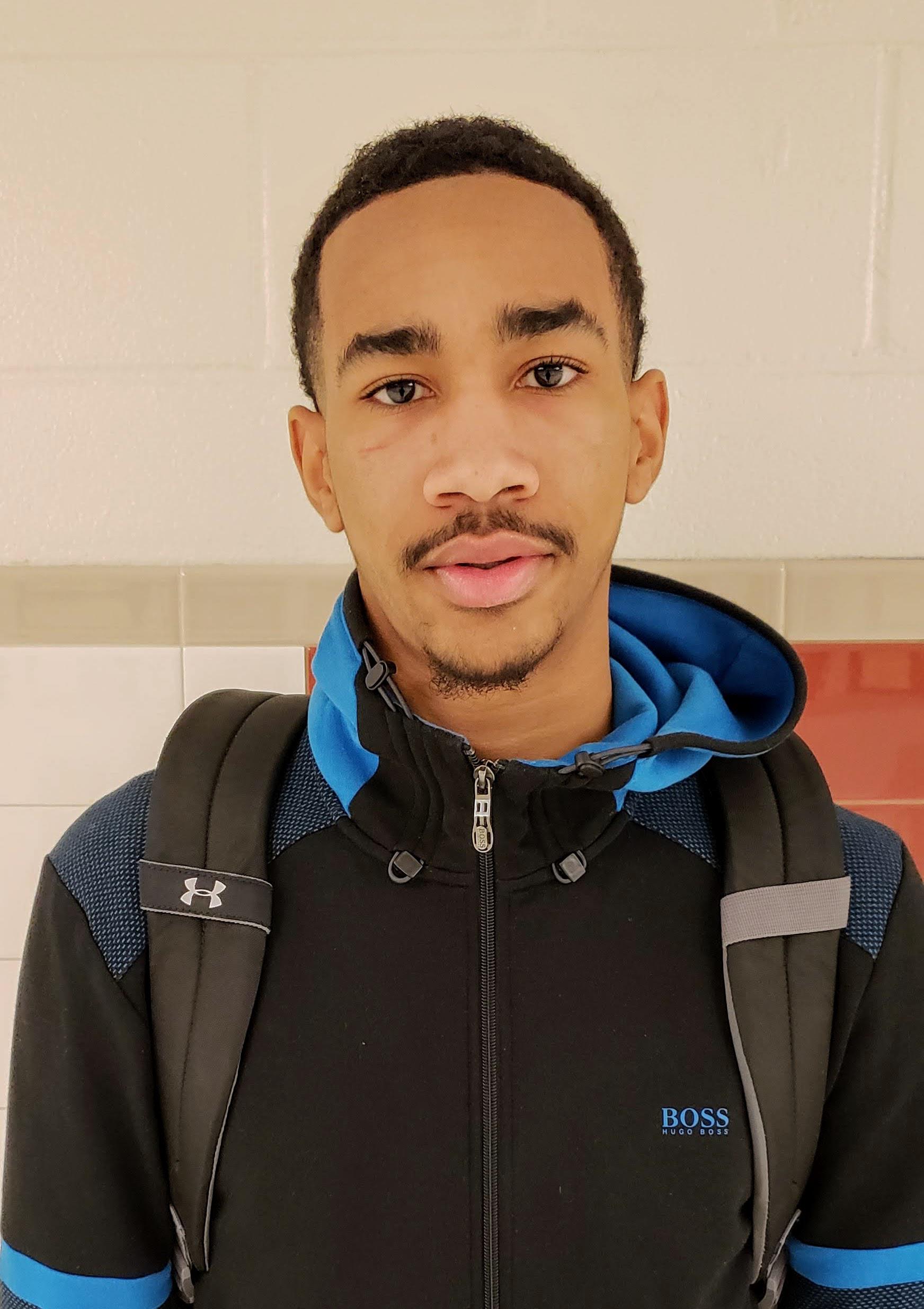 2019 wing Mekhi Long made his college pick back in June - committing to Rhode Island - but that wasn't the only important decision he had to make.

Long had spent his breakout junior season at prep school power Massanutten Military Academy (Va.) after two years at St. Mary’s Ryken (Md.), and he wanted to come home for his high school swan song. In August he returned to the Washington Catholic Athletic Conference, enrolling at Bishop McNamara (Md.).

“Massanutten, they play a national schedule, so it was all over and my parents and my family couldn’t get to every game,” he said. “So now every game I have a good supporting cast with my family. It was majorly important that I come [back] my last year and finish out with my friends and family.”

So far the 6-foot-7, 190-pound Long is closing out strong, helping the Mustangs to a 15-6 (through January 25) mark under new coach Keith Veney.

After posting a team-high 20 points in a 60-58 win over St. Andrews Episcopal (Md.) at the Willie Diggs Basketball Foundation MLK Classic at Thomas Edison (Va.), Long sat down to talk about his senior year, Rhode Island,  his game and more:

“The season’s going good, let alone with everybody being new, the coaches being new. It’s all coming along.”

WHAT DO YOU FEEL NEEDS TO COME TOGETHER?

“The camaraderie. We’re good off the court and on the court, but you know, [teams like] DeMatha, with them playing summer league together and with Takeover, and we’re just coming in from different teams and different programs, we’ve just got to get the chemistry together but it’s coming now.”

DID YOU AIM TO COMMIT BEFORE YOUR SENIOR YEAR?

“Yes, because now I don’t have stress coming in, like, ‘Oh, I’ve got to play this way or that way to get this offer or that offer.’ Now that I have coach [David] Cox and Rhode Island staff with me, now I can just play my game how I know I can play it.”

WHAT MADE RHODE ISLAND YOUR CHOICE?

WHAT ADVICE WOULD YOU GIVE OTHERS GOING THROUGH THE PROCESS?

“I would tell them don’t chase a name and go with who wants you and wants you to succeed on and off the court, and play for the moment.”

“Attacking, finding the next man and making the right play. And rebounding.”

WHAT ARE THE AREAS YOU MOST WANT TO IMPROVE?

“”My off the dribble jump shot.”

“Basketball just really started becoming my thing. Growing up, I liked football and I was a boxer - not, like, in a ring, though. I was, like, outside boxing. So basketball’s like a new thing, but I like it though - it’s better than the other stuff. Those have more injuries and all that.”

WHEN DID YOU START TO FOCUS ON BASKETBALL?

“I started getting serious about it my 9th, 10th grade year, when I went to Ryken. It was a lot of responsibility on a sophomore to come out and do good.”

“Just making the friends that I have now. Like, I have some friends because of basketball that’s going to be for a lifetime, so that’s the best memory I have. Johnathan, Jay Heath, the twins, DJ - they’re my friends for life.”