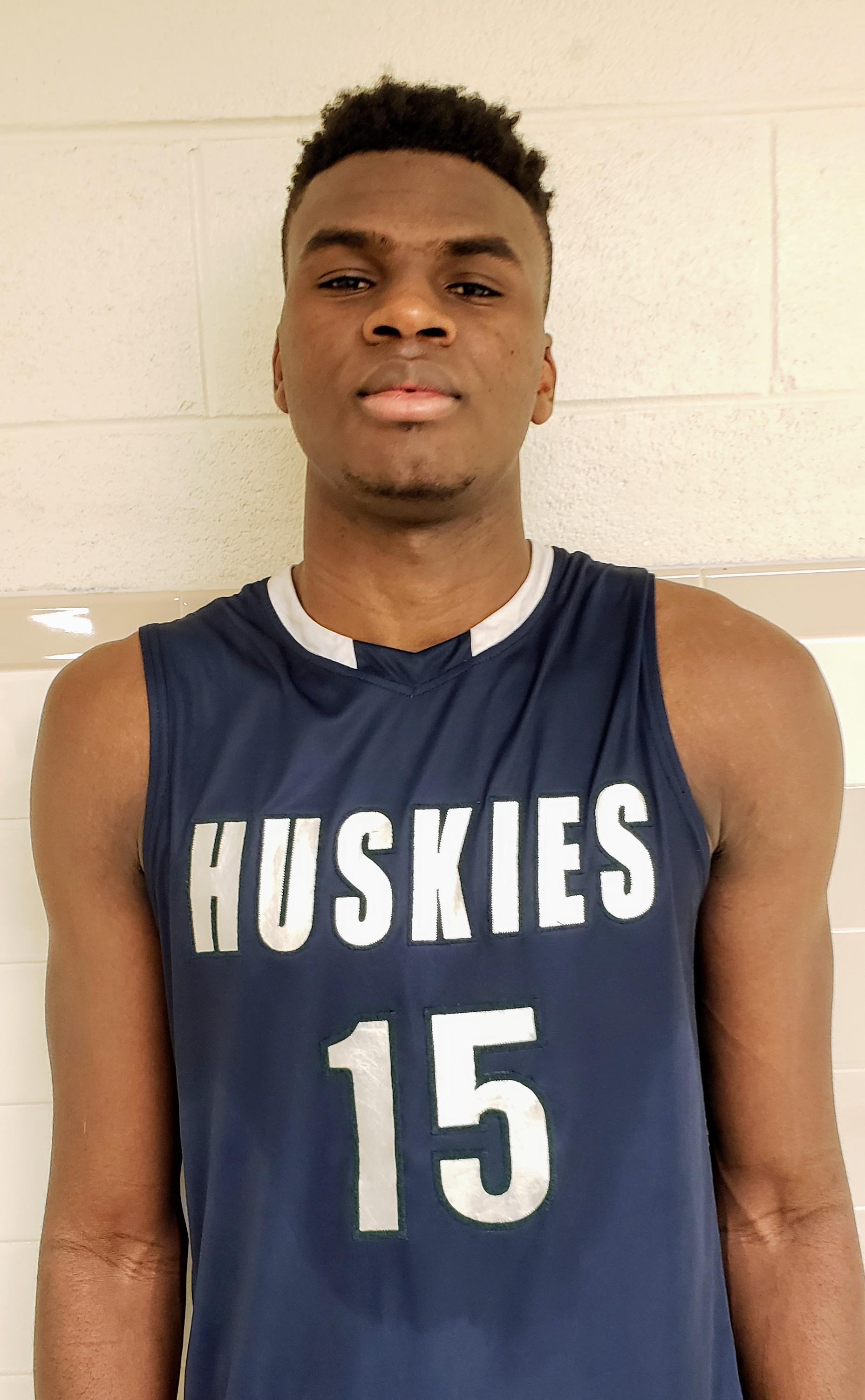 Qudus Wahab came to the United States four years ago hoping to get an education and play college basketball, and now that goal is firmly in his sights.

The Flint Hill (Va.) 2019 center will announce his college decision on January 30 - his birthday - choosing from a list of five finalists comprised of Connecticut, Georgetown, Pittsburgh, Syracuse and Virginia Tech.

The 6-foot-10, 235 pound Wahab immigrated from Nigeria and spent his first two years of high school at Virginia Academy before transferring to Flint Hill. His game has made tremendous strides in that time - particularly on the offensive end -  and he’s blossomed into the area’s top senior post prospect.

After a recent win over Middleburg Academy (Va.), Wahab took time to discuss his development, thoughts on the season and more:

“Very good. We’ve only lost one game and we’re getting better since the first game. It’s going very well. We’re getting it together and we’re playing better defense; we’ve just got to get better on defense and we’ll be very good.”

HOW DO YOU FEEL YOUR GAME HAS DEVELOPED SINCE COMING TO THE U.S.?

“Just really getting better. I just started playing, like, four years ago when I got here, so since then I’ve been working on everything and getting better every day.”

“I think running the floor and protecting the paint. Scoring down low and finishing strong - I can catch the ball well and stuff like that. I can step out and shoot the jump shot.”

WHAT ARE THE BIGGEST AREAS YOU WANT TO IMPROVE?

“I’ve just got to keep working on, like, my face-up game and putting the ball more on the floor. And stepping out to the 3 [point line], you know? Because I can shoot 3’s now.”

WHAT OTHER SPORTS DID YOU PLAY GROWING UP?

“Yeah, I played soccer a lot - street soccer in Nigeria. I still play a little bit here but not, like, competitively. I think that helped me a lot with my footwork and my movement - I think it helped me a lot. It’s like Hakeem Olajuwon, you know? He played soccer, too. ”

DO YOU HAVE A FAVORITE CLUB TEAM?

HOW ABOUT THE NBA?

“Probably when we won the D3 states back at my former school, Virginia Academy. I think that was a great memory.”