Basketball is a family affair for the St. Andrew's 2021 guard. 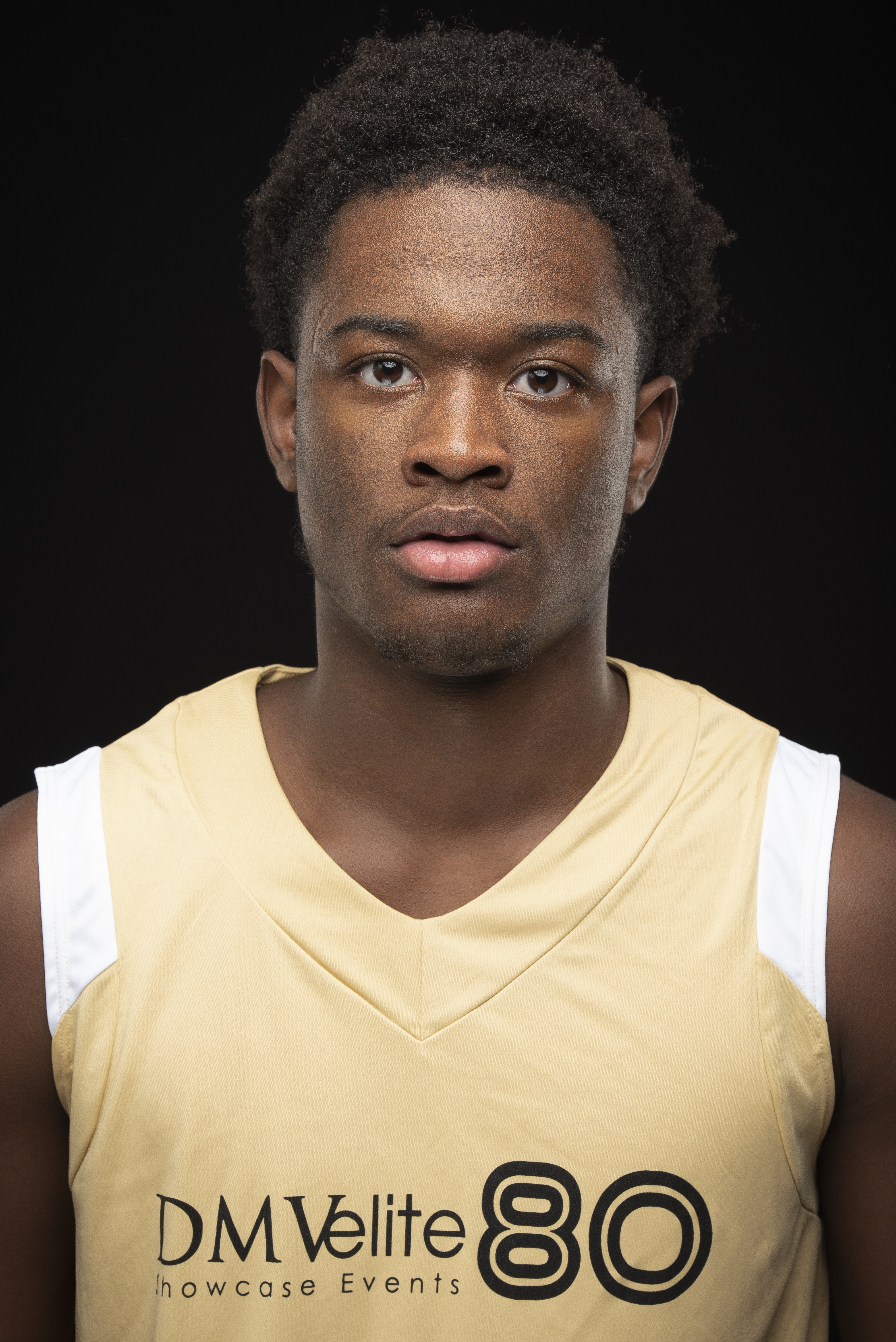 When St. Andrew’s (Md.) 2021 guard Chace Davis needs a bit of advice on his game or the recruiting process, he doesn’t need to go far for it.

Davis’ older brother Steffen has been down the path before after a standout playing career at Maret (DC) and D-2 Shepherd University (WV), and regularly checks in from Florida, where he is currently a graduate assistant at the University of Central Florida.

“Yeah, he’s been a great role model for me,” Chace Davis said. “He texts me before a game to get locked in and focused, and every day he’ll call me after the game and tell me what I did wrong and what I did good, because he’s been probably streaming the game. So my brother is, like, a really big part of me and basketball.”

The 6-foot-2 Chace Davis emerged as a strong player in his own right after a solid freshman season, and is building on that for the Lions this year while averaging 10 points, 4 rebounds and 2 assists per game.

After a recent game, Davis took a few minutes to take about the season, his development,  his former soccer career and more:

HOW DO YOU FEEL ABOUT HOW THE SEASON IS GOING?

Overall, we’ve got to learn how to close out games. But I feel we’re pretty good; the chemistry is getting there and me, Colin [Smalls]  and Heru [Bligen] have been playing together for two years now, so I think we’re getting it as a team”

HOW MUCH DID PLAYING AS A FRESHMAN HELP YOUR GROWTH?

WHAT WAS THE BIGGEST ADJUSTMENT?

“The biggest adjustment is just the mental part, ’cause I’m not used to getting to games, like, two hours before and focusing. AAU, you get to games 30 minutes before the game, get dressed and you don’t really care [about the preparation]. But it’s just the mental part, and coach has been getting on me that it’s not always about the basketball. Outside - like, in school - he makes sure my grades are good. So that was a big adjustment going into high school, [because] St. Andrew’s is not an easy school.”

“The strength of my game is my pull-up. I can get to the mid-range and pull-up, and sometimes I can be aggressive in transition. My 3-point shot is the biggest thing I want to work on, and I need to get better on the defensive end.”

IT’S EARLY, BUT HOW IS YOUR RECRUITMENT GOING?

“I’ve got Siena and Mount St. Mary’s [offers] and George Mason, Bryant and UMass are all looking at me.”

WHAT WOULD YOU LOOK FOR IN A SCHOOL?

“Not too big - I don’t want a huge school. Good academics because my parents are crazy about academics. So, a good academic school and a place where I can come in and learn, develop.”

“All I’ll be doing is watching Netflix or sleeping. There’s this show called Designated Survivor.”

“I played soccer when I was little, but one time I was in the cold and got frostbite, so I was like ‘Oh no, I can not do this soccer anymore.’ So it’s just been basketball.”

WHAT DO YOU ENJOY ABOUT THE GAME?

“Ever since I was little I’ve been watching my big brother play. At first, I was really good at soccer, so I would take basketball as, like, a second sport. But then I really got locked in and started working out, and they said I was athletic so then I just fell in love with the game and ever since I’ve just been trying to get better.”

“Probably when I got my first dunk in 7th, 8th grade. We got a fast break and I dunked it - I didn’t even know I was going to dunk it, I just went up. That was my favorite memory.”