The Douglass-PG 2019 Guard has embraced a leadership role. 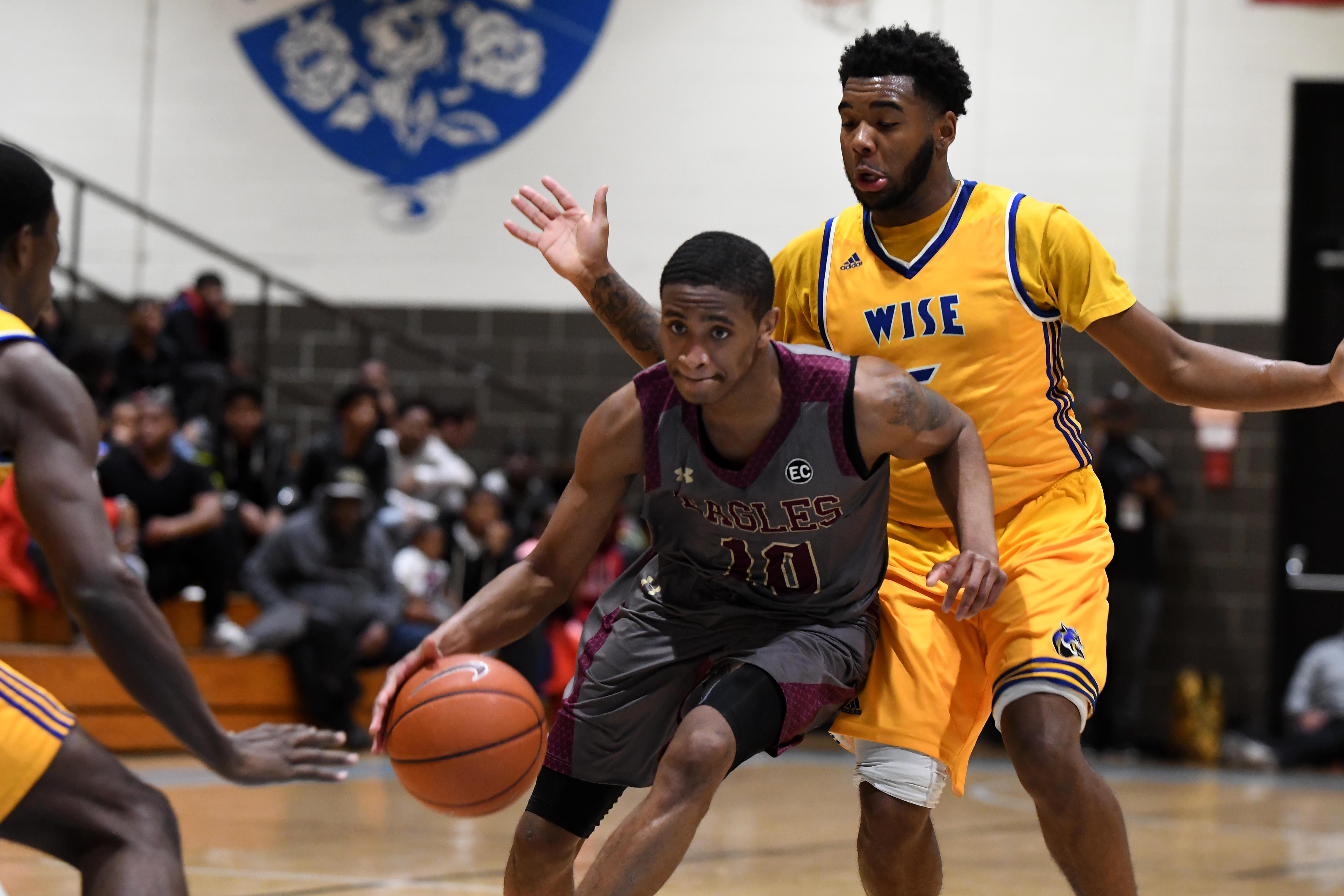 As one of just a handful of returning players from last year, Frederick Douglass-PG (Md.) 2019 guard Kaylen Vines knew he’d be counted on to carry a much larger role this season - both scoring and leadership-wise.

So far, he’s excelling in both areas. Vines’ talent was on display in a 72-71 win over Wise in the inaugural PG Challenge at Eleanor Roosevelt High School last week, as he posted a game-high 27 points and also dished out 10 assists.

“[The key was] Really just getting to the rim,” Vines said. “I saw that I had a mismatch, so I was just attacking and looking for my big man or people cutting to the basket after I got by my person.”

After the game, the 6-foot-1 Vines discussed the season, his game, favorite basketball memory and more:

“I feel pretty good about the season. I feel like we can do more and be more aggressive on both sides of the ball, but I feel like we’re having a great season.”

HOW IS IT BEING A SENIOR LEADER NOW?

“”It’s pretty good; I’d rather be a leader on the team. It just feels good to have people look up to me and respect me, you know?”

“My high motor and the way I attack. I think I can work on my shot a little bit more, and just view the court a little better. And defense.”

“”Mostly academics and my major, and if people get jobs after they graduate, mostly. I think I want to be an accountant.”

“I like to play video games and I like to watch basketball a lot. That’s about it. I play a lot of 2K and Madden, stuff like that.”

WHAT BASKETBALL GAMES DO YOU WATCH?

“I like college basketball more than NBA basketball; it seems like they’re more hungry on the court to me. My favorite team is UNC.”

“Last year when we played Friendship Tech. We were down by 8 with 35 seconds to go, and we came all the way back and won in overtime.”