The Gwynn Park guard is having a big senior season. 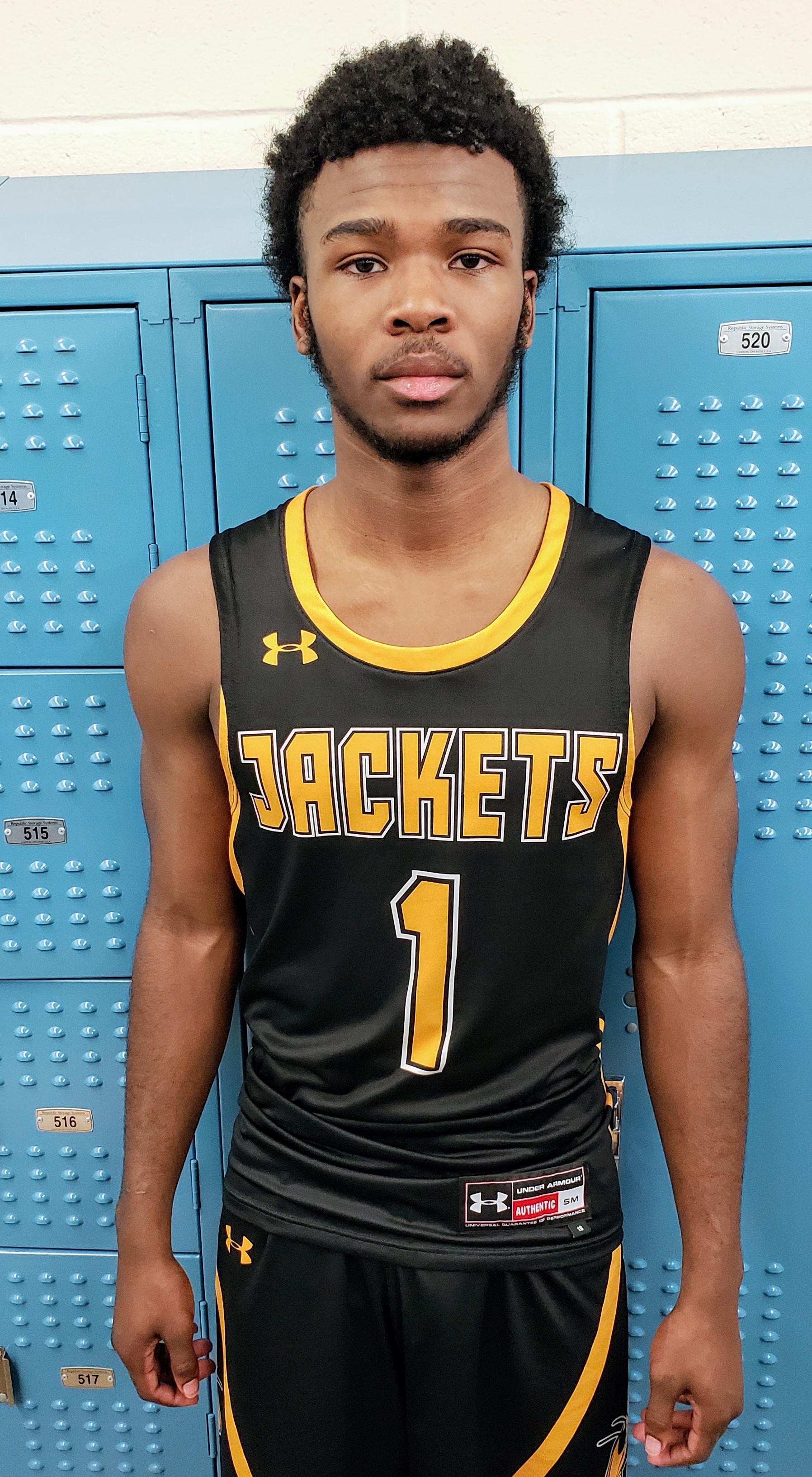 In a season of change at Gwynn Park (Md.), 2019 guard Jalen Hayes has been one of the constants.

After a win over Suitland (Md.) at the inaugural PG Challenge at Eleanor Roosevelt, Hayes took some time to discuss this season, his recruitment and more:

“We’ve had some tough times, but right now we’re on the upper end and going on a win streak. We’ve got two more games coming up with no practice, and I think we can get them both.”

HOW HAS THE TRANSITION TO COACH GARNER BEEN?

“With Coach Rob, it’s more about the discipline piece. He’s big on order and concentration, and it shows; down in crunch time we can concentrate and pull out a win.”

HOW MUCH DIFFERENT IS IT SYSTEM-WISE?

“I played one year with Coach Glick [Hayes spent his first two season at National Christian]. It’s a more complex system and there’s more principles you have to really lock in and understand.”

“Recruitment-wise, I have one offer [Central Connecticut State] and I have a lot of interest from D-2 schools and that’s really it.”

WHAT ARE YOU LOOKING FOR IN A  SCHOOL?

“I’m looking at somewhere I can go and produce, and also that can help me academically.”

“My strength would be my IQ, and my scoring ability without forcing shots - in the flow of the game. The biggest thing I want to work on is my athleticism right now; [for] being able to stay in front of quicker guards at the next level.”

“Football, but I stopped in the 10th grade and it was just basketball after that. I played wide receiver.”

WHAT IS IT ABOUT BASKETBALL YOU ENJOY MOST?

“I like that when things get difficult, it’s less people you have to rely on. Like, everybody has bigger roles in basketball and bigger responsibilities where you have to lock in and contribute.”

“Paintballing. That’s really it; I’ll go do paintball every time. I’ve been doing it since I was about 10 and you can go any season.”

“The first thing that jumps to mind is in middle school - 7th grade - I got cut from the team. I transferred to my neighborhood school and I made the team there, and our first game we played the team I got cut from and I had 35 the first game of the season.”