The McKinley Tech Guard Emerged In His Final Season. 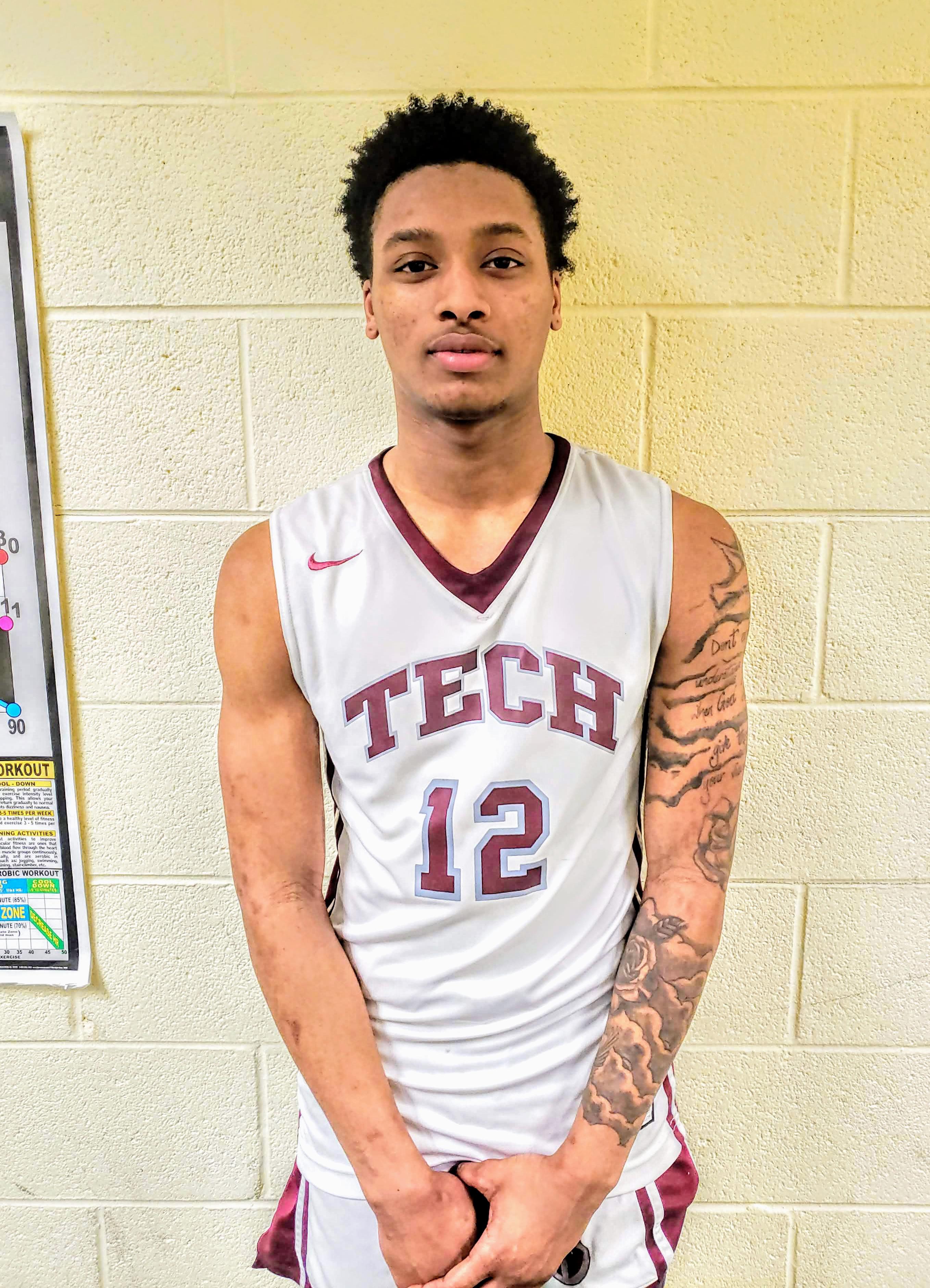 McKinley Tech (DC) 2019 guard Tervondre Williams knew he’d need to increase his scoring output to help the Trainers remain competitive in the DCIAA this season, and he managed to complete both of those goals during a breakout senior campaign.

The 5-foot-10, 165-pound Williams doubled his scoring average from a year ago, posting a team-high 17 points per game and earning All-DCIAA First Team honors while guiding Tech to the No. 2 seed behind eventual league champion Wilson.

Williams  - who averaged 8.8 points per game as a junior - has been big for McKinley all season. He hit a game-winning buzzer-beater in an early-season game against Gwynn Park, and had several 30-point outings, including a 33 point December outburst against Ballou in which he hit nine 3-pointers.  He led the Trainers to a Governor's Challenge Bracket Title - earning First Team honors -  and greatly filled the void left by the transfer of star forward Woody Newton to Mt. Zion Prep (Md.) last summer.

“I was real excited [for the opportunity],” Williams said. “When Woody was here I could score the ball, but I was trying to distribute for my teammates and show college coaches that I could be a [point]  guard also.”

After scoring a game-high 27 points in his team’s DCIAA quarterfinal win over Ballou last week, Williams took time to discuss his breakout season, strengths and more:

WHAT WAS THE KEY TO THE TEAM’S SUCCESS THIS YEAR?

“Just to play harder as a team, that’s it. [We bought back] almost the whole team; we just lost one, that’s it.”

“I can shoot, I’m athletic, I can distribute to the team. And I just bring energy to the table.”

“I’ve got some junior colleges like [Prince George’s] and Baltimore City - those are the only two I’m really hearing about right now.”

“Off the court I like to play video games; I may go to the gym here and there.”

“I played football as a youngin', and actually I just started playing basketball, like, 6th grade year. I just liked the game.”