The Riders used a strong playoff push to take the title. 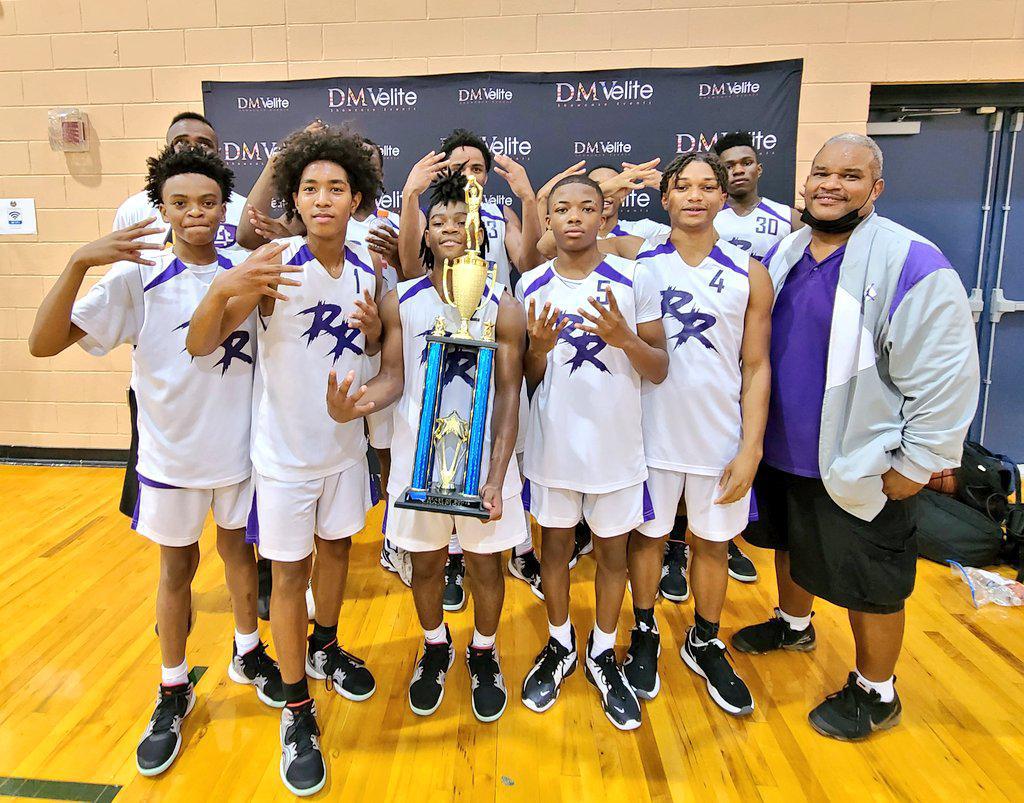 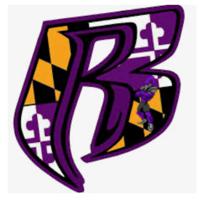 BOWIE, MD - The Maryland Ruff Riders didn’t come into the DMVelite Super Circuit 15U Playoffs with a ton of momentum.

After going 2-1 in Session I in Richmond, the Riders hit a skid, dropping six straight games across Session II in Hampton and Session III in Wilmington. Only two of those losses were by double digits, though, meaning the Riders were competitive but just couldn’t find a way to close out games.

That all changed at Session IV in Bowie, as Riders went a perfect 4-0 to capture the 15U Division crown, capped by a 48-40 title game victory over Impact Basketball at Bowie City Gym on Sunday.

Riders coach Steve “Bullet” Jiggetts said one of the key differences for his team between Session I and Session IV was finding a consistently strong rotation.

“What I try to do is, I try to give everybody a look,” he said. “As it gets closer to crunch time, I’ve got to go with my six or seven best people, so that’s what I did. It’s playoff time, the parents understand that the best are going to play, so we went from 10 to 7 deep, and it is what it is. That’s it.”

That group was headlined by Forest Park (Va.) 2024 guard De’Kevion Moore, who led the Riders in scoring during the regular season at 11.3 points per game and upped that to 13.5 points per game in Session IV. He was at his best in the title game against Impact, posting a game-high 23 points on 7-of-11 shooting and going 9-of-12 from the free throw line.

“DK is a bonafide scorer; he can score the ball,” Jiggetts said. “When we get him to start getting rebounds, he’s an easy double-double man - you see it. But he’s our scorer; when we need a bucket, go to DK.”

The Ruff Riders fell into an early hole against Impact Basketball, going down 8 with 14:06 to go in the first half. Impact advanced to the title game with a thrilling 41-40 victory over top seed Team Melo MD23, avenging two previous session losses. The Riders slowly whittled away and took a two-point (20-18) lead at the half.

The second half was tight as well, but Moore and the Riders’ free throw shooting (15-of-19 overall and 13-of-16 in the second half) proved to be the difference down the stretch.

“My uncle and everybody tells me that when it’s like a close game, I have got to put it on my back and keep attacking the basket and going,” Moore said.

The Riders got key playoff contributions from 2025 guard DeVonte Dyson (Gholson Middle), who led them in assists (2.25) and steals (2.5) during Session IV, and 2024 Alex Obase (Wise), who was their top rebounder at 7.8 per game.

“It felt good,” Moore said. “This is my first nationals I’ve ever won, so it felt good winning with my team and we’re just going to celebrate now and be back in the gym tomorrow.”

Moore’s Forest Park teammate Darrien Jones led Impact with 10 points in the final, and averaged a team-high 9.5 per game during the Super Circuit. He and Freedom 2024 guard Elijah Reid tied for the team playoff scoring lead  at 9.8 points per game.