The Stags closed the year on a high note, but face an offseason of key questions. 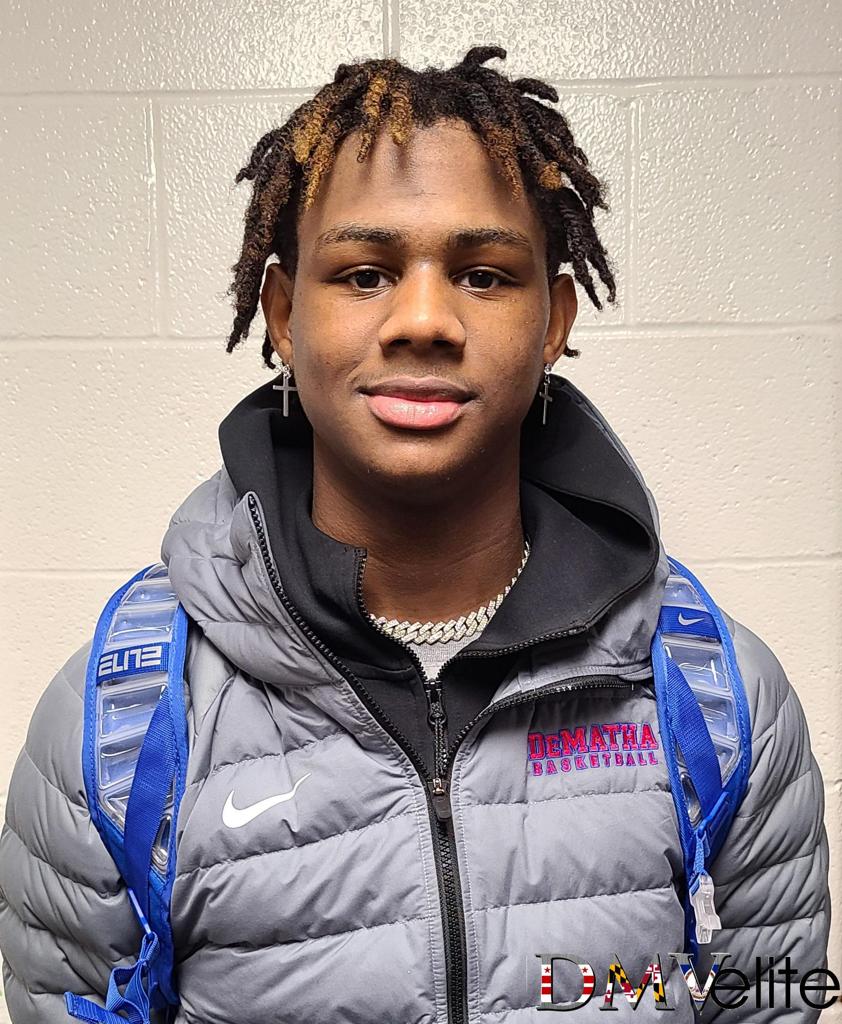 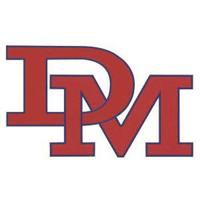 2021-22 IN REVIEW: The Stags closed the year on a high note with their third consecutive Alhambra Catholic Invitational Tournament title, but experienced a rollercoaster ride of a season on their way there.

DeMatha’s trip began when longtime coach Mike Jones left to take the associate head coach job at Virginia Tech last May. School administrators quickly tapped former DeMatha standout and longtime college coach Pete Strickland as the interim coach with the intention to conduct a full search later, but the decision generated controversy as parents and alumni voiced displeasure with the process. Despite Strickland's resume and college coaching experience, some close to the program felt one of Jones' assistants should have been promoted to the fill the position temporarily.

The Stags lost several key contributors to transfer prior to - and during - the regular season, and dealt with internal tensions and uneven performances throughout.

It wasn't a down year, but for a program with such high expectations, it wasn't a smooth ride by any means. They earned the No. 3 seed in the Washington Catholic Athletic Conference Tournament before falling in the semifinals against Bishop McNamara.

By the end, though, the Stags were playing up to their considerable potential. They went 3-0 at Alhambra, beating Bishop Walsh, St. Frances and then WCAC rival Paul VI in the final.

“I mean, it's just adversity - we faced it, and just stayed strong,” 2022 guard Rodney Rice said after the ACIT win. “It also made us stronger - not only on the court, but off the court, too. We kept our heads through the whole season, and it was a happy outcome.”

Now, the Stags face a key decision on a permanent head coach - one that has the potential to render the “key returnees” portion of this article moot, depending on the selection. Strickland has said he would like to remain in the position, and all manner of names - current staff, former assistants, former players, etc. - have been mentioned in one form or another in recent months.

The position is highly-coveted for a reason, and saying it doesn’t come open often is an understatement. Legendary coach Morgan Wootten led the Stags for 46 years and was followed by Jones, who held the job for 19, combining for a record 41 WCAC Championships.

Whoever does get the position will have plenty of tools to work with.

“DeMatha always has talent,” Strickland said. “Now, guys have got to step up, and the chance to assume bigger roles should be exciting for everyone on our roster - and we had a pretty big roster. I think the junior class is as solid as a rock, and they’ve been our kind of worker bees all year. We’ve got two very talented sophomores which we’re excited about, and a JV team that was undefeated against all comers. So DeMatha’s always had talent, so I feel like we’ll reload regardless of who’s at the helm.”

KEY DEPARTURES: As usual, the Stags will be sending multiple players off to the Division I level, highlighted by Virginia Tech-bound guard Rodney Rice, uncommitted wing Tyrell Ward - he was headed to Xavier before their coaching change - and James Madison-bound forward Jerrell Roberson.

The loss of all three players will be felt, but Rice and Ward especially so. The duo combined to form one of the most potent 1-2 punches in the area, averaging 20.5 and 19.1 points per game, respectively. That kind of scoring is hard to replace, but the stags have several candidates ready to attempt it.

KEY RETURNEES: As Strickland said, DeMatha always has talent and there are still some intriguing pieces left despite the departure of their three D-I-bound seniors.

Swinton will be the Stags’ top returning scorer after averaging 7.8 points per game as a sophomore, but he has the skill set to double that in an expanded role.

Long and athletic with a solid perimeter touch, the 6-foot-6, 180-pound Swinton also averaged a team-high 5.6 rebounds to go along with 1.83 blocks per game.

He was solid in his first Alhambra trip, and after helping the Stags to their third ACIT title in a row, he was already set to seek a fourth.

“It's interesting," Swinton said of the ACIT. "I like it a lot; the atmosphere is great, people are great, Everyone’s just so friendly, so I like it and I hope to come back up here again next year.”

Swinton currently holds offers from Georgetown, George Mason, Howard and Virginia Tech, and had offers from the former staffs at Maryland and Xavier. A strong spring and summer with Team Takeover should help him collect many more.