After a "special" season, the Panthers have the potential to be even better. 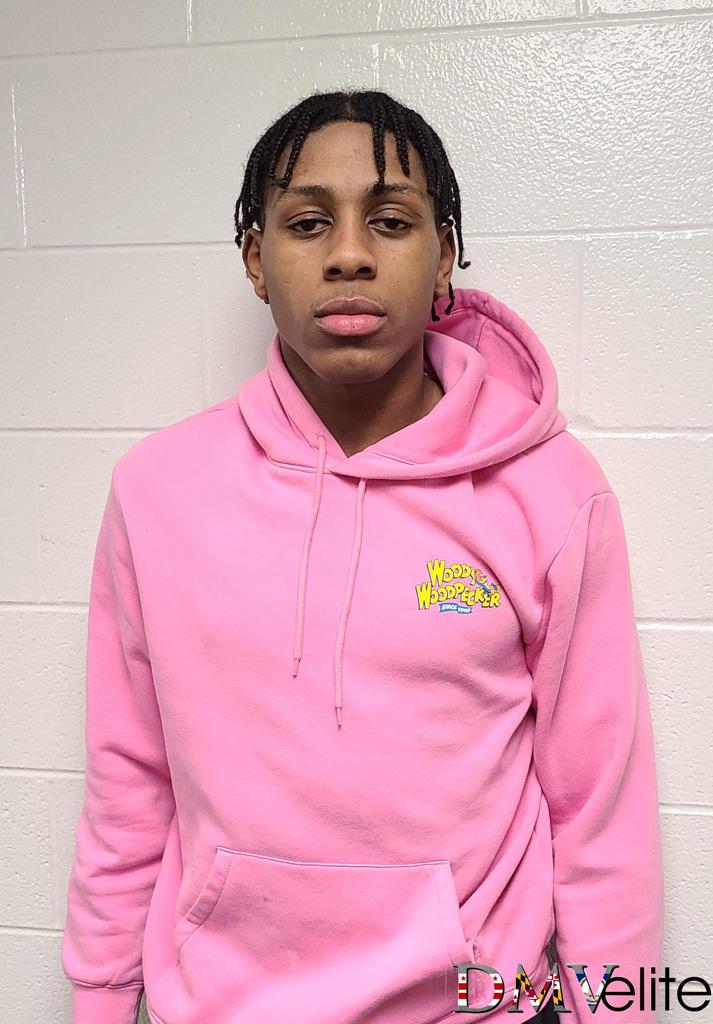 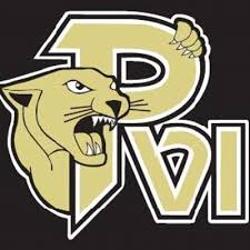 2021-22 IN REVIEW: From the outside looking in, it appeared in the preseason like it might be a rebuilding year of sorts for Paul VI, which came in with a roster full of youth and short on big game experience.

Nobody told the Panthers that, though.

PVI put together arguably the best season of any team in the area - Sidwell Friends might also make a case - and made several additions to the school’s growing trophy case. The Panthers went 31-5, winning the Bass Pro Tournament of Champions crown in January - beating Sierra Canyon (CA) in the final - to jumpstart a run that saw them capture a share of the Washington Catholic Athletic regular-season title.

PVI went on to capture the WCAC Tournament title in thrilling fashion, and followed it up with the Virginia Independent Schools Athletic Association Division I title. They were denied in their quest for a fourth championship by WCAC rival DeMatha at the Alhambra Catholic Invitational Tournament, but you’d be hard-pressed to view the year as anything less than a total success.

“It was a really special season,” PVI coach Glenn Farello said. “This group accomplished so much, and we all know that with COVID, a lot of these kids had never been in [big] moments. Some of them had never been in a WCAC game - we’re talking not just the freshmen, but the sophomores.”

In addition to their youth - the Panthers had six freshman and sophomores play major minutes - they also battled through a rash of injuries and fatigue in the final weeks of the season.

“I think this is a really special group because they’ve accomplished so much and they’ve kind of found ways to do it,” Farello said. “Sometimes you have to learn through losing and disappointment, and we [didn’t]. Winning that Bass Pro Tournament Of Champions was amazing, beating Milton (Ga.), a great team, in the semifinals and beating Sierra Canyon the way we did, it gave us confidence for the whole season, and I think that we saw that build. We had a triple overtime game against St. John’s on the road, beat DeMatha down 11 with three minutes left and found a way to win it in overtime there, beat McNamara on the night that they could have clinched first place so we won the co-championship and the No. 1 seed out of that. So we had so many of those big moments, and for a young team to be able to do that, it's really impressive and I think that’s just the will to win.”

KEY DEPARTURES: The Panthers lose just one starter, but it's a big one.

Michigan-bound point guard Dug McDaniel was the team’s driving force, and earned WCAC Player of The Year honors in his final campaign.

McDaniel was an electric playmaker in the open court and as good a passer as the area has seen in years. The Panthers are still loaded, but his presence will definitely be missed.

KEY RETURNEES: Where to begin? The Panthers are primed to make another title run with the vast majority of their roster slated to return. 2023 wing DeShawn Harris-Smith will lead the way, and swiftly-rising 2024 guard Darren Harris and 2023 guard Justin Boggs will be healthy after missing the playoffs due to injury. 2024 guard Ben Hammond did a very nice job playing alongside McDaniel, and emerged as a top-tier lead guard in his own right. Fellow sophomore Garrett Sundra is an intriguing 6-foot-9 forward with a nice perimeter touch. 2025’s Christian Gurdak and WCAC championship game hero Jaquan Womack gained immeasurable experience in big games, and fellow freshman Wyatt Norton is another talented young forward with good size (6-foot-8). 2023 guards Brendan Robinson - who stepped into a starting role at Alhambra - Rod Taylor and Caleb Gilliam, 2023 forward Blake Neal and 2024 guards Jackson Britt and Mekai Johnson are all slated to return as well.

"We have a saying, ‘Why wait to be great?,’” Farello said, “and I think that carries on. We did it with Trevor [Keels] back in the day, Jeremy [Roach], [Brandon] Slater and we’ve seen them all come through. We tell these young guys you can contribute early, but you HAVE to have toughness to you. You have to have some grit, and these guys have a chip on their shoulder, and they had it all year. We struggled during the summer - you probably saw and heard - and these guys were motivated to be like, ‘No, it’s not going to be a rebuilding year. We want to win now.’ And they've done it.”

Farello calls Harris-Smith the Panthers’ emotional leader, and it’s easy to see why. The 6-foot-4 wing is a physical presence on both ends of the floor, and his toughness and athleticism were keys for Paul VI all season long.

“I feel like when you play basketball you’ve got to have a stamp on something,” Harris-Smith said, “and I feel like my stamp is my toughness and my will to win, so I try to bring that every day.”

College coaches have taken note. Harris-Smith currently holds scholarship offers from Georgetown, George Mason, Penn State, Saint Joseph’s, Villanova and VCU and had offers from the former staffs at Maryland and LSU. He’ll be playing with Team Takeover this spring and summer, and that list is sure to grow.

“He’s got the heart of a champion,” Farello said. “Wherever he decides to play in college is getting just a true, bonafide winner - he does whatever it takes to win. He cares so much about his teammates and he cares about ‘bleeding black and gold,’ as we do here at PVI and talk about all the time. He’s our emotional leader and he’s just a tough dude, man, and I’m excited we get him back next year.”