Caleb Williams took over in the second half of the Quakers' victory. 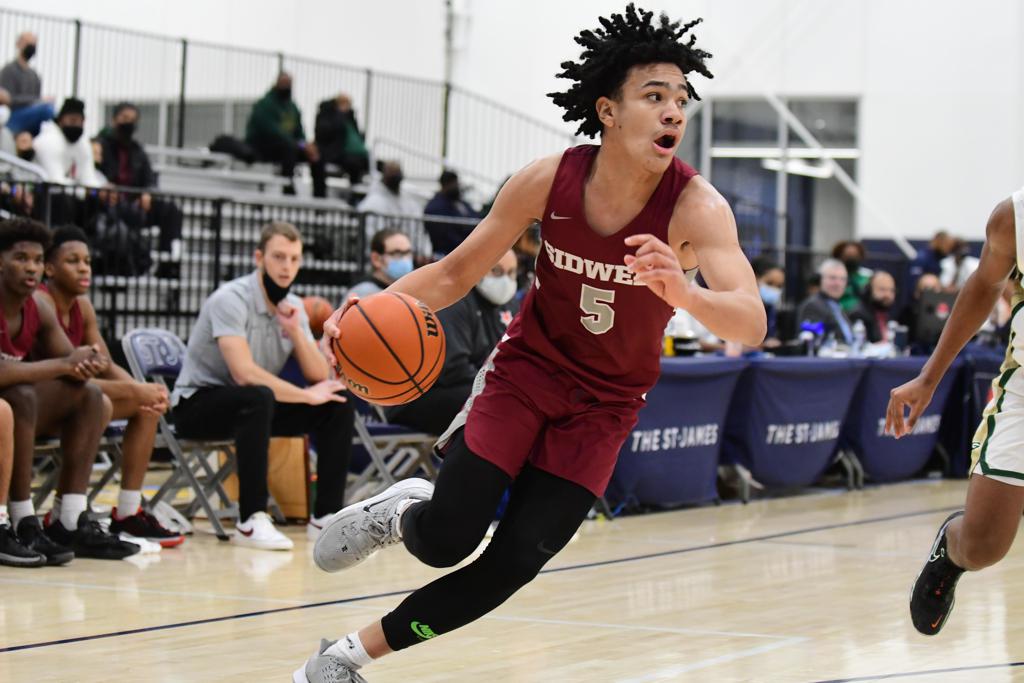 SPRINGFIELD, VA - Sidwell Friends (DC) 2024 guard Caleb Williams comes from a basketball family, with his two older brothers also starring at the school before going on to play at  the college level.

The youngest Williams is looking to make his own mark, and definitely made an impression on Saturday at The St. James MLK Classic, pouring in 19 of his game-high 27 points in the second half to help the Quakers rally and pull away for a 63-52 victory over Grayson (Ga.).

“It was just his attitude in the huddle following [senior guard] Chris Gamble’s lead,” Sidwell coach Eric Singletary said of Williams’ second half, “and I just told him it was time for him to take advantage of matchups and his ability. He’s been around the game a long time and he’s a super smart player and talented player. Something just clicked and he started just going harder than I’ve ever seen him go.”

Williams was impressively efficient, going 11-of-14 from the field and 3-of-4 from 3-point range. Caleb is the youngest of a talented trio of brothers who have starred at Sidwell, with Jelani (Penn) and Elijah (Gettysburg) both currently playing collegiately.

“Being the youngest of two college players has helped my game so much,” Caleb Williams said. “Especially over quarantine, when everybody was home and they’re giving me pointers on training and working on my body and stuff like that. Being around the game since I was real little - since my Dad was even playing in pickup games on the weekend and being in the gym with him - has really helped me out a lot.”

The 6-foot-7, 215 pound Williams has all the tools to join his brothers at the next level. He’s scored in a variety of ways, and showed his versatility on the defensive end as well.

“Jelani was such a great player, and Elijah was a great player for us,” Singletary said. “So to come from that kind of basketball family, he’s been around it so long - and to do it at the same school - I’m sure there’s some level of pressure, but he embraces it. He loves it and he wants to leave his own legacy as, as he says, ‘The best Williams brother’ to come out of here. He’s got some miles to go, but I think he can do it.”

Gamble - one of the team’s senior leaders, and one of the few remaining players from Sidwell’s DCSAA title team in 2019 - said a halftime talk helped to key the second half turnaround.

“My main thing was just telling the team at halftime that [Grayson] just wanted to win more than us, and that’s one thing that can’t happen,” he said. “Like, one of our core values is toughness, and that’s one thing that can never slack - we always have to be the tougher team. So I challenged all my guys and I got into them, like they get into me; we’re all family so we’re honest with each other.”

That toughness has been one of the focal points during the team’s 10-1 start. The Quakers’ lone loss came against Archbishop Carroll (DC) in the Sleepy Thompson Tournament championship in early December.

“I feel great about our team right now; I really do,” Gamble said. “Our first few games we were winning, but we looked nothing like we do now. We’re playing at the highest level that I’ve seen a Sidwell team play in a while, and that’s saying a lot, because we’ve had some good teams. So I just love this team and I love the way we compete.”

Gamble finished with 17 points for Sidwell, while 2022 guard Cameron Gillus added 8 and 6 rebounds. 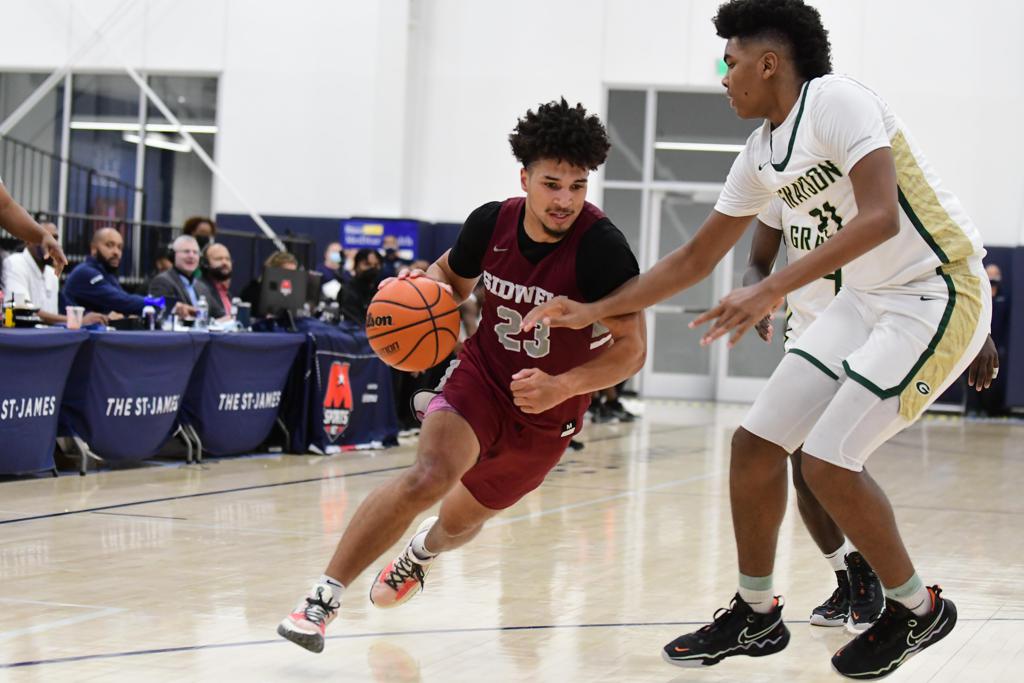