The Archbishop Carroll (DC) 2022 guard has become more than just a shooter. 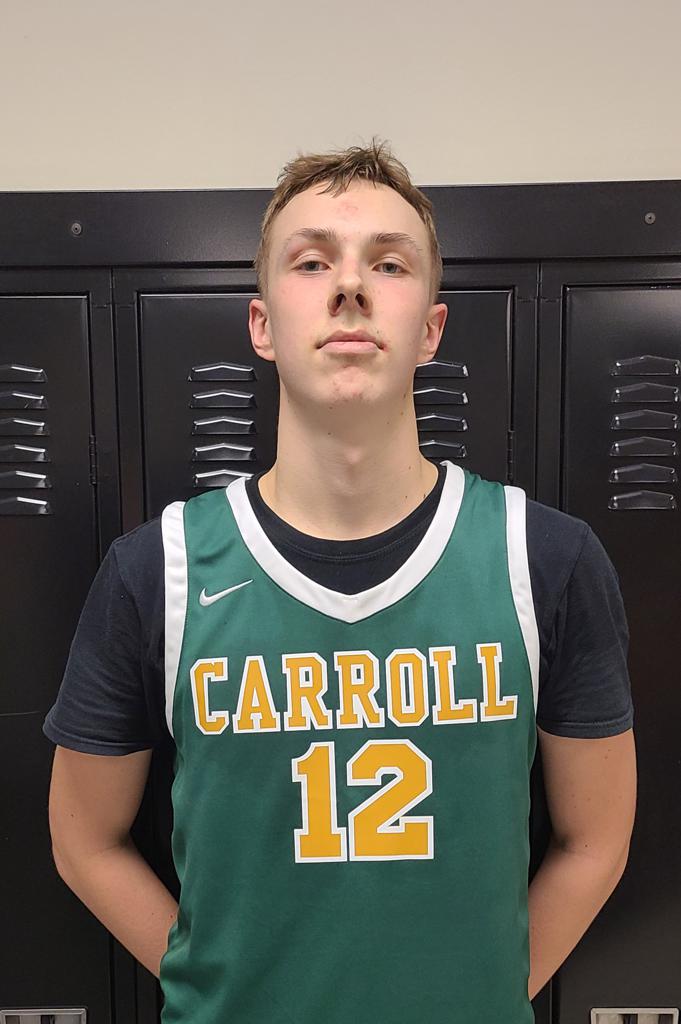 With his team in a tight game and seeking to close out a recent victory, Archbishop Carroll (DC) 2022 guard Rihards Vavers went to work to seal the deal - but not in the way many may have come to expect.

The 6-foot-7 Vavers - who has established himself as one of the area’s top perimeter shooters - scored back to back buckets while attacking the basket in the final minute of last week’s 66-62 win over Rock Creek Christian White in the DMV Winter Classic at North Point High School. He finished with a game-high 26 points.

Vavers’ closing run was a welcome sight to Carroll coach Mike Powell, who said he’s worked to get his sharpshooter to become more well-rounded offensively.

“The concentration was ‘Ri, you’re not just a shooter,’” Powell said. “If you watched earlier in the game, he was just running to the line and shooting 3’s. I said, ‘You’re not just a 3-point shooter, you can do everything.’ So then he started diving and ducking in, and he’s a great passer. So I think the more his play improves, I think the team is going to find a way to rally around him and just kind of push through. We all kind of need it and we’re all kind of looking for something right now just to kind of help us through everything, and I think an individual like that will absolutely help these guys just sort of galvanize and be able to finish strong.”

Vavers has been a major piece for the Lions all season, but especially so as the team has suffered through a rough stretch marked by injuries - leading scorer Franklin Ayissi-Etoh (17.1 points per game) has been the latest key player to miss time - and the tragic loss of a schoolmate last week.

The Lions started the season off strong, beating Highland, St. Stephen’s & St. Agnes and Sidwell Friends - still the Quakers only loss - to win the Sleepy Thompson Tournament in early December. They were 7-0 before their first loss, but then hit a stretch that included 8 losses in their next 10 games, including tough overtime losses to Washington Catholic Athletic Conference foes DeMatha and Gonzaga.

“It's been up and down,” Vavers said of the year. “The season started great, and we’ve had some tough losses these past few games, but hopefully we can go without any more losses and finish out in the playoffs strong - that’s definitely our goal.”

A native of Latvia, Vavers came to the United State to attend Carroll in 10th grade. He began the 2019-20 season with the Lions, and went home for winter break and had an issue with his passport that prevented him from returning until late in the season, Powell said. He ended up playing 15 games that year, averaging 7.9 points per game while shooting 47 percent (26-of-55) from deep.

“Then of course during COVID when everything was virtual, we just weren’t really doing anything,” Powell said. “He was back in Latvia and the time difference wasn’t too bad; I'm pretty sure he loved it because his day started at like 2 or 3 o’clock [in the afternoon] versus 8 o'clock. But he’s been amazing: an excellent student, excellent teammate, high-character kid, I absolutely love him. I wish we hadn’t missed that time during COVID because as you can see where he is now, just imagine if he wouldn’t have missed those 18 to 20 months. He’s absolutely a joy to have.”

Despite the interruptions, Vavers said he’s enjoyed his Carroll experience.

“It's been great,” he said. “The guys just love me and they've been my best friends and my family, so it's been great.”

That lost season and a half has affected Vavers’ recruitment though, and it's made it hard to get a true read on who is interested.

“[I’ve heard] from Patriot to A10 to ACC to Division II, Division III,” Powell said. “Because everybody’s trying to figure out, ‘Who is he, what is he, where did he come from?’”

Powell, who was a Hall Of Fame player at Division I Loyola (Md.), called Vavers, “A high major shooter, without question,” and said he could be an excellent fit for a mid-major program.

“I think as we get into the playoffs and coaches really start coming back out, I think it's going to pick up even more for him,” he said. “So, everybody's intrigued, and I’m trying to get him to [take charge], like, ‘Go ahead, you lead. You run the show, and kind of let [the team] follow and just bring them with you.’ So I think the more he does that, the better off we’ll be moving forward.” 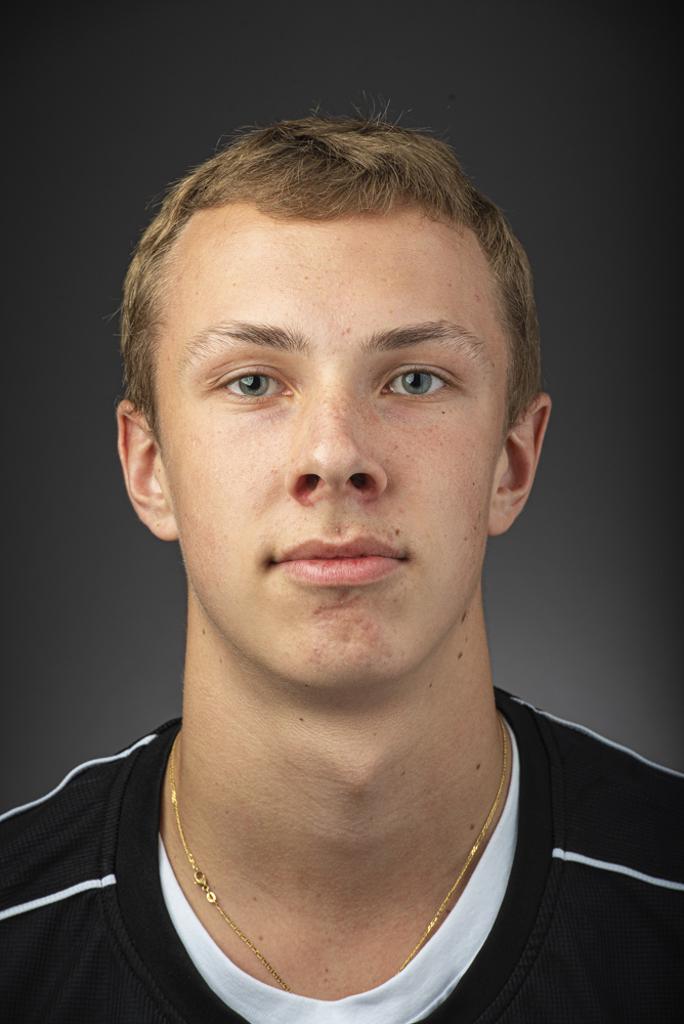